Born in 1964 in Darmstadt, Germany. Studies German Philology, Art History and Philosophy in Mainz. 1984 to 1998 Director at various theatres in Germany, Austria and Switzerland. 1999 Completes further education in Script Consulting. Since 1984 lives in Zurich, working as a dramaturge in screenplay development; since 2008 and lectures at the Zurich University of the Arts in Screenwriting (Film), Directing and Scenic Writing (Theatre). Co-author of screenplays for various films, with occasional part-time works as a guest dramaturge. As a script consultant, Hoch is currently supervising a diverse number of funded works for Fama Film, Triluna Film and Langfilm in Zurich, among others, as well as writing the screenplay for the film adaption of Rolf Dobelli’s novel “Himmelreich” for Ruth Waldburger, Vega Film.

Born in 1966 in Aarau, Switzerland. 1986-87 Works as radio presenter at LoRa and DRS 3. 1987-91 Sound engineer for film and theatre. 1992-96 Studies directing at ZHdK (Zürcher Hochschule der Künste). 1996-97 Works as assistant director on various productions and projects for Schweizer Radio und Fernsehen (SRF). 1998 Freelance work at SRF. 1999 Freelance director for TV3. Since 2000 works as independent director and screenwriter for film, television and theatre.

Born in 1965 in Langenthal. Obtains apprenticeship diploma as a mason in 1984; thereafter the A-levels in 1995 (as a 2nd educational career). Studies Spanish Literature for several semesters at the University of Bern. Since 2001 works full-time as an author. Lives and works in Olten as a poet and author, as well as a columnist for various newspapers and magazines (currently: NZZ, WoZ). As an author Lenz is a member of the “Hohe Stirnen” stage project and the “Bern ist überall” Spoken Word Group. He has penned texts for various theatre groups and for Swiss Radio DRS. 2007-2010 Member of the “Morgengeschichte” team at Radio DRS1. In 2008 Pedro Lenz took part in the Klagenfurt Literature Festival. 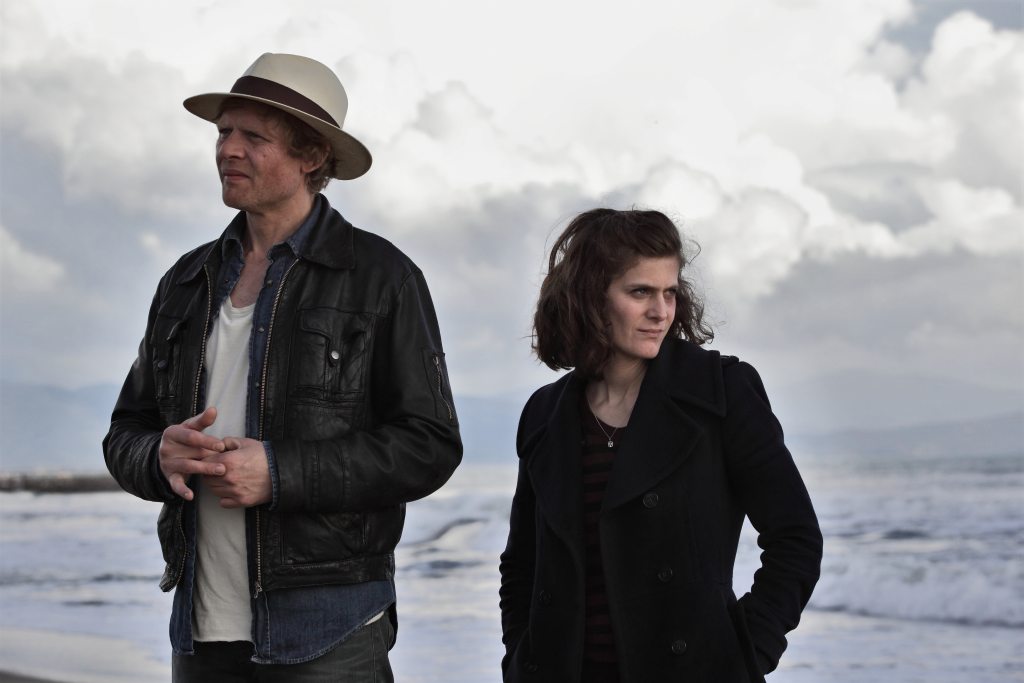 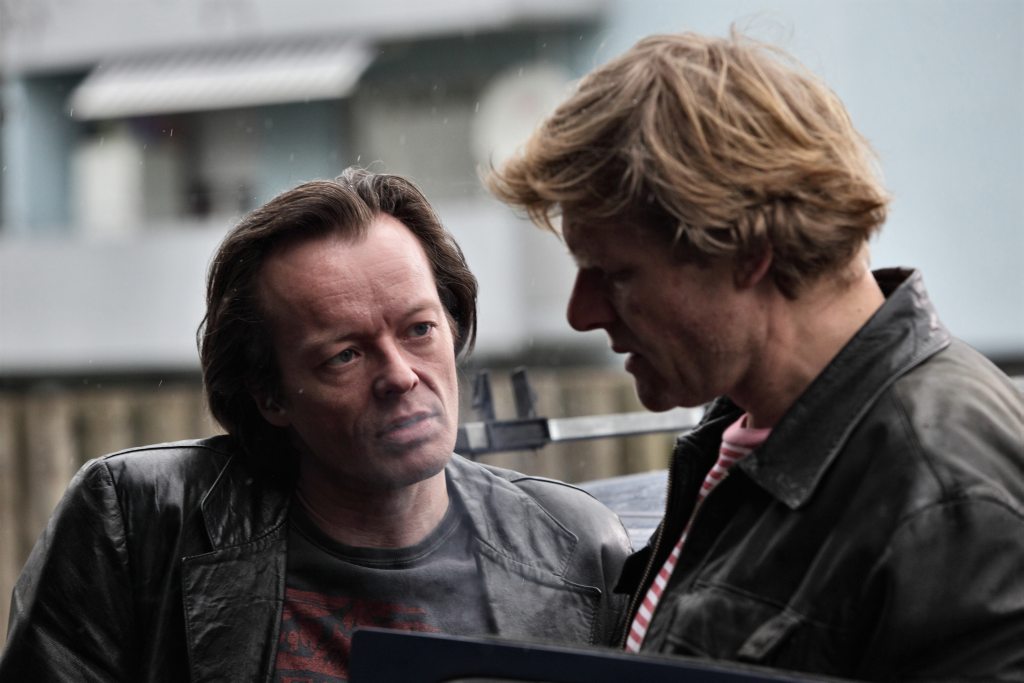 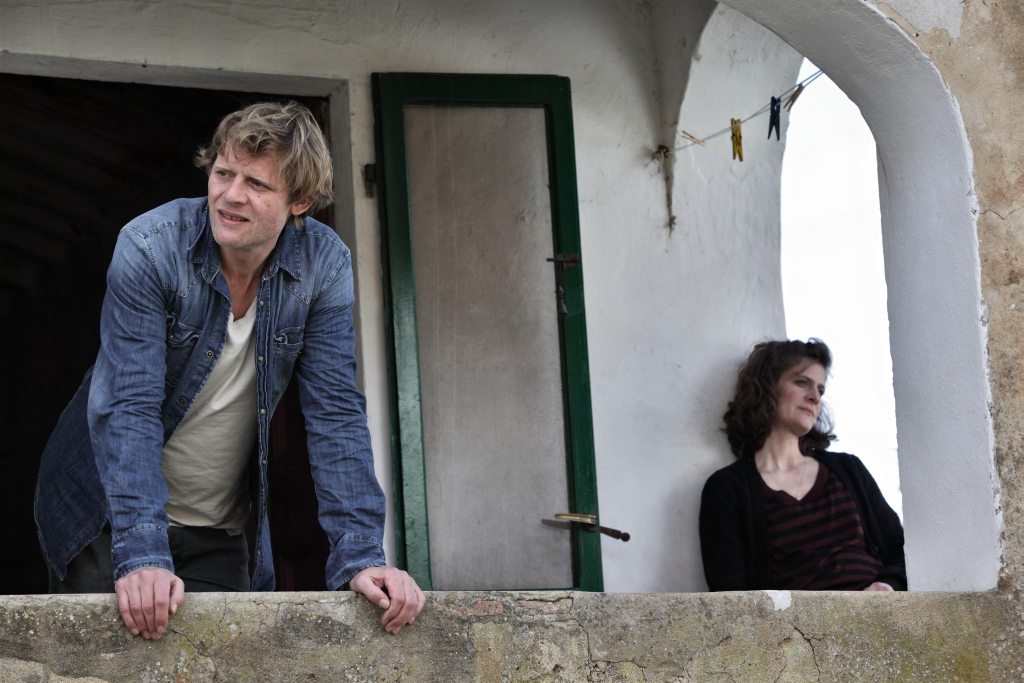