This is the new home for the websites of the Swiss Art Awards, Swiss Design Awards, Swiss Literature Awards, Swiss Film Awards, Swiss Music Prize, Swiss Theatre Awards and Swiss Dance Awards. We’ve brought the individual sites together in one place to create a central resource on the culture awards presented by the Federal Office of Culture that will serve as a publicly accessible archive of Swiss cultural production.

But that isn’t all: the winners of the various awards and prizes will also be announced here, along with events such as presentation ceremonies, exhibitions, reading tours and calls for submissions. Each of the awards has a section of its own which can be accessed through the main navigation. 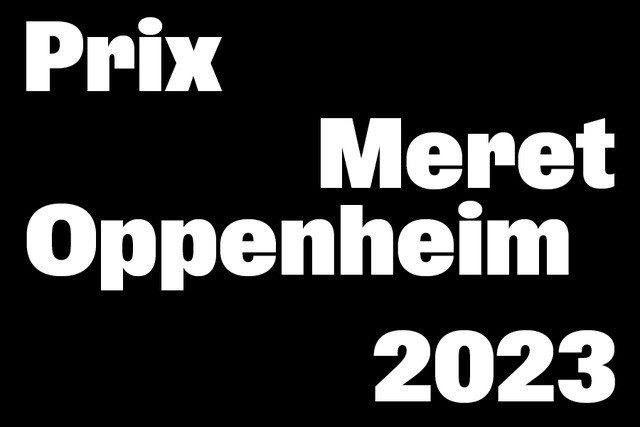 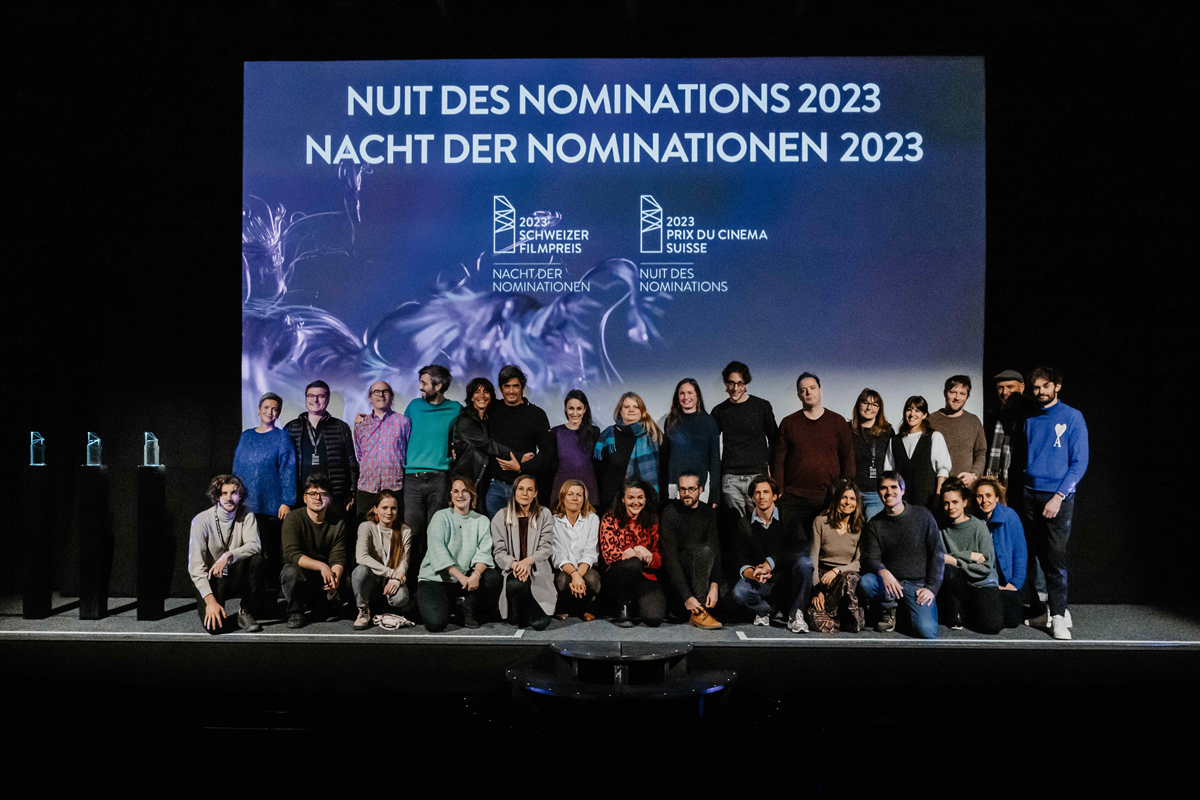 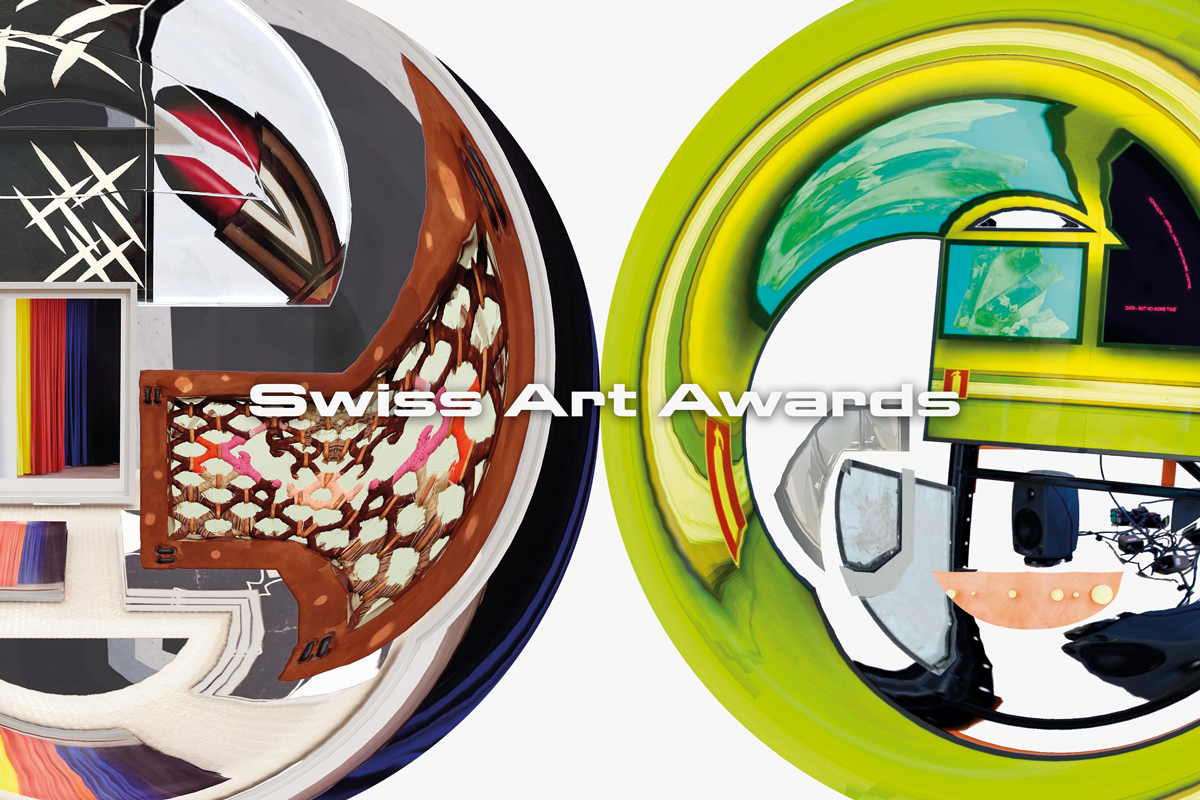 Information on current calls for submissions from the Federal Office of Culture.
https://www.schweizerkulturpreise.ch/content/awards/en/home.html