was born in Besançon, France, in 1971 and holds dual Swiss and French nationality. From 1990-1994 she studied film and television production at Belgium’s IAD (Institut des Arts de Diffusion) in Louvain-la-Neuve. Between 1989 and 1995 she worked as an actor, assistant producer and assistant director on various productions. She graduated from the IAD in 1997 and has been working as a director ever since. She was presented with the Quartz 2009 Swiss Film Award for Home in the categories of Best Fiction Film and Best Screenplay. In 2012 she was awarded the Silver Bear Special Award in Berlin for Sister.

was born in Lausanne in 1957. After graduating with a degree in political science, he worked for several years as a journalist on the magazine l’Hebdo. He later retrained as a screenwriter with Krysztof Kieslowski and subsequently with Czech émigré Frank Daniel in the US. He has been involved in numerous Swiss documentaries and feature films in recent years. He received the Quartz 2009 Swiss Film Award in the Best Screenplay category for Home. 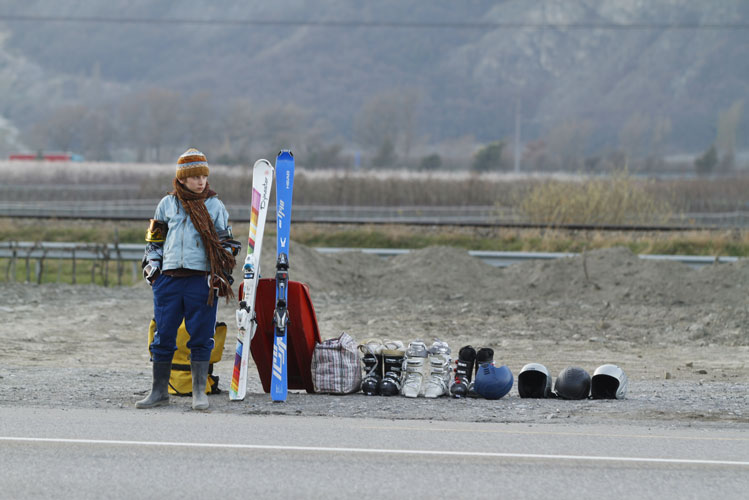