Bettina Stucky was born in Bern in 1969 and received her drama training at the Konservatorium für Musik und Theater in Bern (now HKB). After various acting jobs in Wuppertal, Kassel and Jena she was an ensemble member at the Theater Basel from 1998 until 2000, when she moved to the Schauspielhaus Zürich. She has also worked at the Volksbühne Berlin, Schaubühne Berlin, Münchner Kammerspiele, Burgtheater Vienna and the Théâtre Bobigny in Paris. Bettina Stucky has been a member of the Schauspielhaus Hamburg ensemble since the 2013–14 season. She has received numerous awards, starting in 2000 with the O.-E.Hasse Prize in Basel and followed in 2001 with the Alfred Kerr Prize for up-and-coming artists at the Berlin Theatertreffen for the role of Natasha in Chekhov’s “Three Sisters” staged at the Schauspielhaus Zürich by Stefan Pucher; a Swiss Film Award for best female actor in a leading role in “Meier Marilyn” in 2004; a Swiss Television Award for best leading female actor in “Tod in der Lochmatt” in 2007; and the Theaterpreis Hamburg – Rolf Mares for best female actor in “Nach Europa” in 2014. 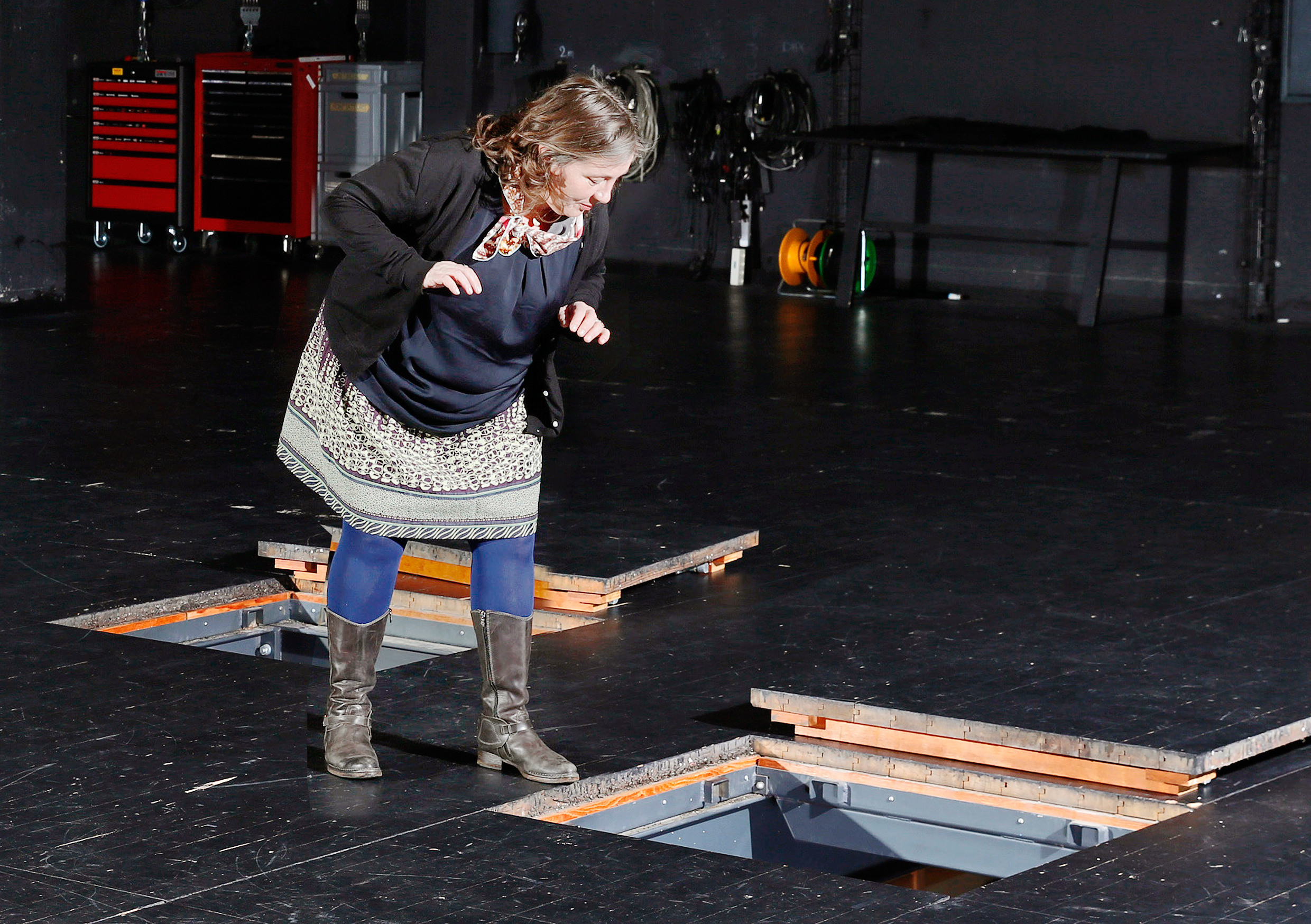 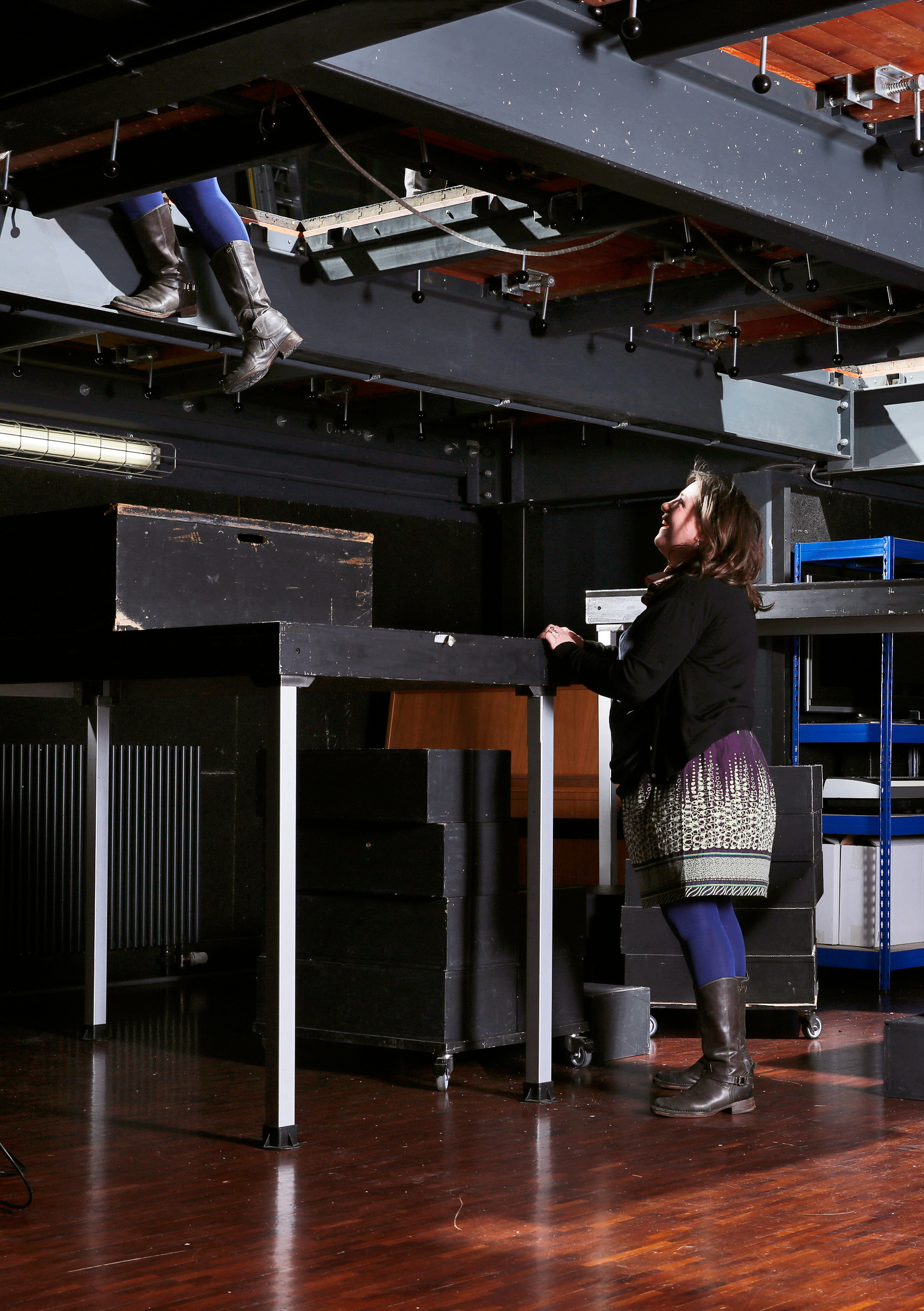 Bettina Stucky made her name in the productions of Swiss director Christoph Marthaler, with whom she has worked particularly closely, appearing as a guest performer in “Hotel Angst” at the Schauspielhaus Zürich back in 2000. She also collaborates regularly with Stefan Bachmann, Barbara Frey, Stefan Pucher, Jossi Wieler, Anna Viebrock, Luc Perceval and David Marton. Bettina Stucky also takes on roles that she herself describes as “proletarian” – a cleaner, prostitute or cashier – playing them with her characteristic striking authenticity and exceptional versatility. She made her TV début in 2006 as a hairdresser in Stina Werenfels’ “Meier Marilyn” (2006). Further film and TV roles have included the German serials “Polizeiruf 110”, “Tatort” and “Tatortreiniger”. In Switzerland she was seen in “Der Bestatter” and played Magda in Petra Volpe’s hit film “Die göttliche Ordnung” (2017).

“Actor Bettina Stucky is an all-round performer with her feet firmly on the ground. She has a genius for creating magic both on the theatre stage and in front of the camera, transforming herself yet always retaining her unmistakeable visage whether she’s playing a millionaire’s wife, commissioner, aristocrat or hairdresser. Again and again, she draws these characters out of herself as if it were child’s play. She plays her roles in ways that are as surprising as they are believable; she is always fully grounded and entirely present.
Bettina Stucky once said you should thank fate for your success as an actor. This time, it’s fate that is thanking her.”