Maya Bösch was born in Zurich in 1973 and holds dual Swiss and American citizenship. The artist, director and head of the company sturmfrei studied directing at Bryn Mawr College in Philadelphia (USA), where she specialised in political theatre. Her work as an artist is imbued with a desire for discovery, through which she explores new forms of theatre and art. She founded sturmfrei in Geneva in 2000, and with it she produces not just plays but also installations, exhibitions and multidisciplinary performances. Her experimental approach incorporates architectural concepts, dance and contemporary music. Between 2006 and 2012 she was joint director, with Michèle Pralong, of GRÜ/Transthéâtre in Geneva; in 2011 and 2014 she curated the Geneva performance art festival jeter son corps dans la bataille and was co-curator of the Bern performance festival bone 17. 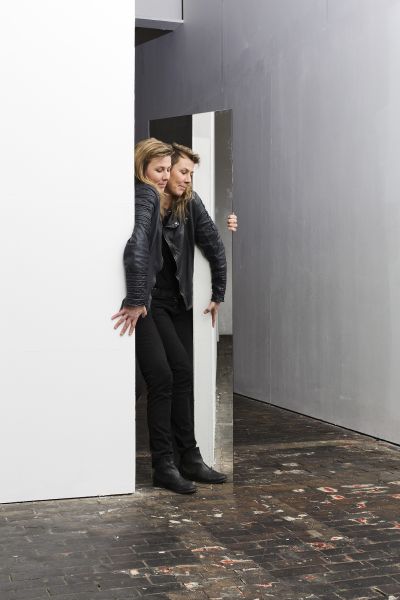 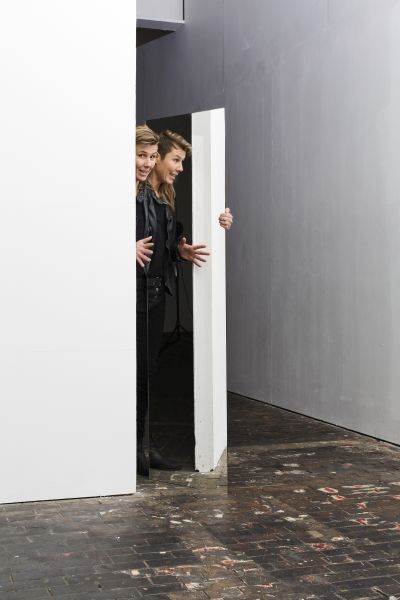 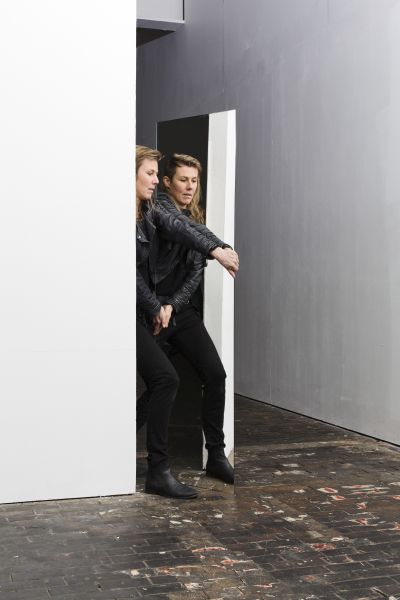 Her work in art and research is just as multifaceted. She is regularly invited to conduct courses and workshops at universities and directs her own plays such as, in 2013, “Schreib mir das Lied vom Tod”, loosely inspired by Ennio Morricone’s score for the famous Sergio Leone film “Once Upon a Time in the West”, and Heiner Müller’s “Herakles 2 oder die Hydra”; but she also produces plays and texts by Elfriede Jelinek, and has created stations in the public space for her “Sportstück” as well as staging various performances of Allen Ginsberg’s “Howl”. 2014 saw the publication of her “On Space 1/4”, the first of a four-part work on Bösch’s four parameters of artistic research – space, body, sound and time. She is currently planning her first feature film.

“Artist, director and curator of performance festivals, Maya Bösch grows up in Zurich. She studies political theatre at university in Philadelphia and gains experience in theatrical production in New York, Brussels, Berlin, Vienna and Geneva where she sets up her company – sturmfrei. In institutional contexts and elsewhere, she develops creations, installations and interdisciplinary experiences that overturn conventions and bear witness to the influences of Artaud, Brecht, Müller, Handke and Jelinek but also architecture, dance and contemporary music. In honouring Maya Bösch, the jury pays tribute to an artist who is in a state of perpetual alertness.”