Born in Mendrisio, Ticino, in 1951, Margherita Palli is today the most important set designer in Italy. She studied scenography at the Accademia di Belle Arti di Brera in Milan. From 1980 to 1984 she assisted Gae Aulenti during the conversion of Paris’s Gare d’Orsay railway station into a museum. This also marked her debut as a set designer. Between 1984 and 2014 she worked closely with Luca Ronconi, one of the most important Italian theatre directors of the post-war period. They staged regular performances at the Piccolo Teatro and La Scala in Milan, as well as Venice, Bologna, Turin, Paris, Munich, Brussels and Tokyo. Palli has won countless awards including, on a number of occasions, Italy’s leading theatre prize UBU, the Italian music critics’ Premio Abbiati and, in 2007, the Italian theatre critics’ Premio della Critica Teatrale. 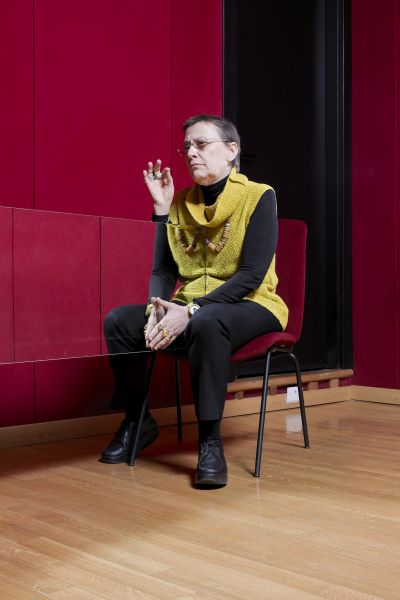 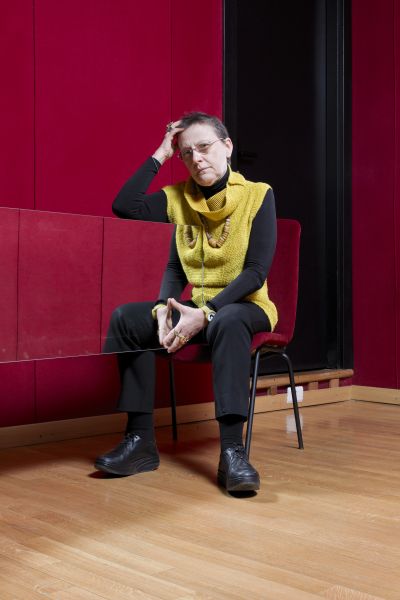 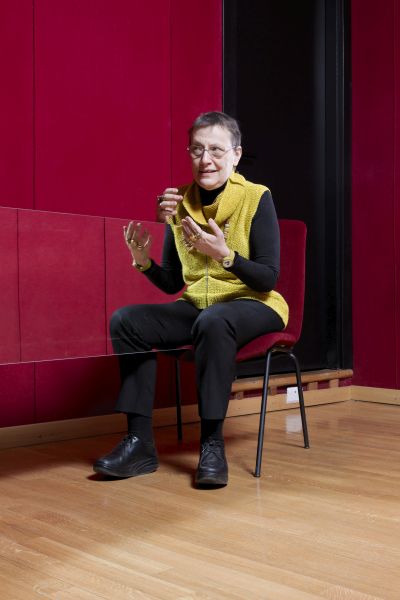 Together with Ronconi, Palli staged operas such as Luigi Cherubini’s “Lodoiska” at La Scala and plays such as Arno Holz’s “Ignorabismus” (Il Fabriccione, Prato), Carlo Emilio Gaddo’s “Quer pasticciaccio brutto de via Merulana” (Teatro di Roma) and Nabokov’s “Lolita” (Piccolo Teatro di Milano). She has worked with figures including Franco Branciaroli, Valter Malosti and Mario Martone. In 2005 she teamed up with Cesare Lievi for Handel’s “Giulio Cesare” at the Opernhaus Zürich. She has also designed numerous exhibitions. Palli has taught scenography at various universities since 1991. She has been director of the Bachelor in Theatre Design at the Nuova Accademia di Belle Arti Milano since 2006 and is a professor at the University of Venice as well as teaching at the Academy of Architecture in the University of Italian Switzerland in Mendrisio. A monograph on Palli was published by the Friends of La Scala, Milan in 2014.

“Margherita Palli is the set designer of Italian theatre. Her collaboration with Luca Ronconi has produced theatre performances that are rendered unforgettable by Palli’s sets, with their rarefied spaces – all crooked, as she says. Like a Baroque architect, she seeks to achieve a subtle balance between geometric rigour and bold imagination. The result is structures that are ripped open, laid on their side, juxtaposed or lined up on several levels, with ingenious contraptions, trolleys, walkways and bridges, while collapsing walls and exploding spaces reveal the inner life of the characters. Yet everything always remains plausible, as if it has to be that way because that is how reality is. Palli is proud of her warm and joyous Italian culture, and has but one regret: that there is no single word in Italian which conveys the sense of play as both game and performance. For her, performance and game are one and the same thing, and a thing of wonder at that.”