Gilles Jobin was born in 1964 in Lausanne, the son of a painter of the abstract school, and now lives and works in Geneva. He came to classical dance relatively late, studying with Rosella Hightower in Cannes and at the Ballet Junior in Geneva under Béatriz Consuelo. In 1997, following ten years as a dancer and initial solo pieces, he created his first group work, the trio “A+B=X”, which immediately established him as a contemporary choreographer to be reckoned with – two years later the piece was presented at the celebrated Montpellier Dance Festival. In 1999 there followed “Braindance”, which opened the 2000/01 season at the Théâtre de la Ville in Paris, where “Moebius” Strip also had its premiere the next year. Since then, together with the company that bears his name or on commission for others – such as the Ballet du Grand Théâtre in Geneva, for which he created “Two-Thousand-And-Three” (2003) – Jobin has regularly produced original work. In 2013, while artist in residence at CERN, where he had won the first Prix Collide@Cern in dance and performance in 2012, Jobin created “QUANTUM”. He began to win awards as early as 2000, with the Prix culturel vaudois jeunes créateurs danse; in 2001 he was recognised as a new choreographic talent by France’s Société des auteurs et compositeurs dramatiques (SACD) and in 2004 he won the Prix culturel Leenaards from the eponymous foundation in French-speaking Switzerland.

Although he knew as a young man that he wanted to be a choreographer, Jobin worked initially not only as a dancer but as a technician as well, and ran the Théâtre de l’Usine in Geneva from 1993 to 1995 as co-director with Yann Marussich. Jobin sees his work as a continuation of the new contemporary dance of the 1980s that spilled over into Switzerland from France. When Jobin moved to London with his wife La Ribot in 1997 he found himself observing dance from the perspective of the visual arts, and focused especially on performance. Jobin believes that the body should think rather than simply perform, and he consequently stresses the creative process and the active participation of his dancers.

Critical reflexion and the courage to innovate are the essence of Jobin’s work. Occasionally known as the enfant terrible of Swiss dance for his refusal to compromise, Jobin is also involved in mediation, documentation and film. In 2007 he created “Moebius Kids” for Cie Virevolte and, in 2013, “Protokids”. In 2001 Vincent Pluss made a 26-minute dance film inspired by “Moebius Strip”, whose sound collage was composed by Franz Treichler of the Young Gods, winner of the first Swiss Music Prize in 2014, as well as a documentary film entitled “Le Voyage de Moebius”. Jobin is also working on a dance-film project in 3D, “Womb”, despite funding difficulties. Now, with the Swiss Grand Award for Dance, Gilles Jobin has at last received national recognition for his 20 years of artistic work. 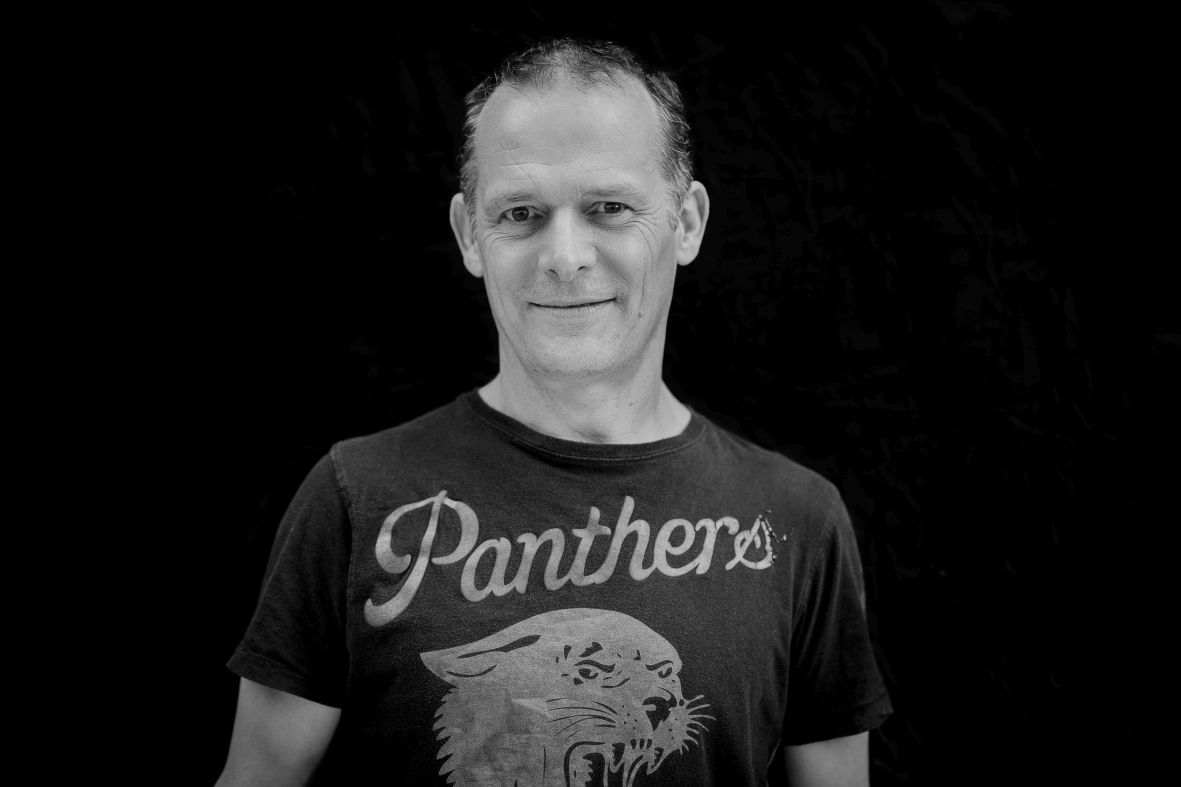 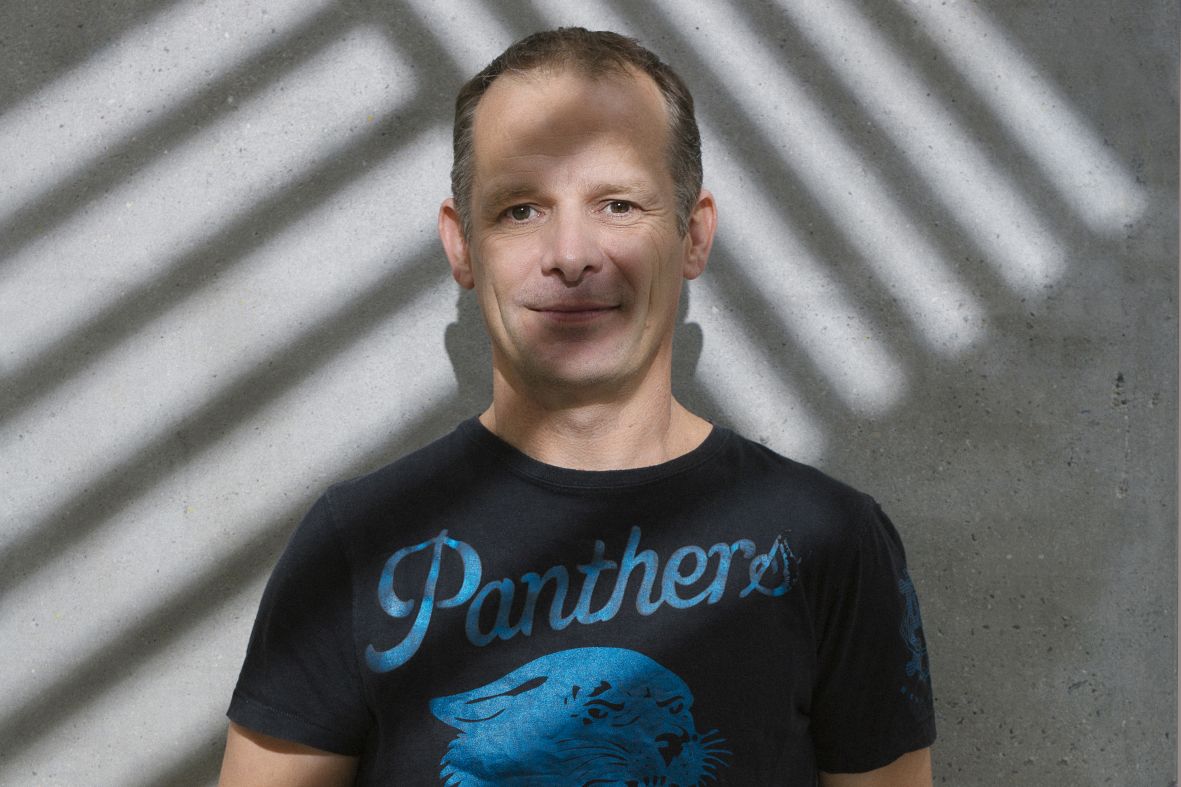 Esther Sutter, president of the jury:

He has revolutionised contemporary dance, and done so well beyond our national borders. Gilles Jobin is known worldwide as a trail-blazer with a new understanding of contemporary choreography. Jobin has deconstructed the body, dismembered it, so as to reassemble it piece by piece – in a highly organic fashion. Unabashed by collision and contrast in his choreographic work, he reflects – indeed, he dissects his kinetic material. And thus Jobin’s choreographies afford us novel and critical insight into the human experience in all of its variety, as well as in the disjunctures of its current contexts.
Jobin found his way in 2012 to CERN in Geneva, where his company is also based, and it was there that he developed “QUANTUM” under the aegis of the arts@cern programme. There is no better testimony to Jobin’s passion as a researcher, to his analytical artistry and to his radicalism, than this delicate and complex choreography for six dancers, in which bodies balance acceleration and precision with breathtaking skill.