Yael Inokai, born in Basel in 1989, lives in Berlin. After studying philosophy in Basel and Vienna, she studied screenwriting at the German Film and Television Academy in Berlin. She also works as a tourist guide at Berlin's Tempelhof Airport. 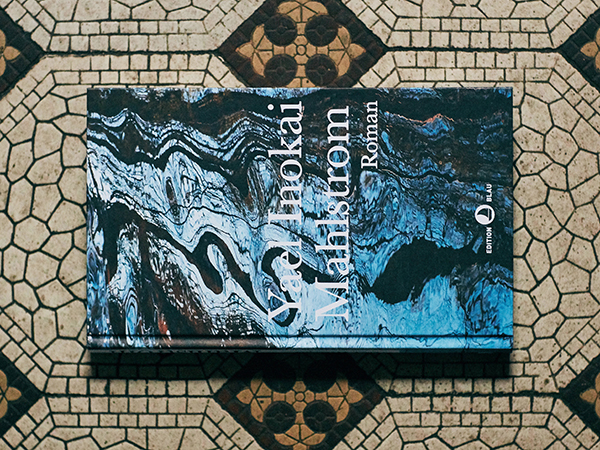 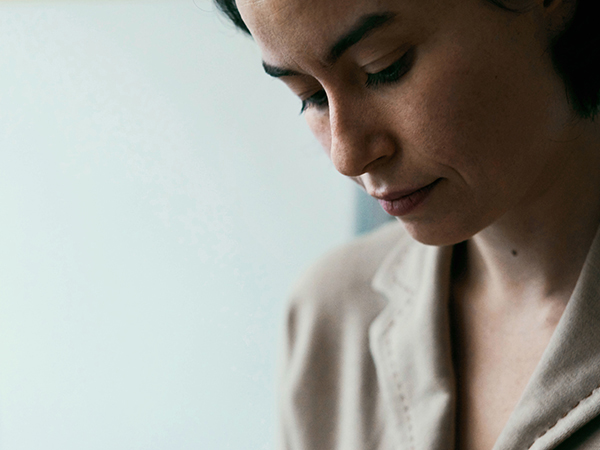 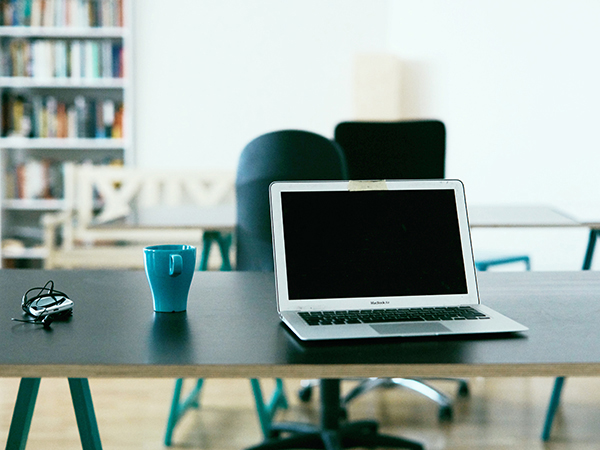 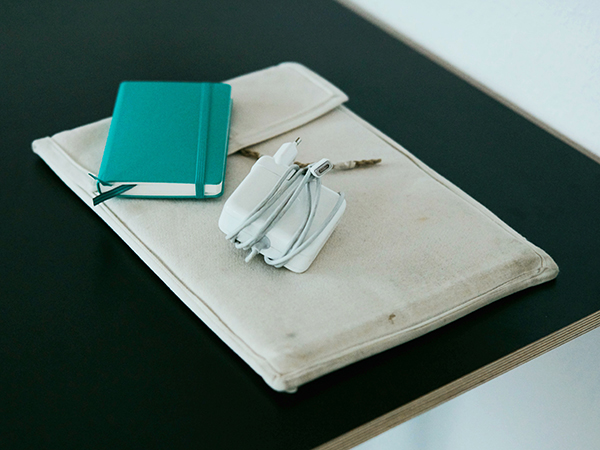 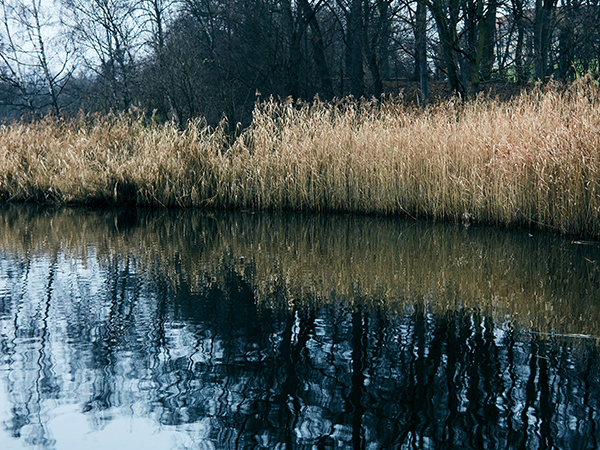 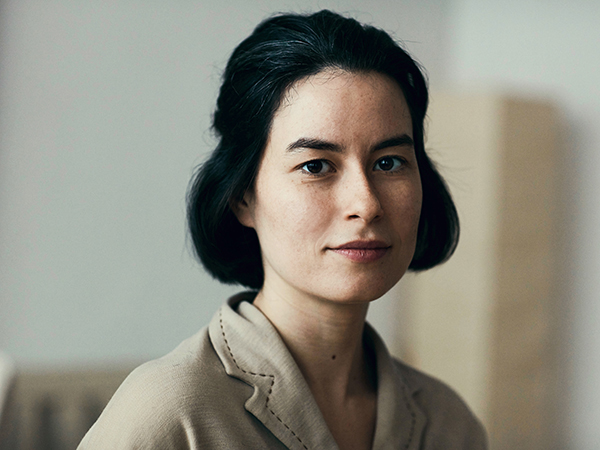 In a village, a 22-year-old woman kills herself. Does her death have anything to do with a crime that happened eleven years earlier? Three young villagers break the silence in a credibly oral and at the same time poetically scarce language. In the alternation of voices, a story is composed in which it is about community and exclusion, about friendship and betrayal, about a denied or confessed guilt, about atonement and forgiveness. The carefully composed text develops an irresistible pull.