was born in Altstätten, Switzerland, in 1960 and studied theatre studies and philosophy at the Freie Universität in Berlin. His first full-length feature film, Tagediebe, was presented with the Silver Leopard at the Locarno International Film Festival. Marcel Gisler won the Swiss Film Award in 1999 for F. est un salaud, the Max Ophüls Award in 1992 for Die blaue Stunde and the Bronze Leopard in Locarno for Schlaflose Nächte. He worked as a screenplay writer for Swiss TV series Lüthi & Blanc from 2003 to 2007. Between 1999 and 2008 he was a guest lecturer at the Geneva University of Art & Design, the University of Art & Design Lausanne and F+F Zurich. He has been a lecturer in directing and screenplay writing at the DFFB (German Film and Television Academy in Berlin) since 2009. 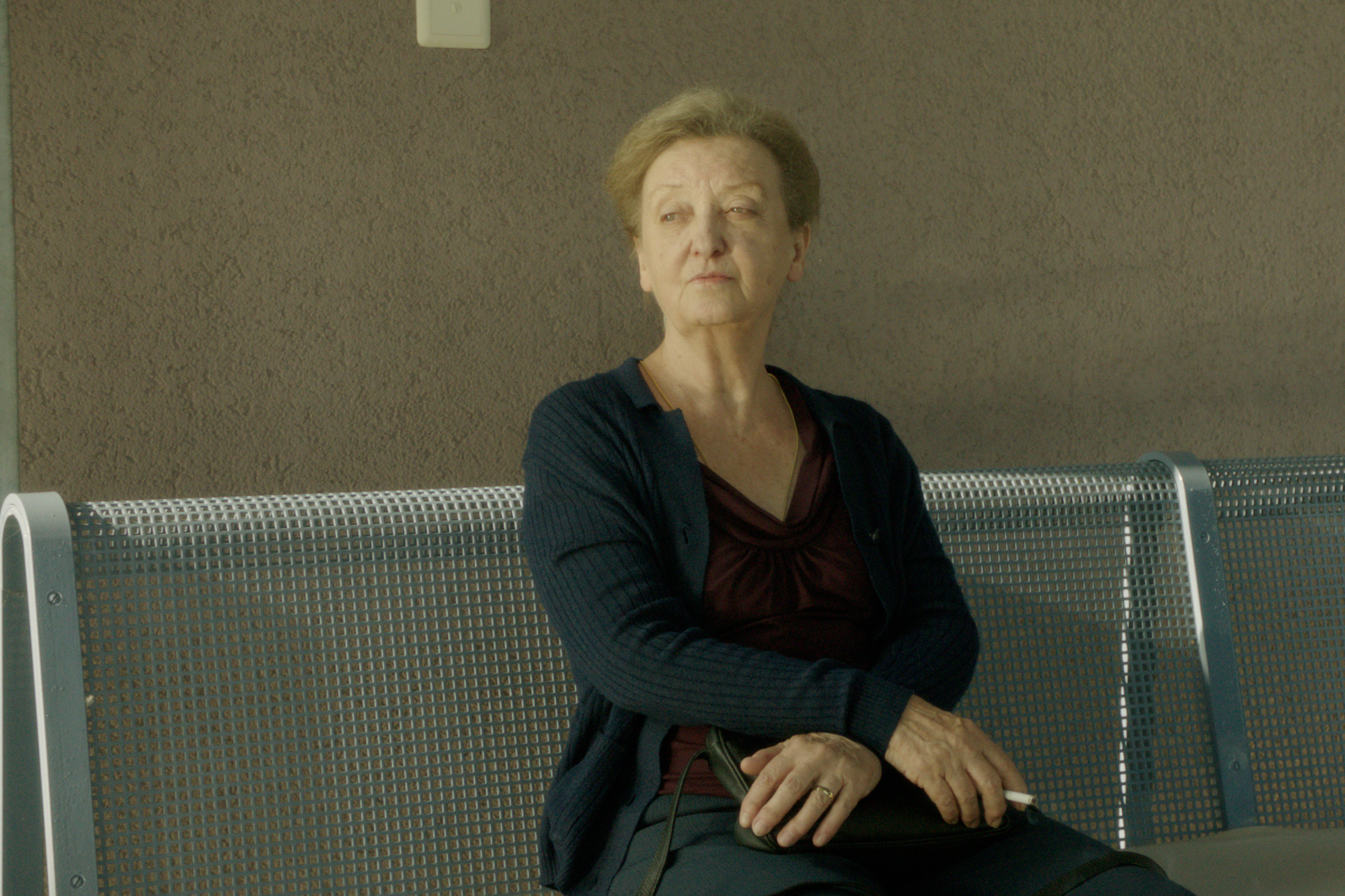 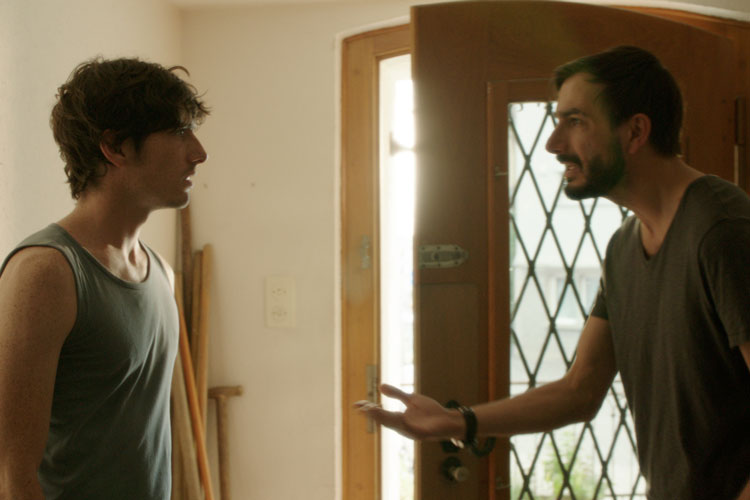