Lorenz Meran, a successful, 40-year-old gay writer with a serious case of writer’s block, has to leave Berlin and return to eastern Switzerland to look after his elderly mother Rosie. When he realises that feisty Rosie is not only refusing to be sent to a care home but is also refusing any sort of outside help, Lorenz is stuck in the small town of Altstätten where he grew up. Amid the confusion of Rosie’s battle to assert her will and retain some dignity, as well as family feuds and old secrets, Lorenz almost misses the fact that love is on the horizon. 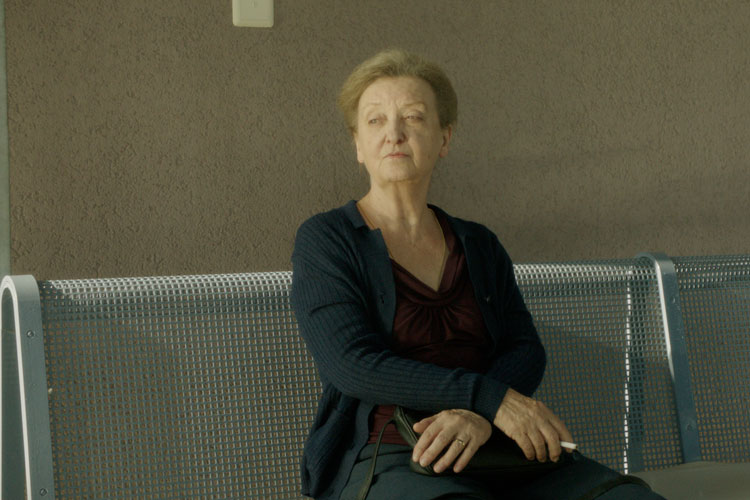 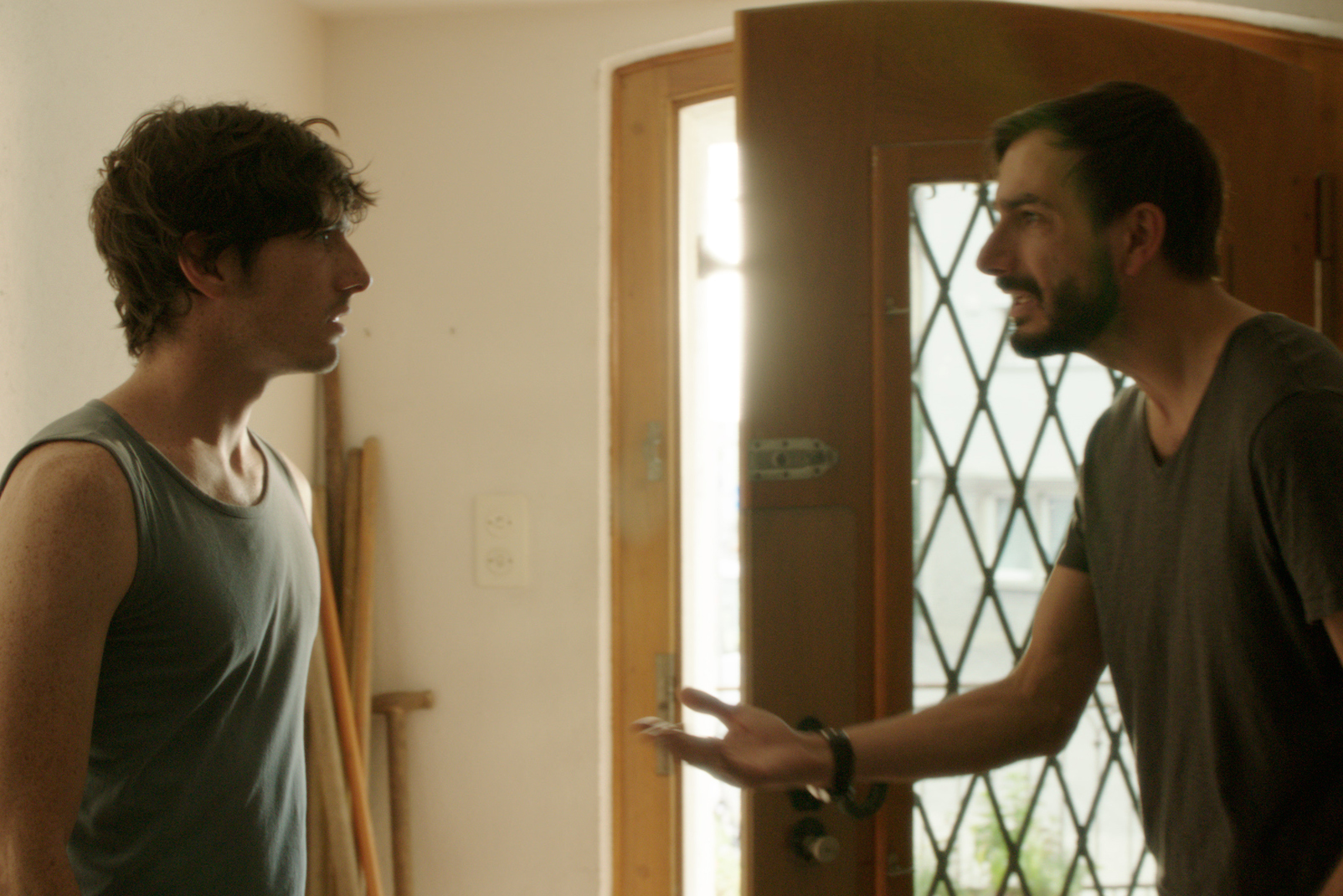