Sabine Timoteo was born in Berne in 1975. After graduating from Zurich’s Swiss Professional Ballet School in 1993, she danced with the likes of Heinz Spoerli and Carlotta Ikeda and also trained as a chef in Berne before deciding to dedicate herself to acting. For her first role in Philip Gröning’s L'amour, l'argent, l'amour, she won the Bronze Leopard at Locarno in 2000 and the Swiss Film Award for Best Actress in 2001. In 2003 she won the Grimme Award for Die Freunde der Freunde, which led to her winning roles across the German-speaking world. In 2007 she was nominated for the German Film Award in the category of Best Female Actress in a Supporting Role for her performance in Ein Freund von mir and she received the Swiss Film Award in 2008 for her performance in Nebenwirkungen. 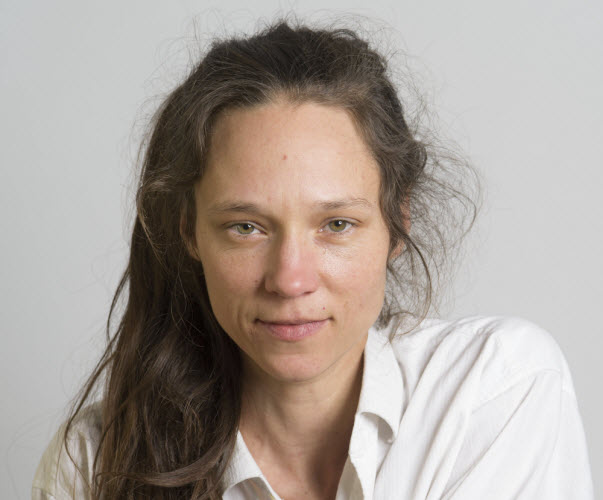 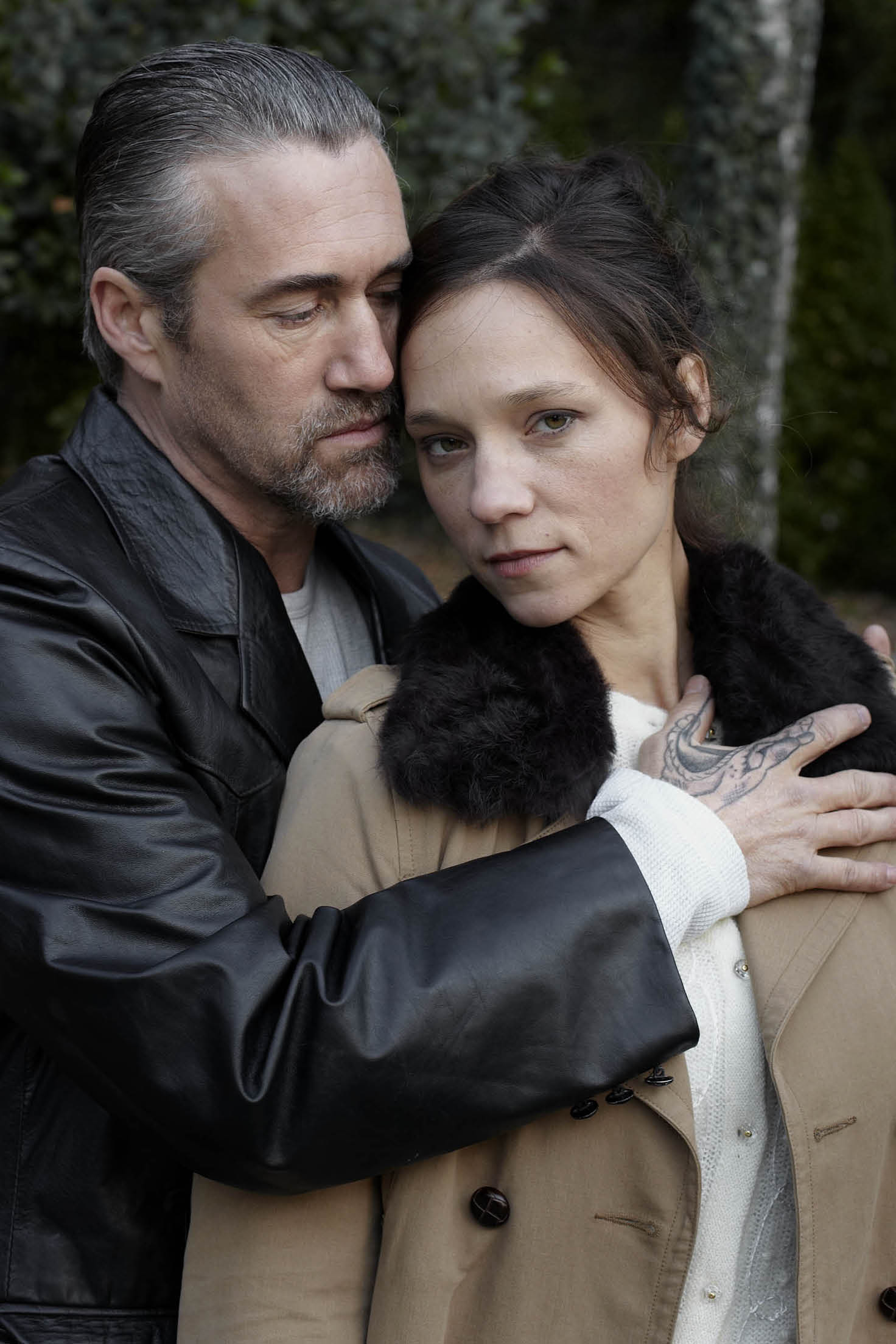