Like the artists of the postwar generation, Swiss textile designer Erich Biehle, born in Lucerne in 1941, developed his ideas in a critical encounter with the media images of the rising youth and popular culture of the 1960s. Biehle’s eye for the contemporary spirit of the times and his sense of the poetry of everyday life are revealed in virtuoso fashion in his haute couture and prêt-à-porter textile designs.
Following his training in 1958–1962 with Johannes Itten at the College of Design and Art, Biehle commuted between his studio in Lucerne, where he put his designs on paper and perfected them under intense time pressure, and the world of Paris fashion – between the tranquillity of middle-class life and fashionable sophistication. This fascinating tension is expressed in his works again and again, particularly in his series of folklore designs and for Yves Saint Laurent’s costumes for Sergei Diaghilev’s Ballets Russes (1976).
Creations for fashion houses such as Balenciaga, Yves Saint Laurent and Hubert de Givenchy began as fleeting sketches for ideas, which he liked to do ‘en plein air’, sitting outside at a Paris bistro. Inspiration might be provided by posters, the detail of a shop-window display, one of the ladies hurrying past. But it was unexpected elements in particular that subtly found their way into his designs – a distracting colour combination in a dress, a dance-like gait, the fabric of an old cafe chair full of holes, expressions of so-called bad taste, sometimes disguised in cunningly pointillist camouflage, sometimes rhythmic and concrete, or with an almost delicately floral quality. With a formal lightness of touch, his designs are able to link an awareness of tradition with the aristocratic sense of freedom of someone like Hubert de Givenchy, for whom he worked up to the 1980s, or a sensitivity to colour with the eclecticism of Yves Saint Laurent, for whom he worked on a freelance basis from 1962 to 1976, and for the Swiss silk manufacturers Abraham.
In the early 1960s, Biehle learned a wax-painting technique in the USA that he used for most of his designs. His gesturally produced sketches were used as a pattern under translucent rice paper, and the motif was transferred to a negative image using wax. The reduced, schematic quality of the design gave the motifs the desired planar quality and repeatability. This also made it possible to recombine individual elements in a multicoloured design in an improvisatory way as well and to use them in designs for foulards, perfume bottles, and logos – heralding today’s highly diversified and distributive fashion business.
Biehle used this wax technique for the first time for Yves Saint Laurent’s collection Africaines (1967), inspired by ‘primitive’ African art, which became an international success and led to many years’ collaboration with the Paris couturier. Africaines created a hedonistic and deceptively natural picture of Africa, as a projection and mirror of the West. The glamorously imagined ‘Impressions from Africa’, imitating nature, consisted of bracelets with plant ornamentation, pearls, raffia, fabrics with expressive, Gauguinesque colouring and extensive rocaille and shell-like motifs – ideas of exoticism that even today shape the collective image of Africa.
Erich Biehle’s multifaceted creative work is a contemporary document and already part of the history of French and Swiss textiles, summing up the spirit of the 1960s, 1970s and 1980s with an ephemeral elegance. It is precisely this that makes it so up-to-date even today. 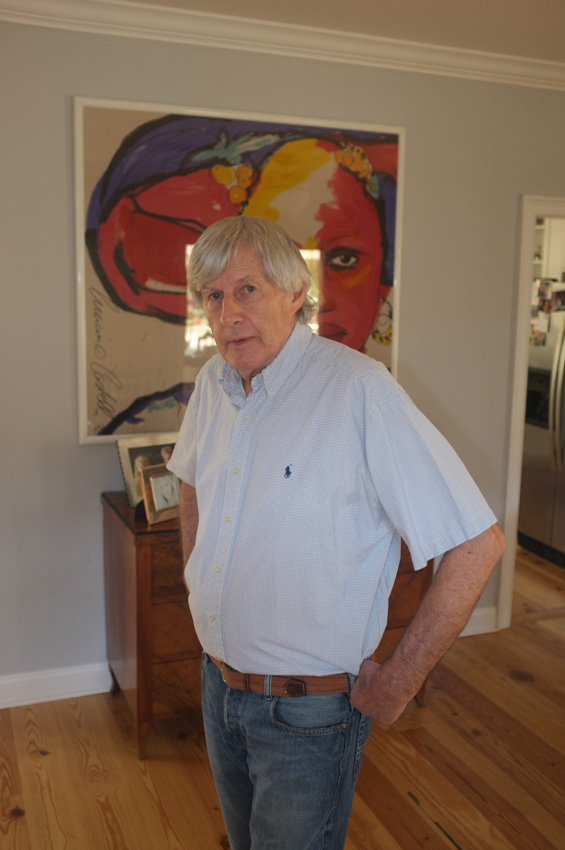 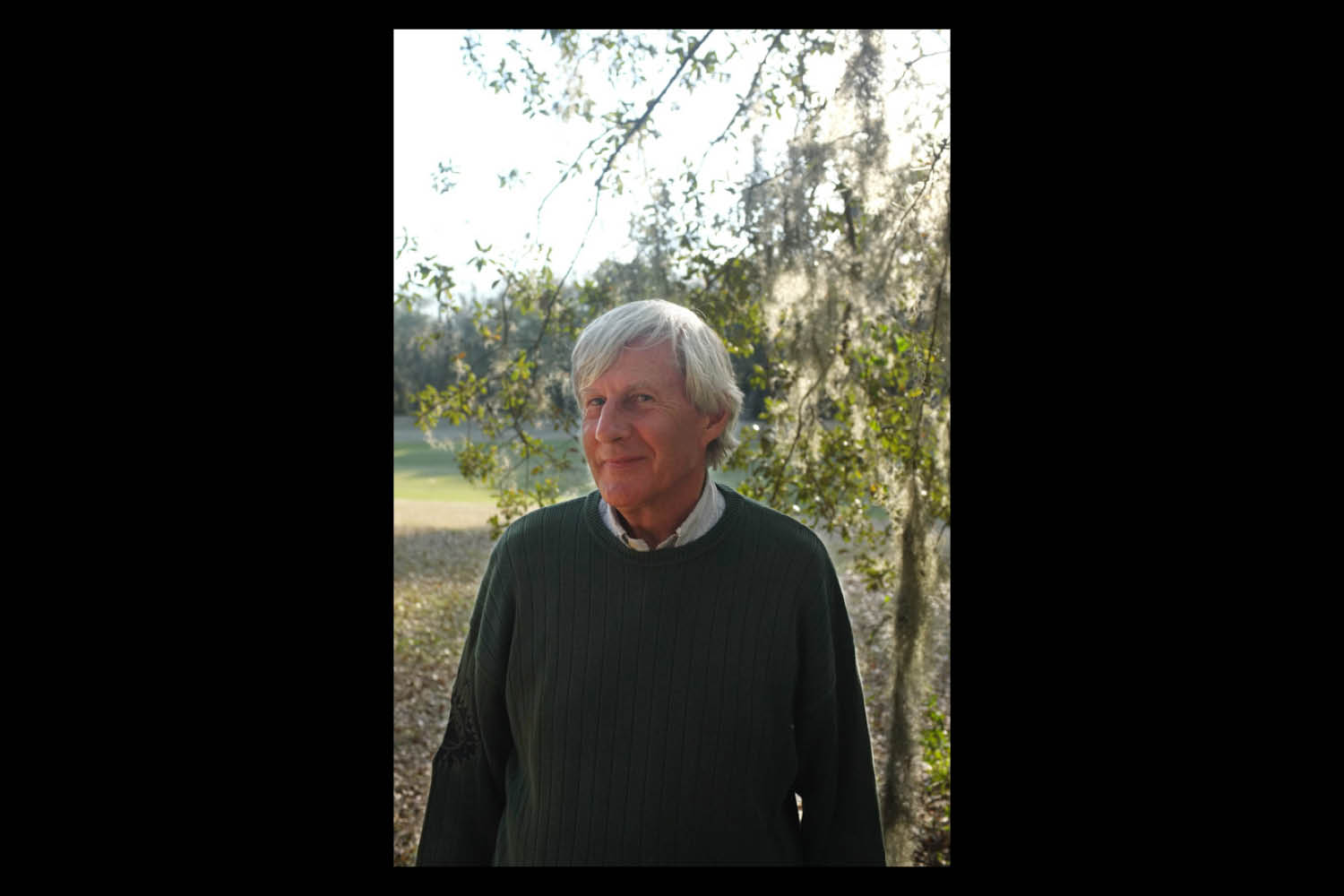 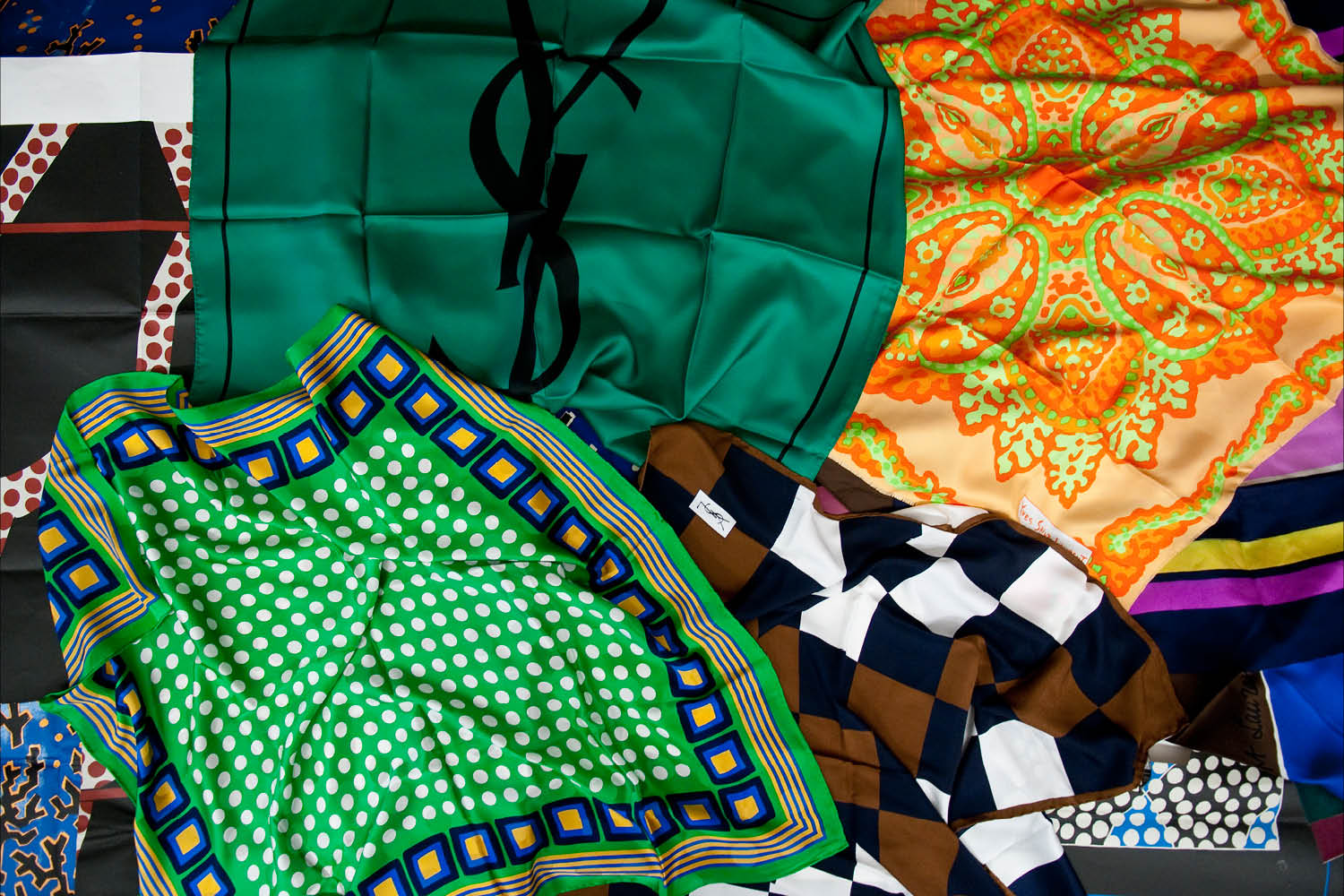 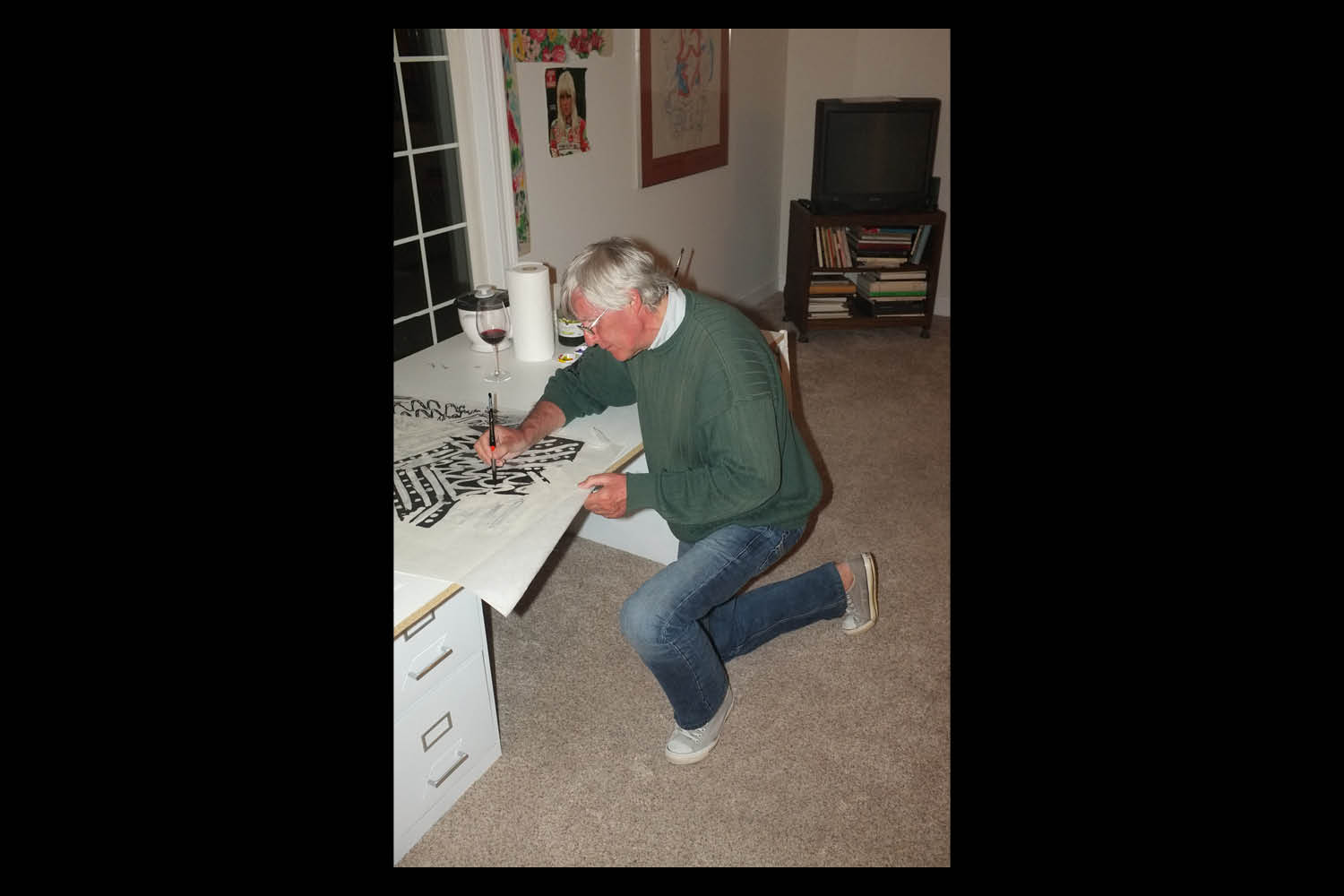 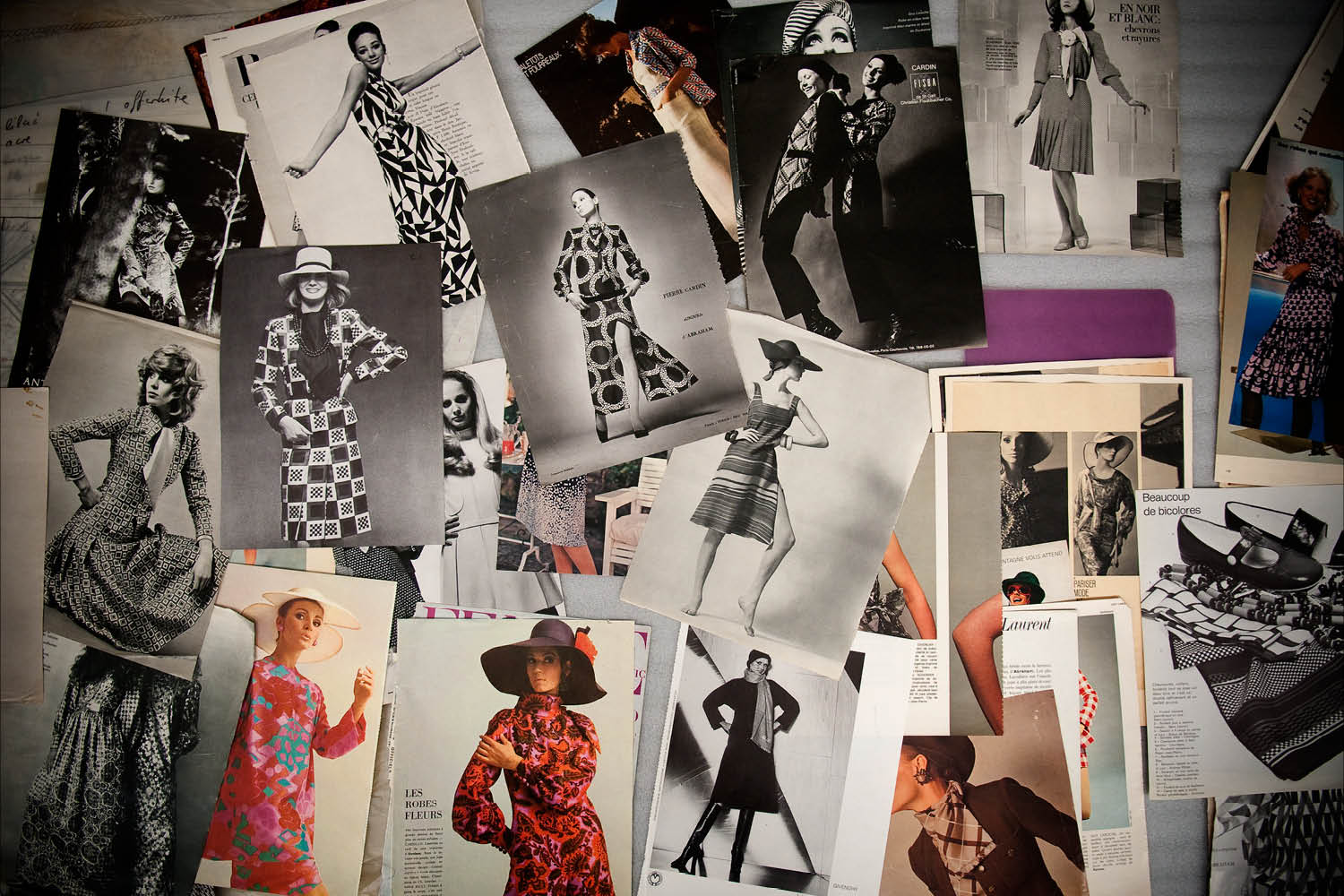 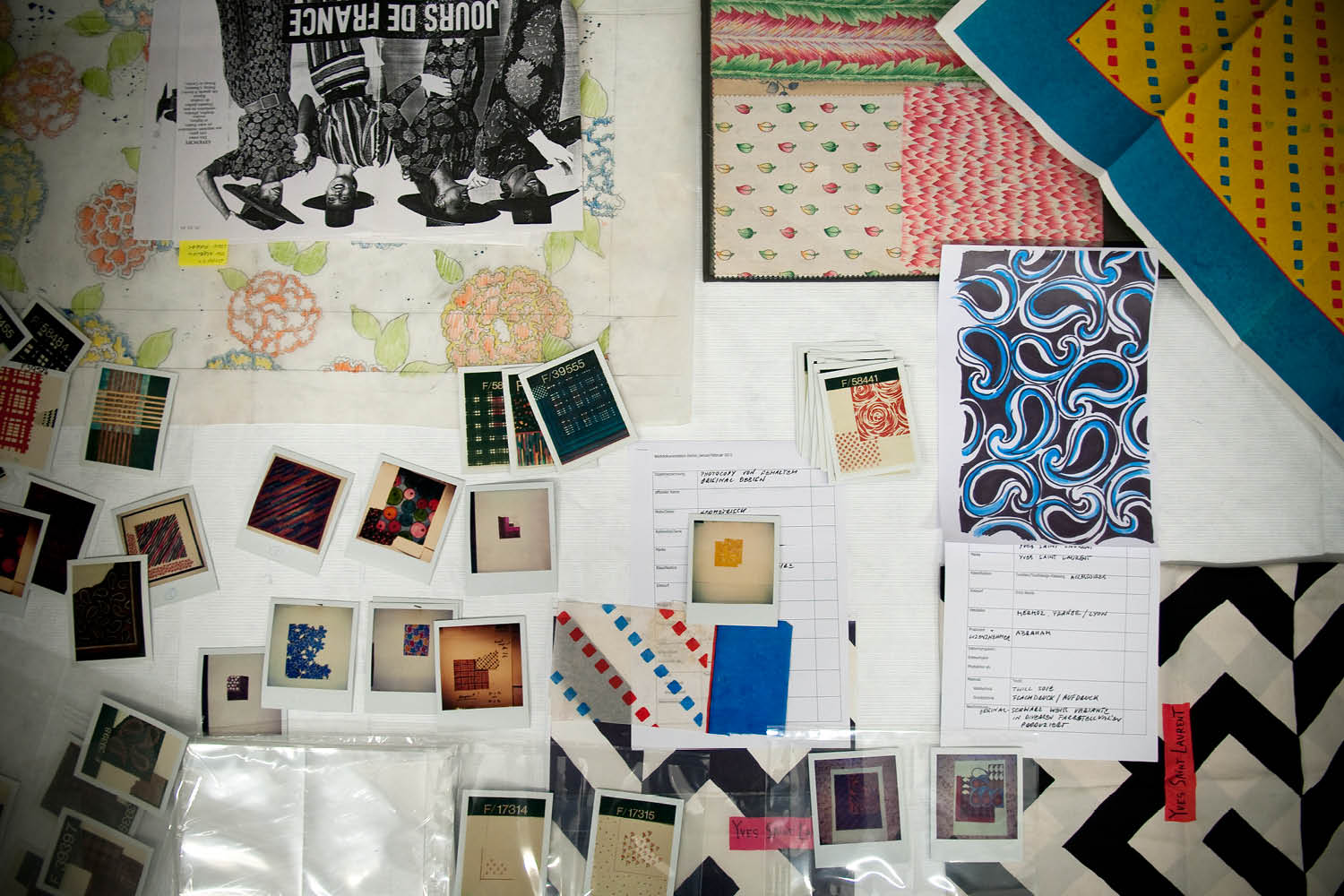 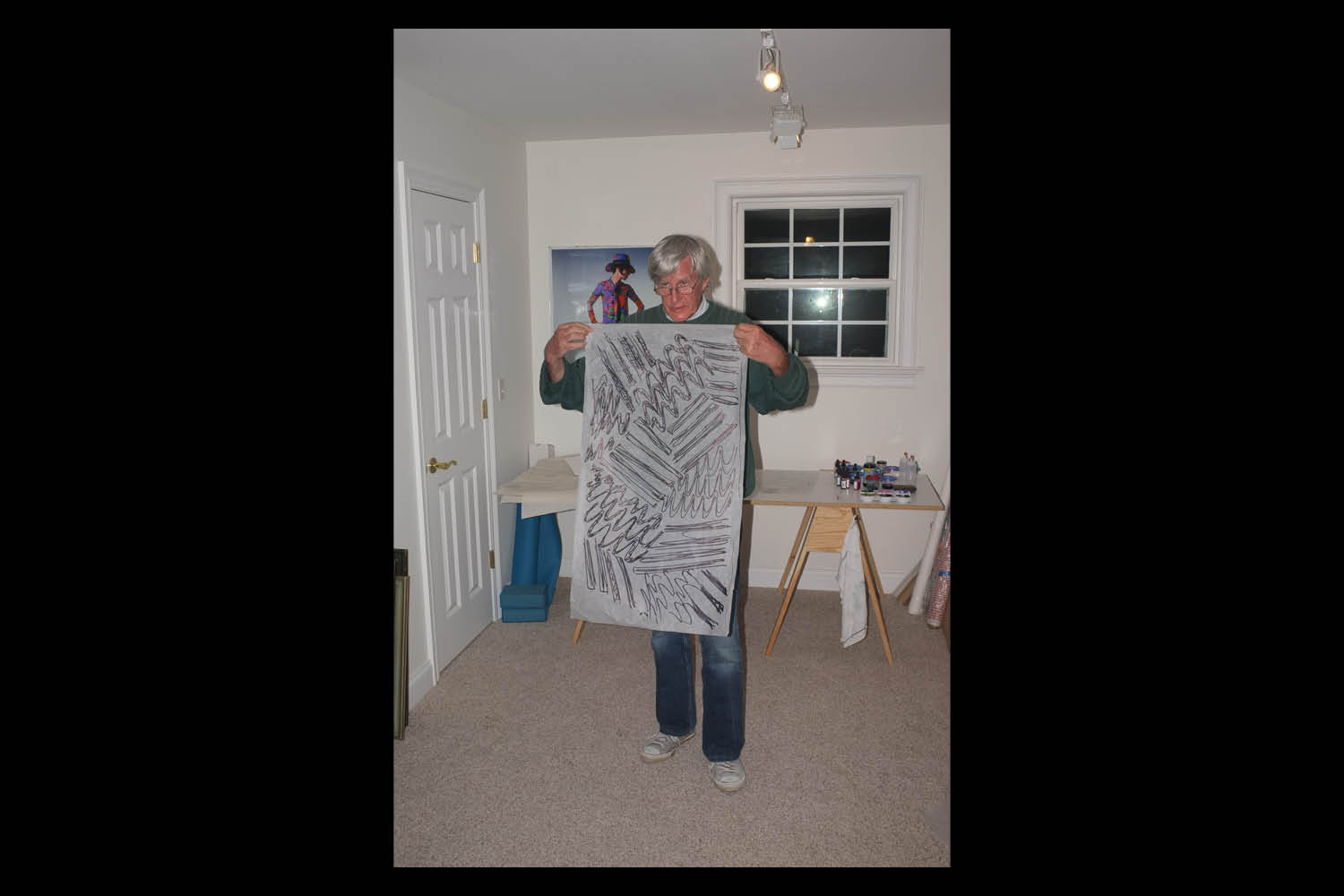 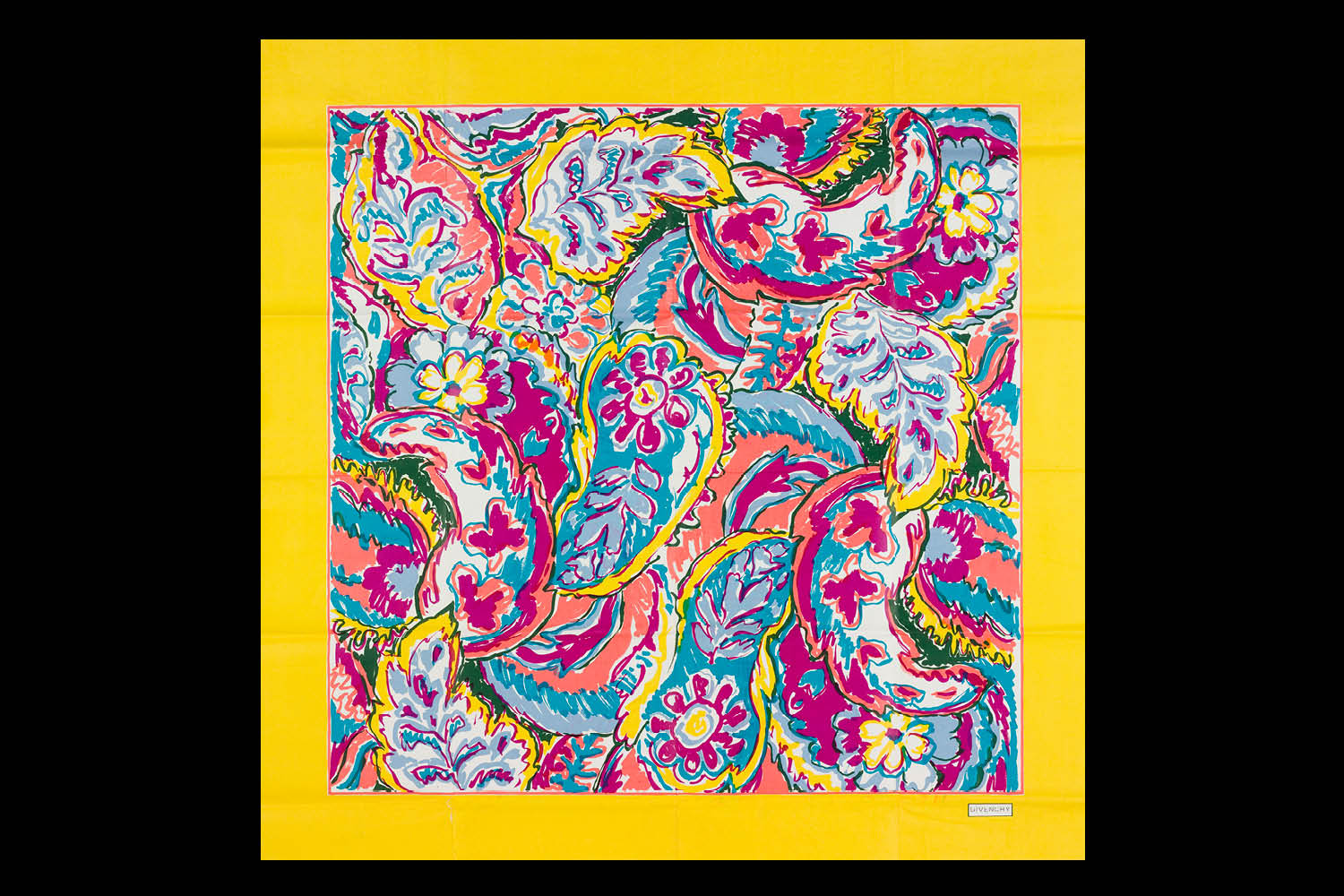 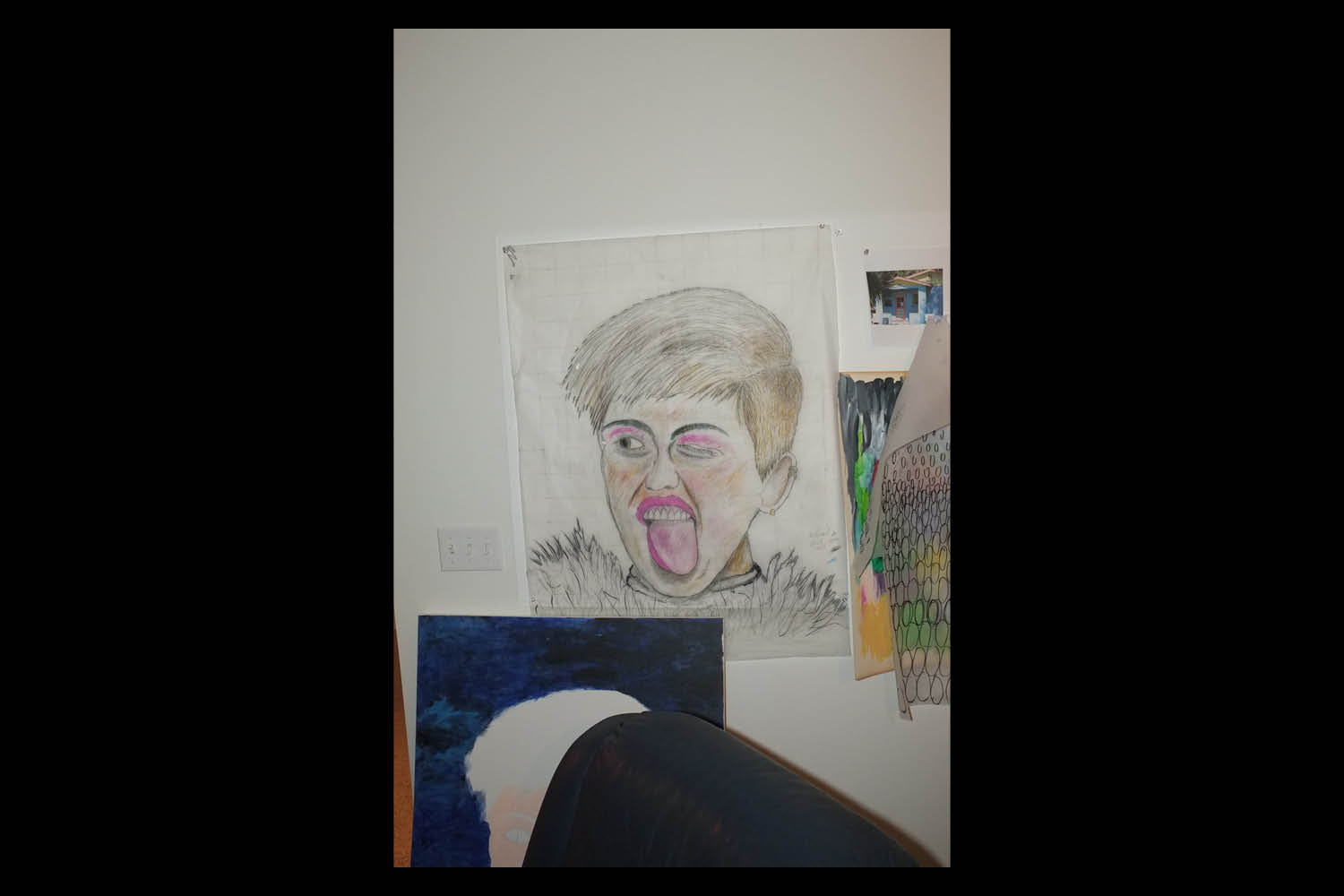 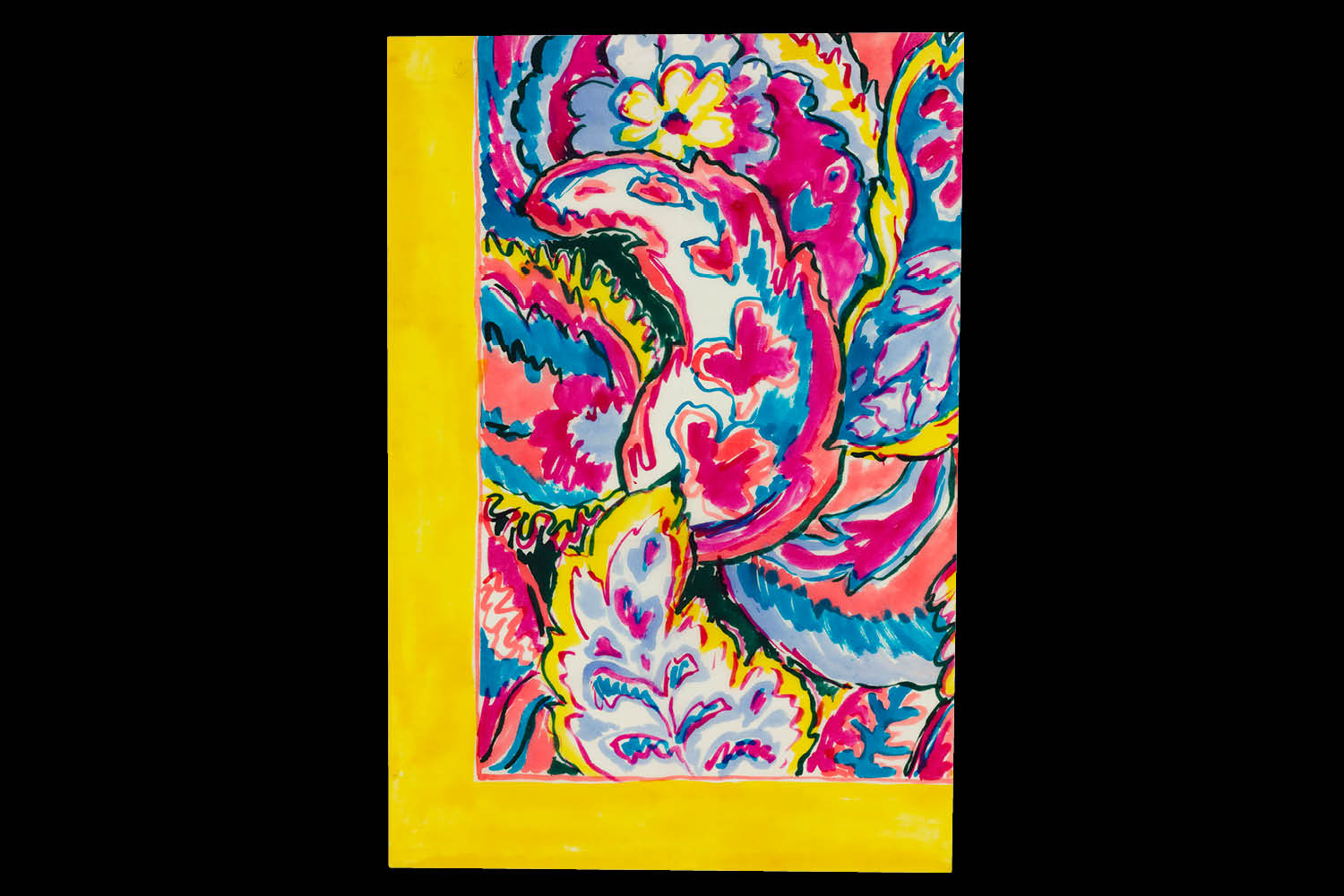 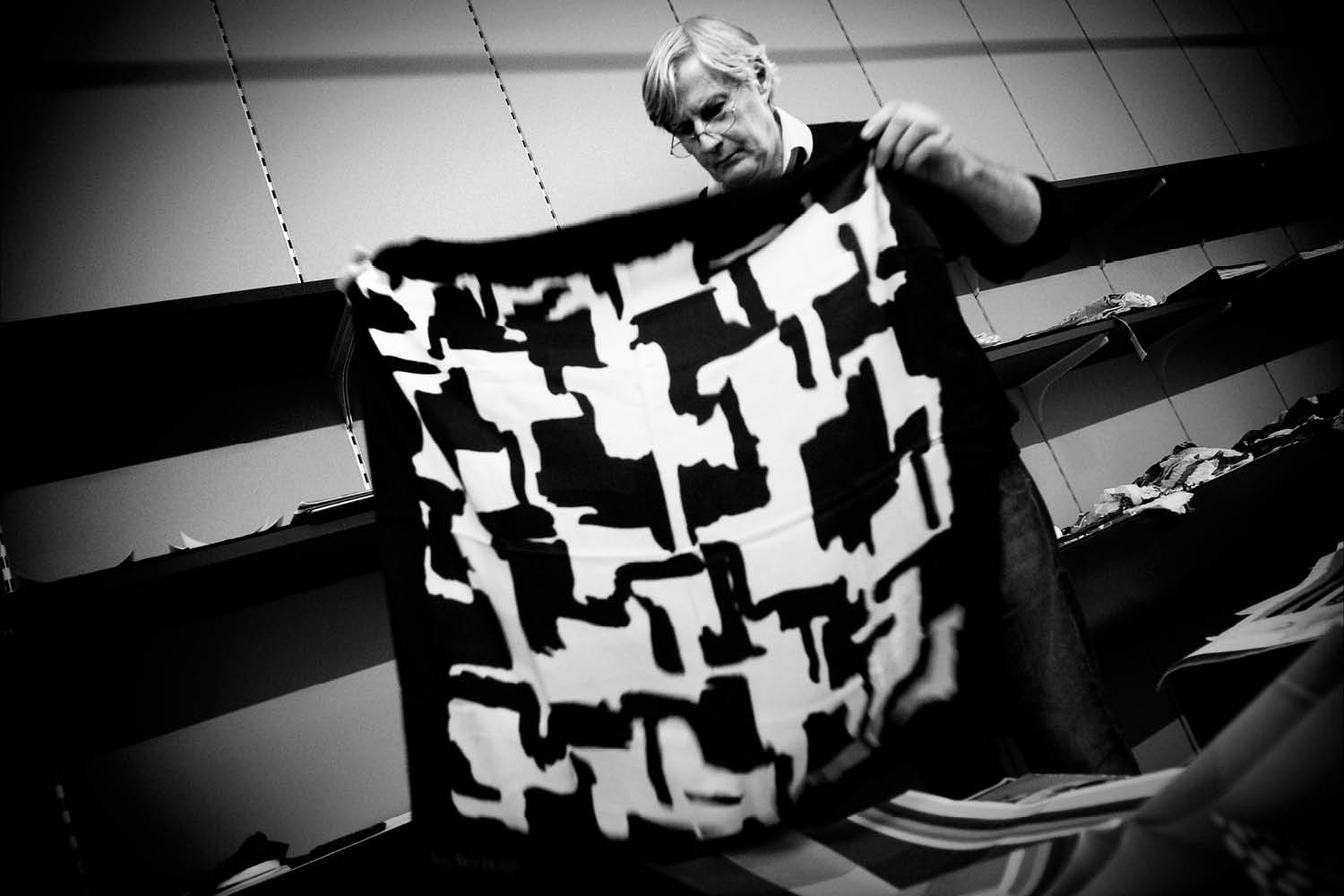 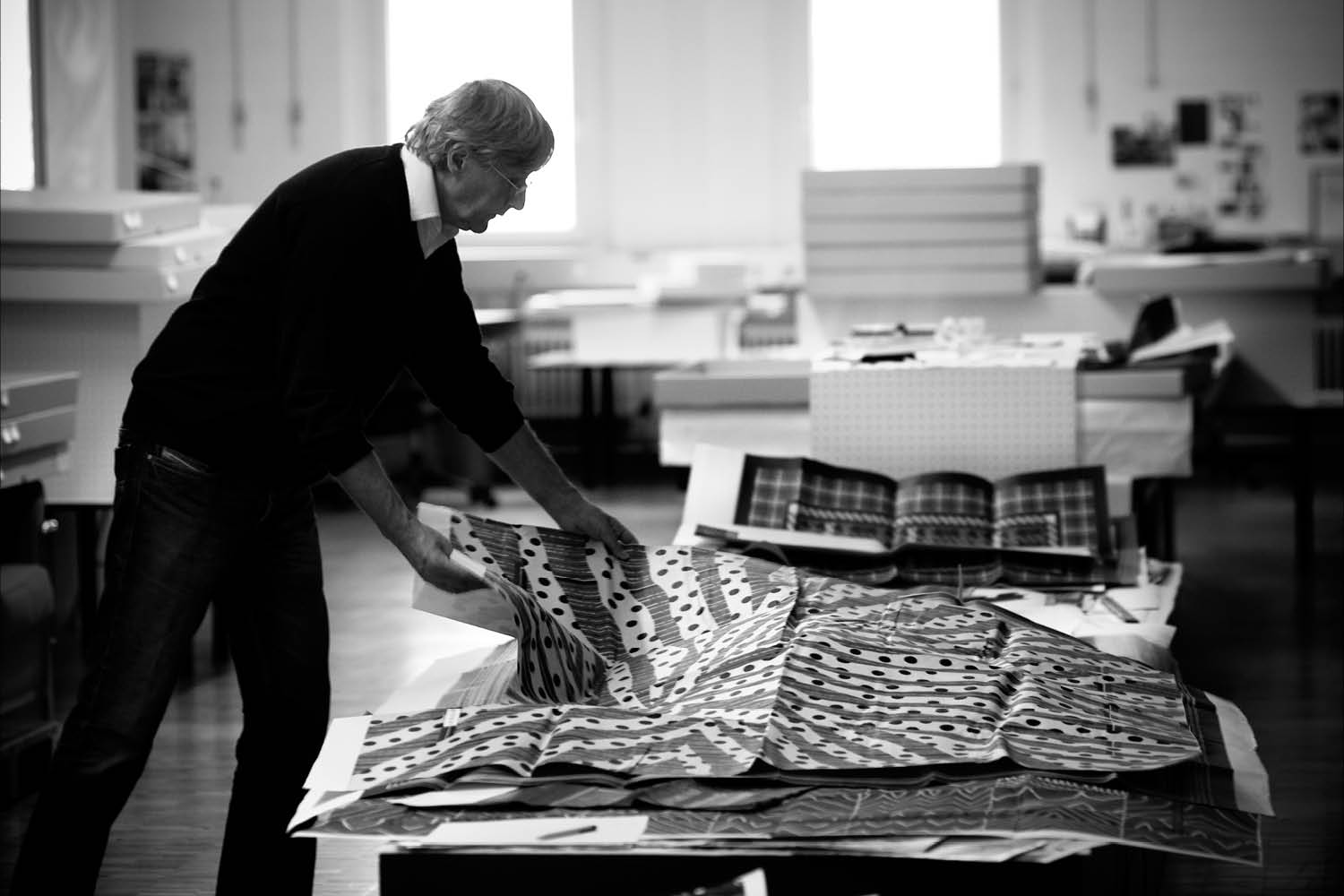 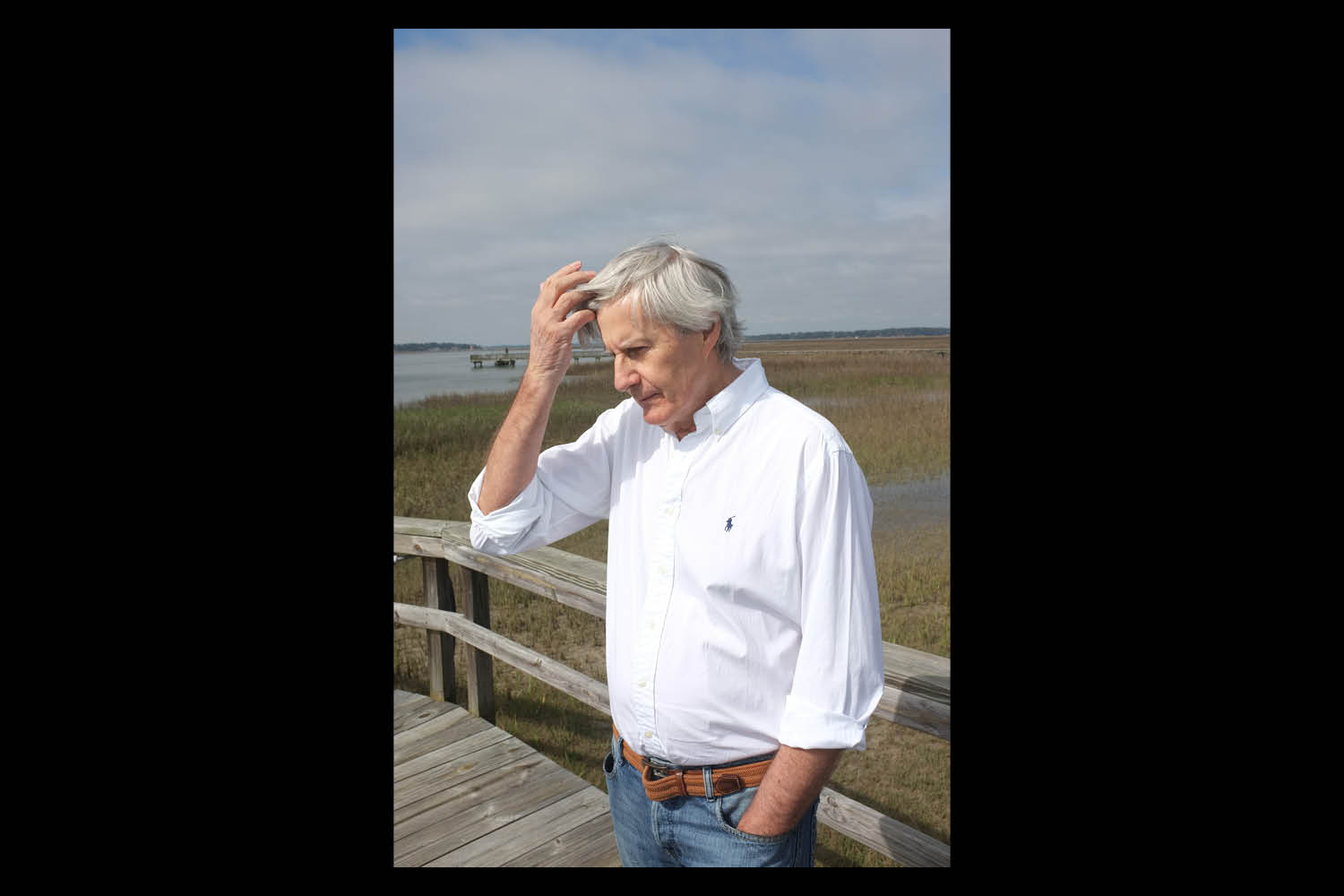