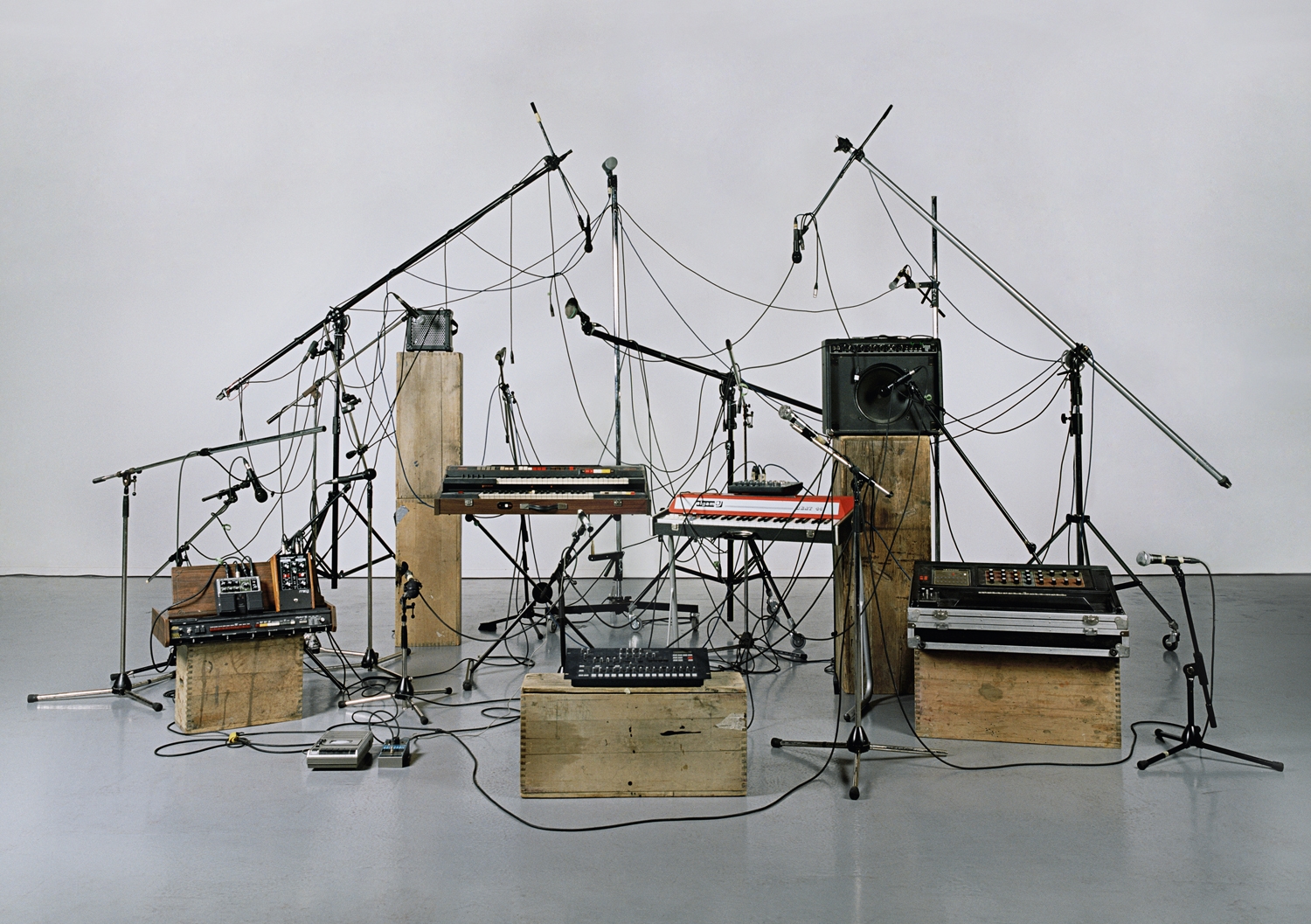 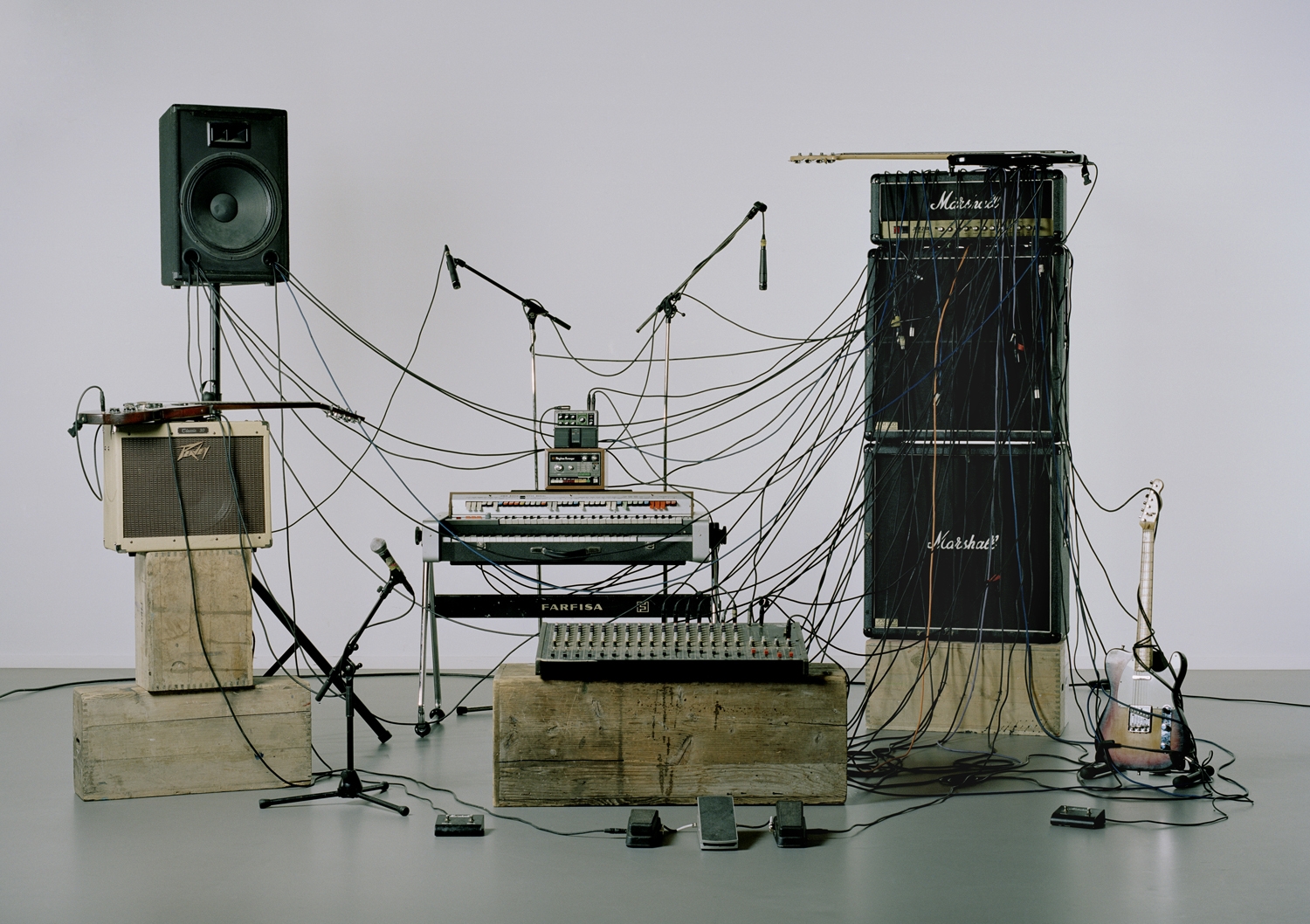 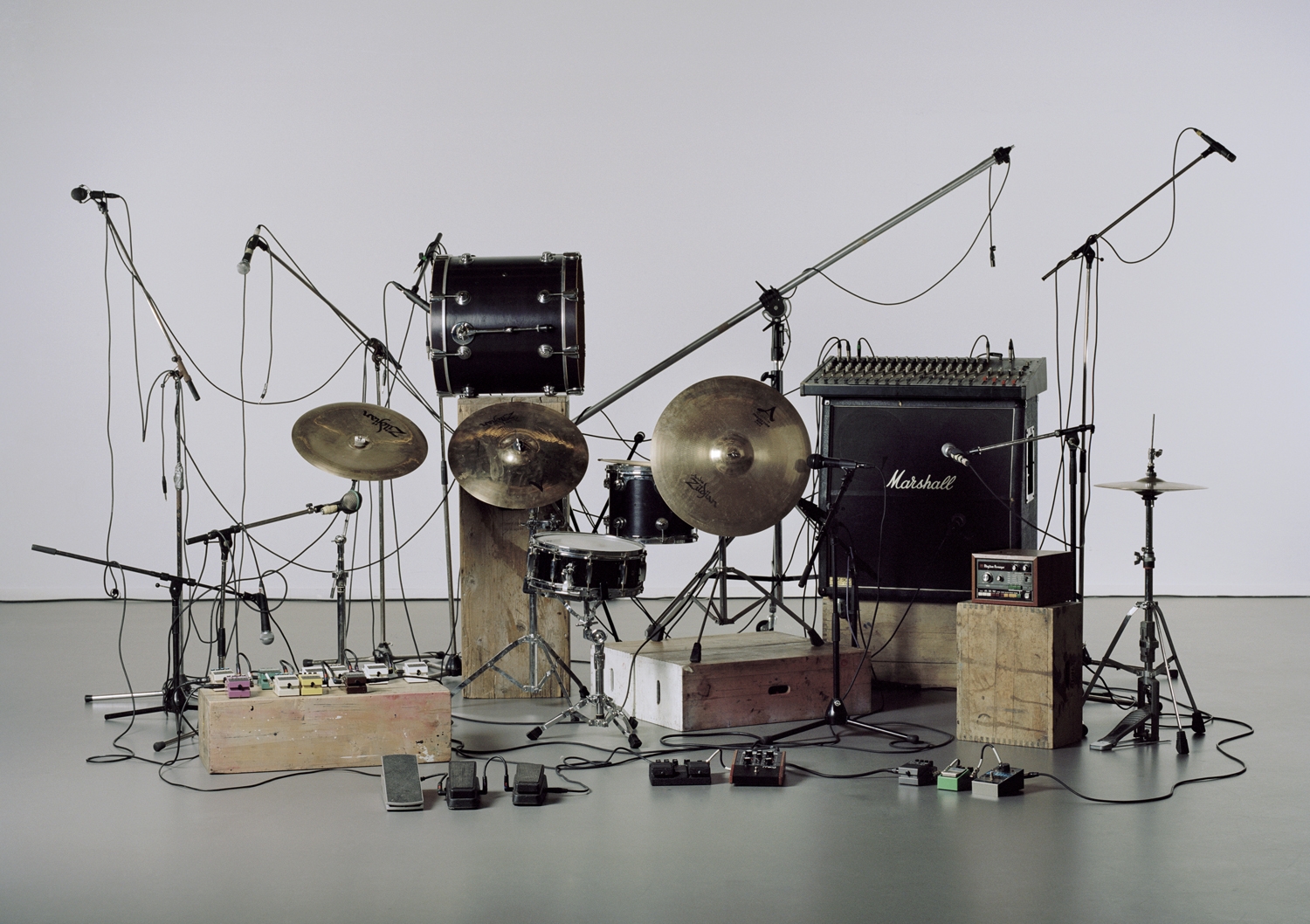 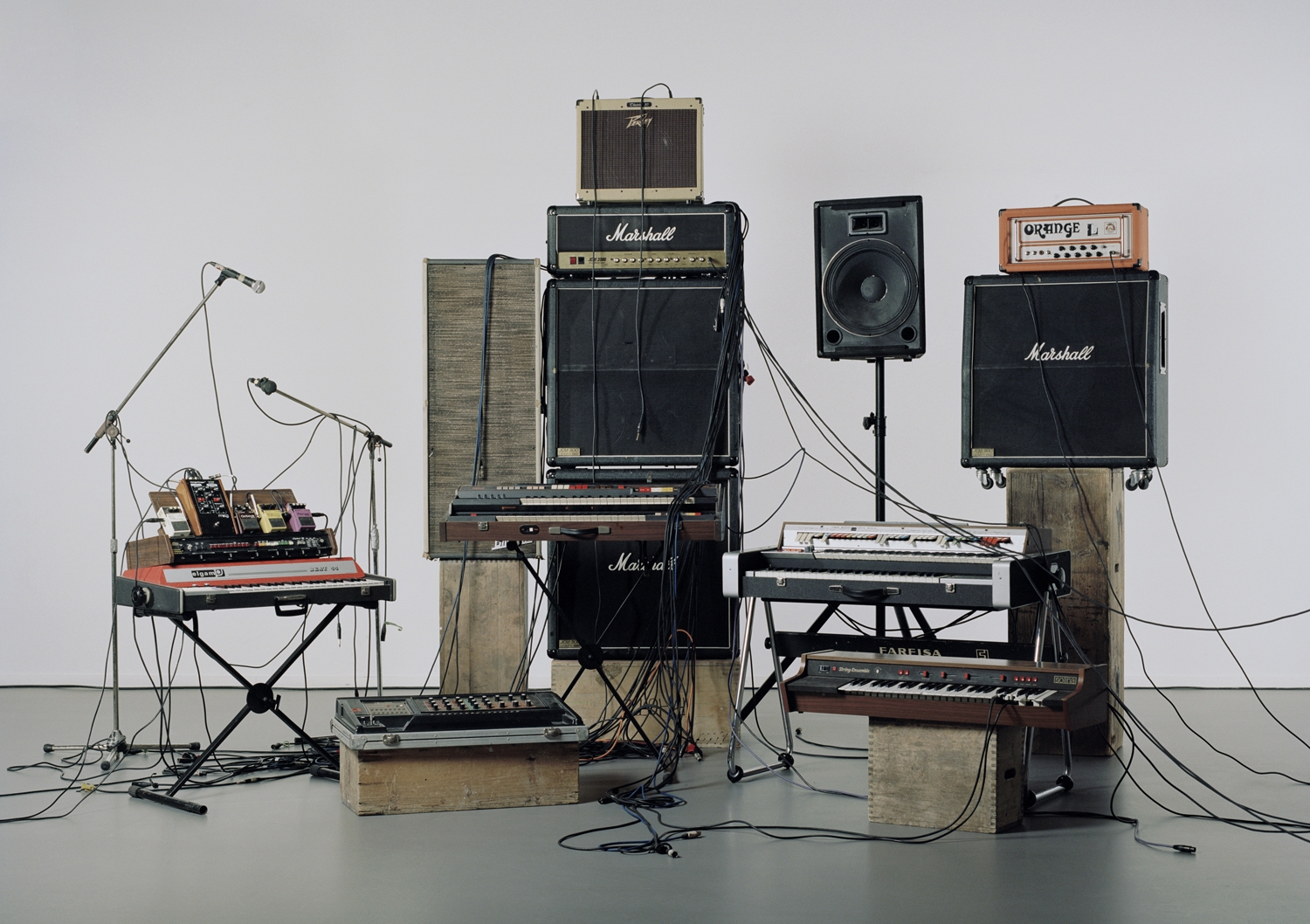 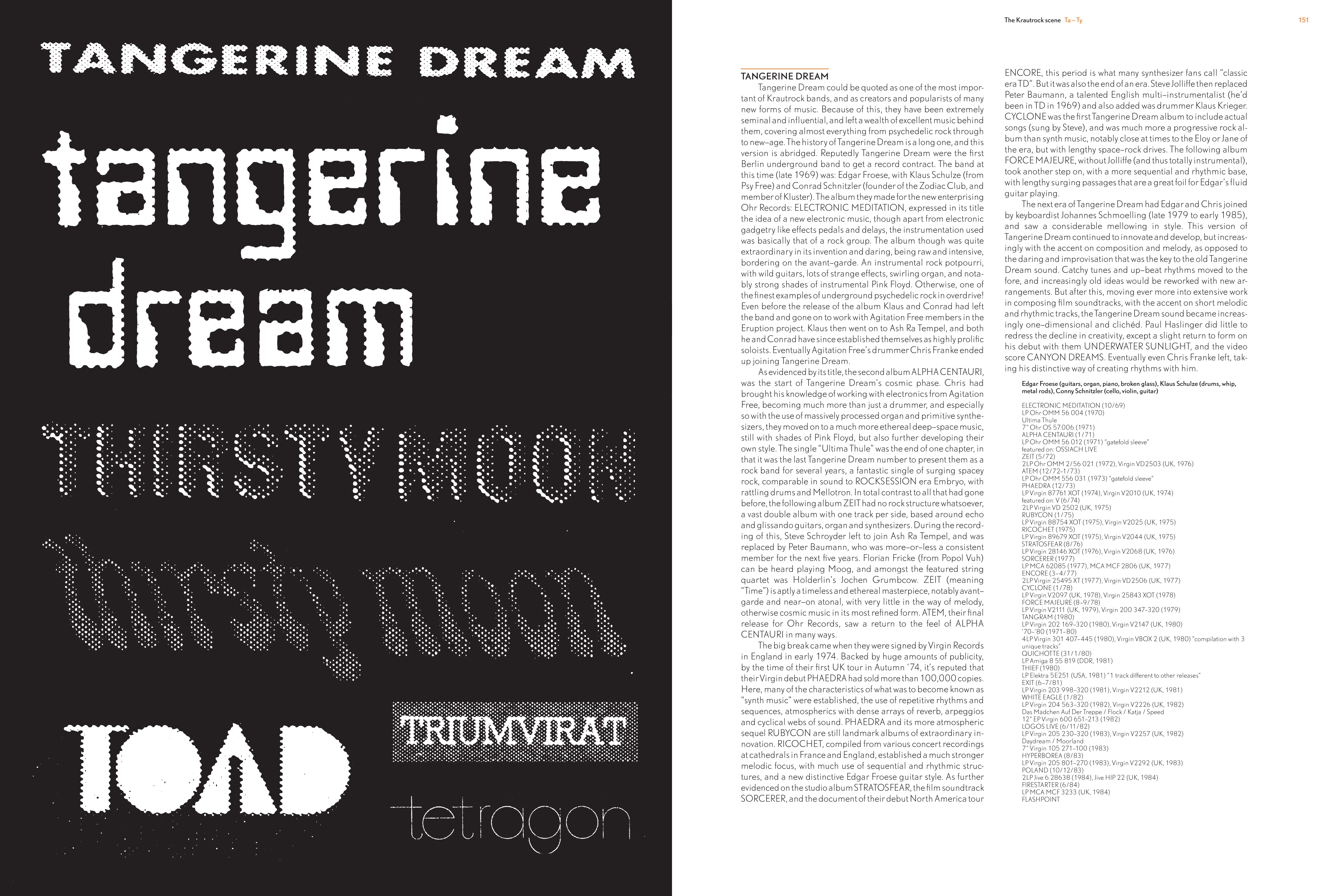 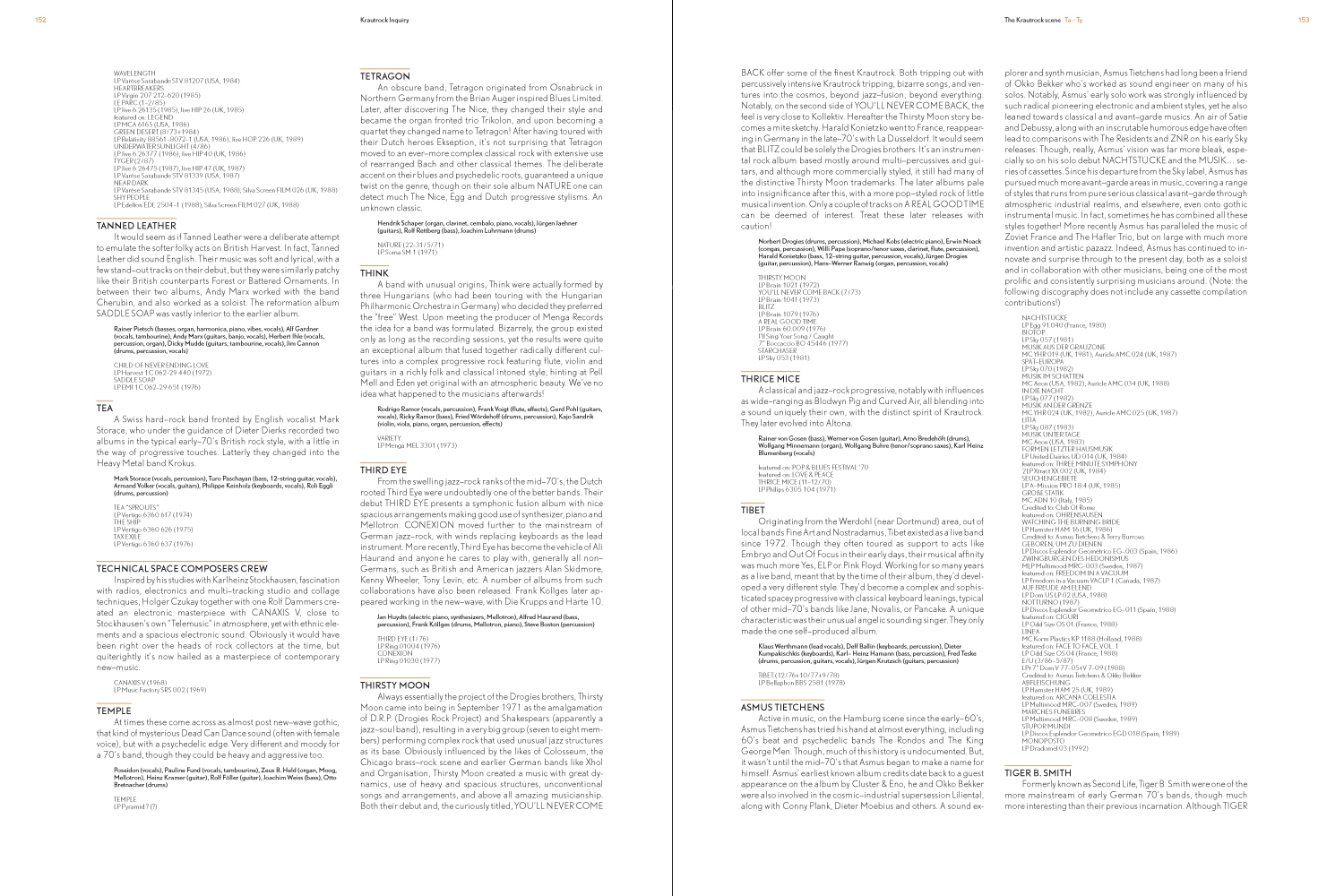 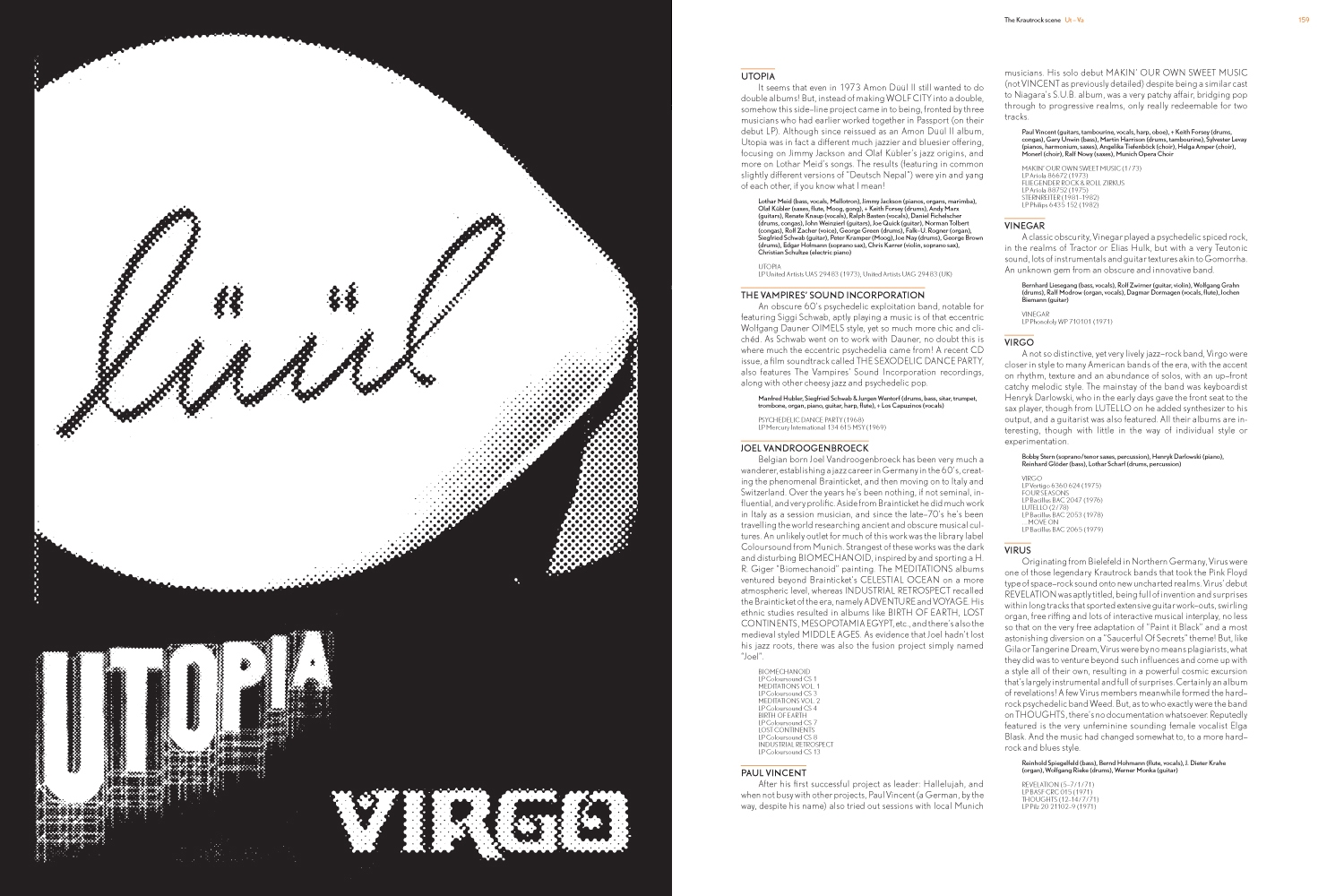 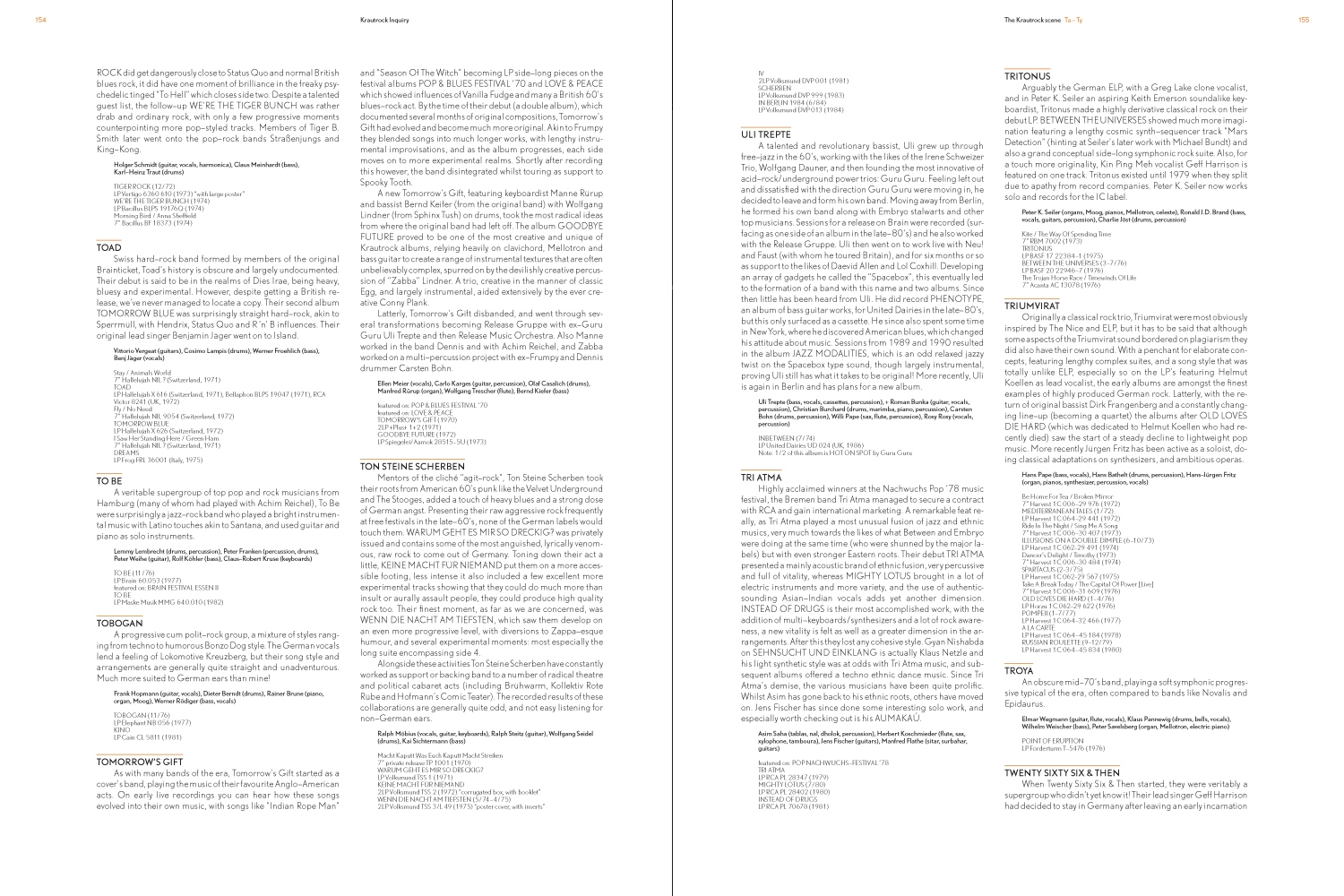 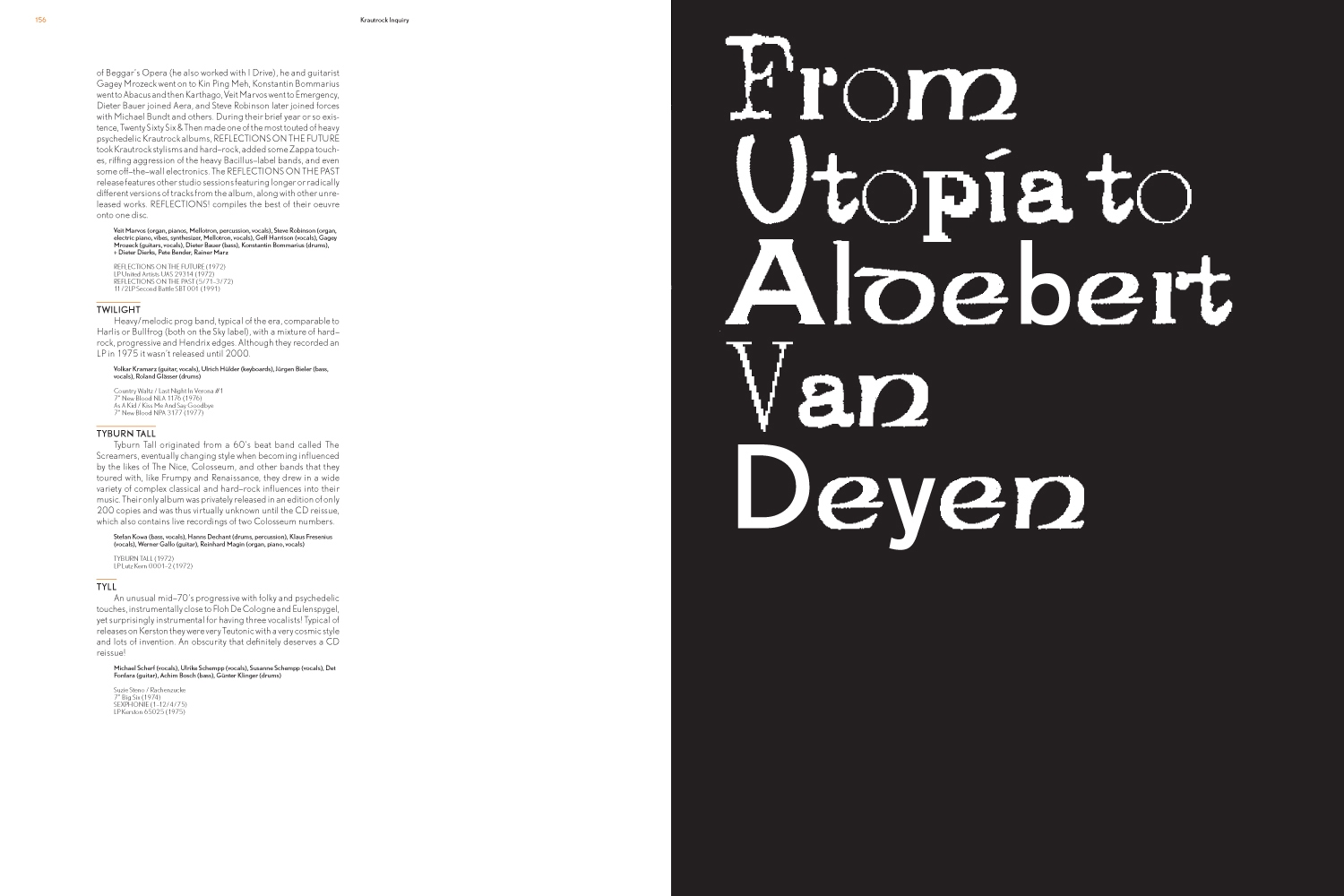 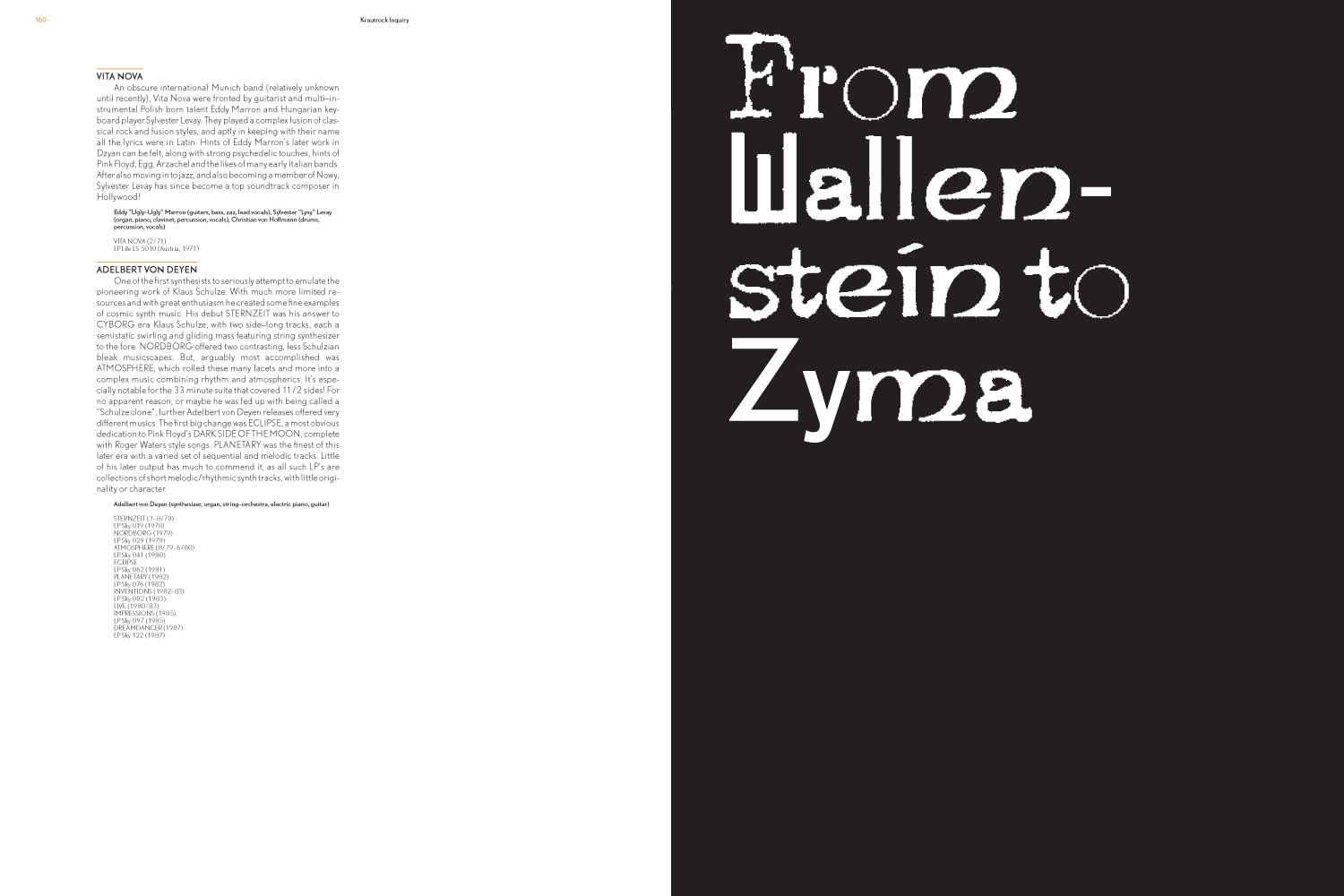 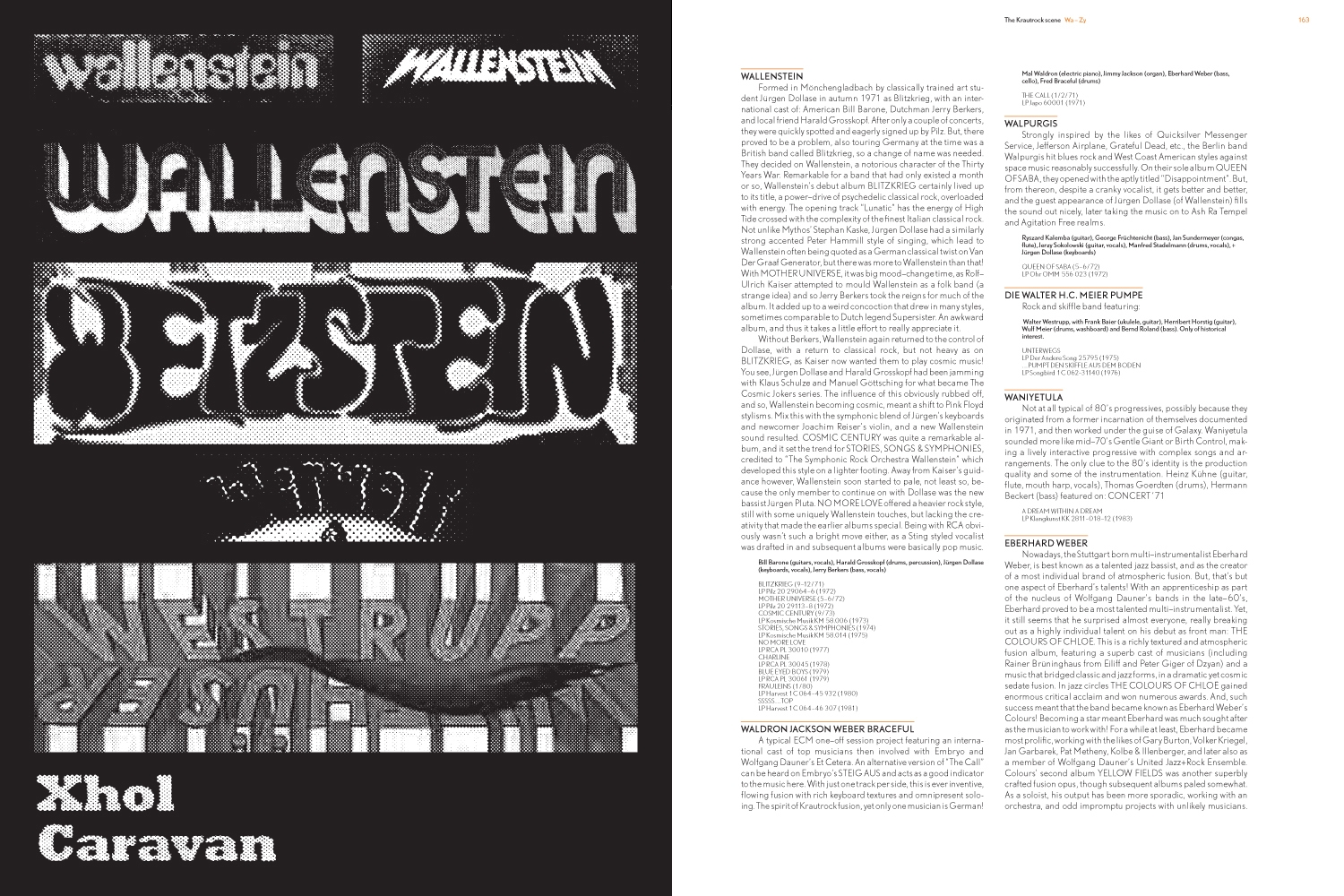 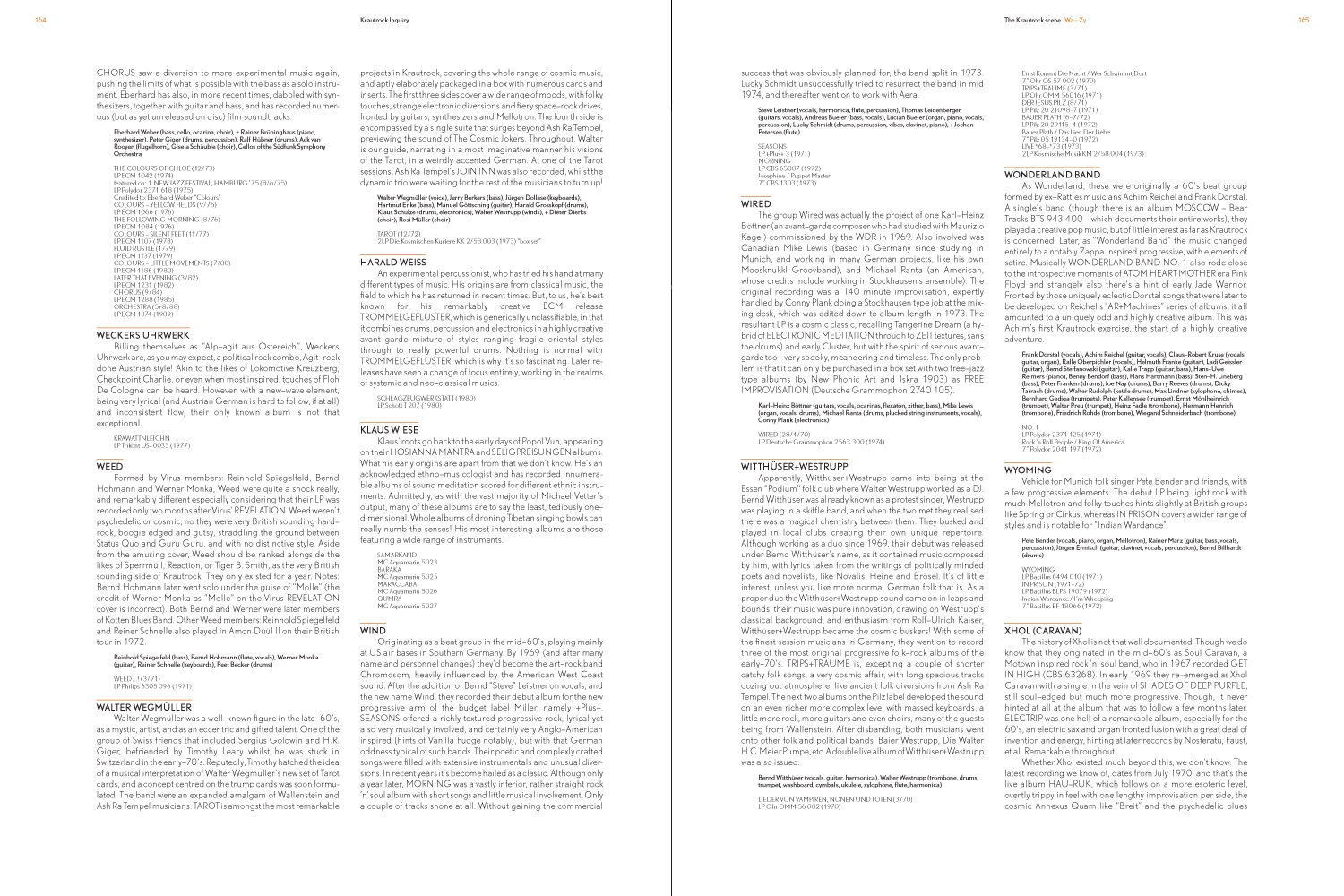 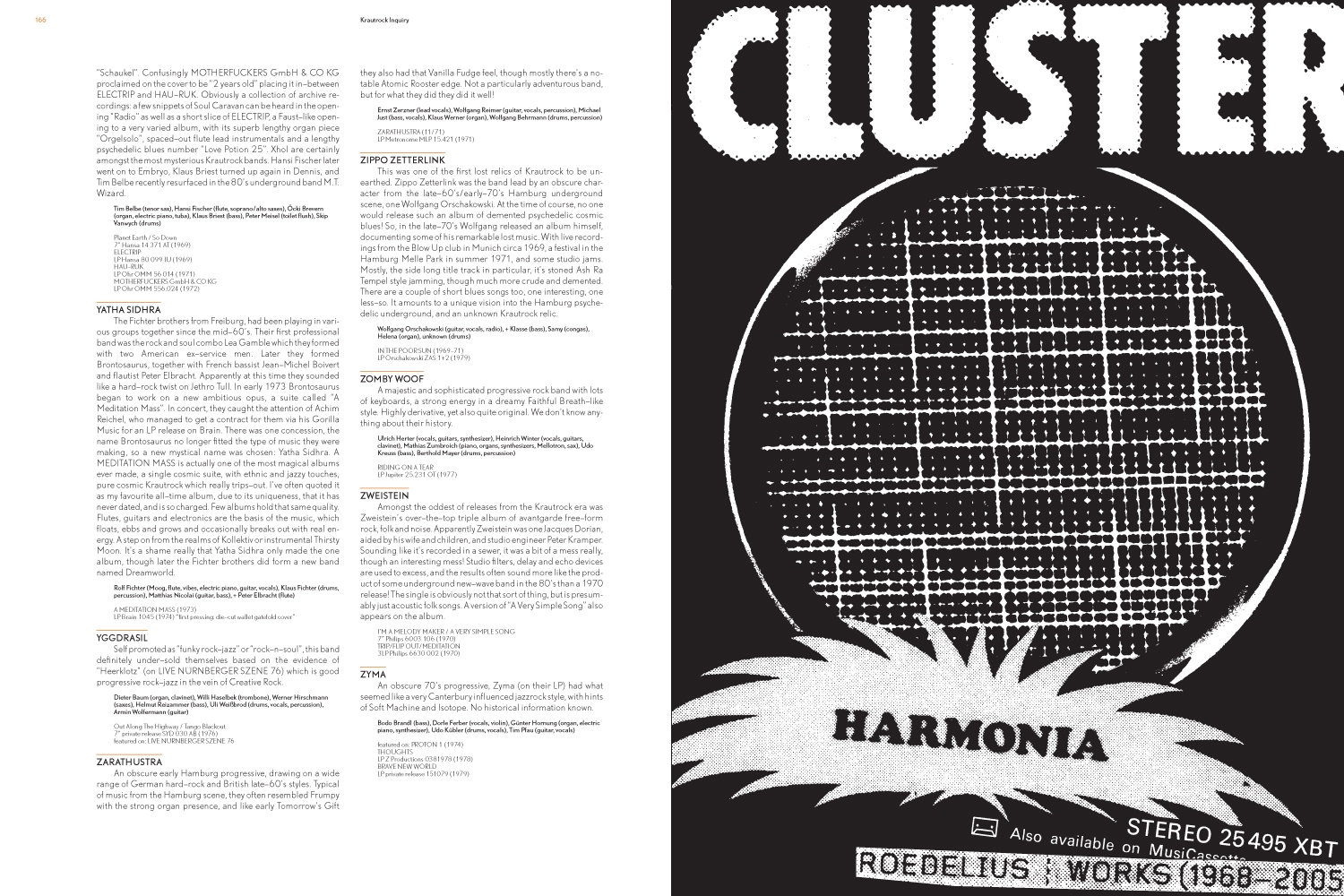 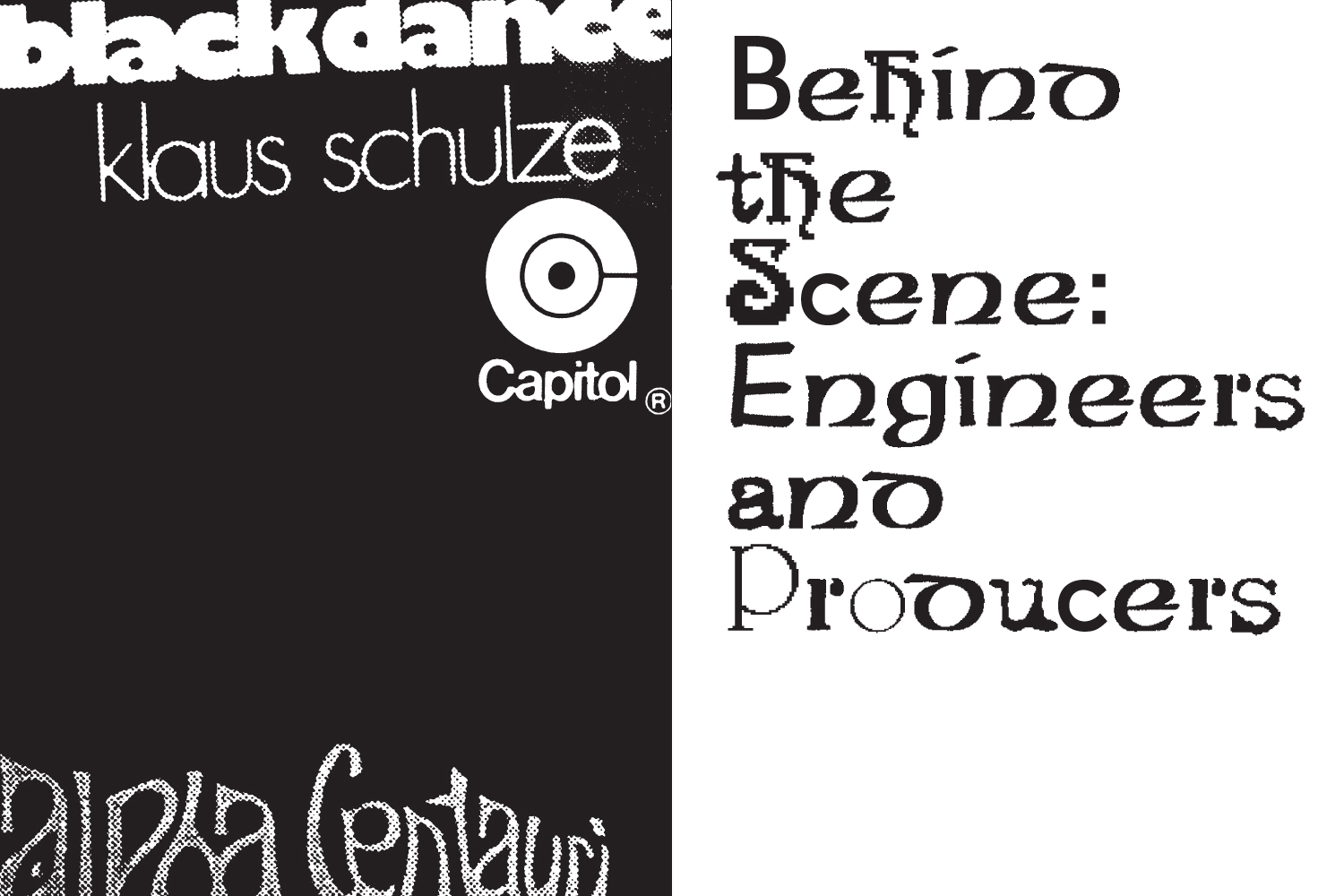 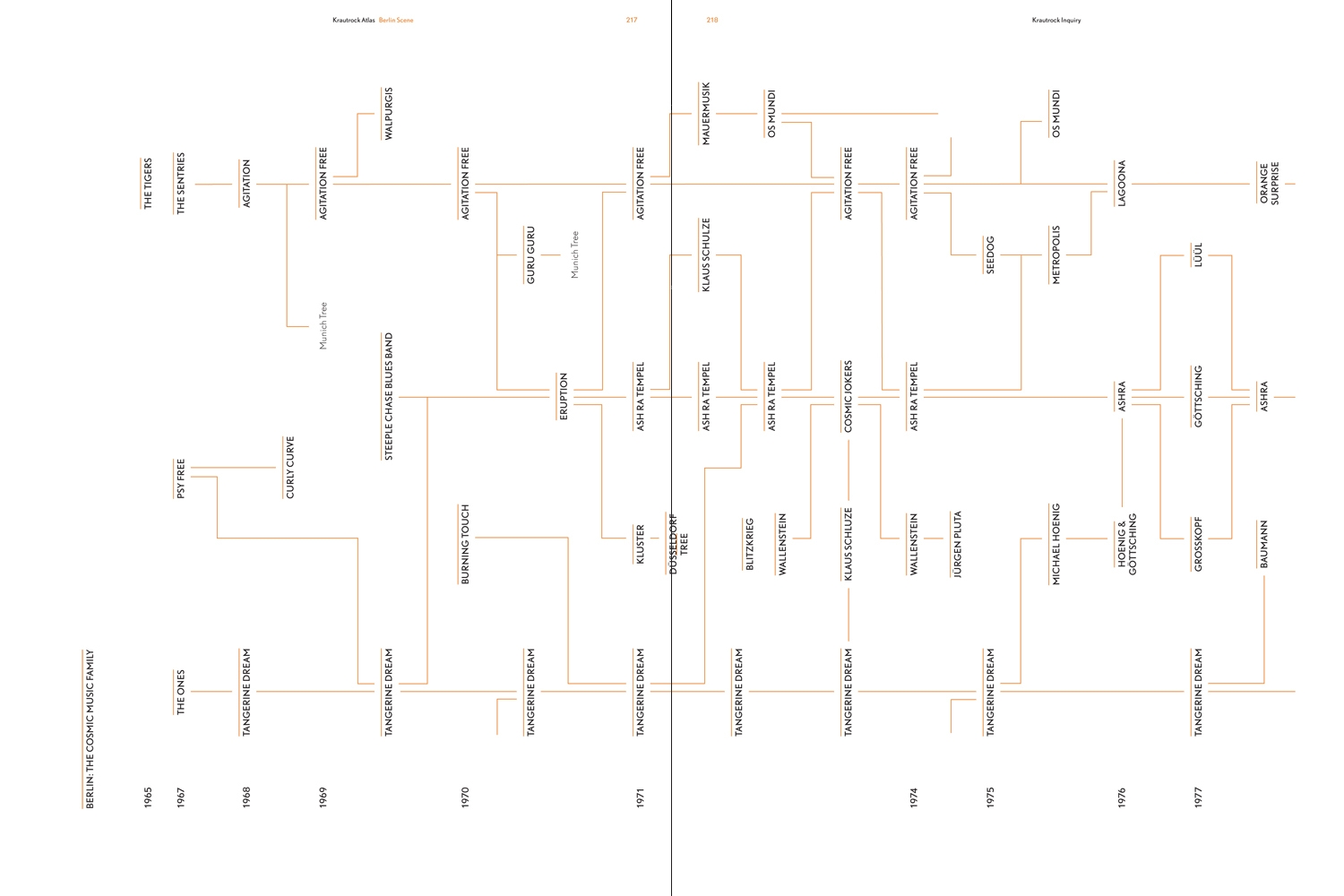 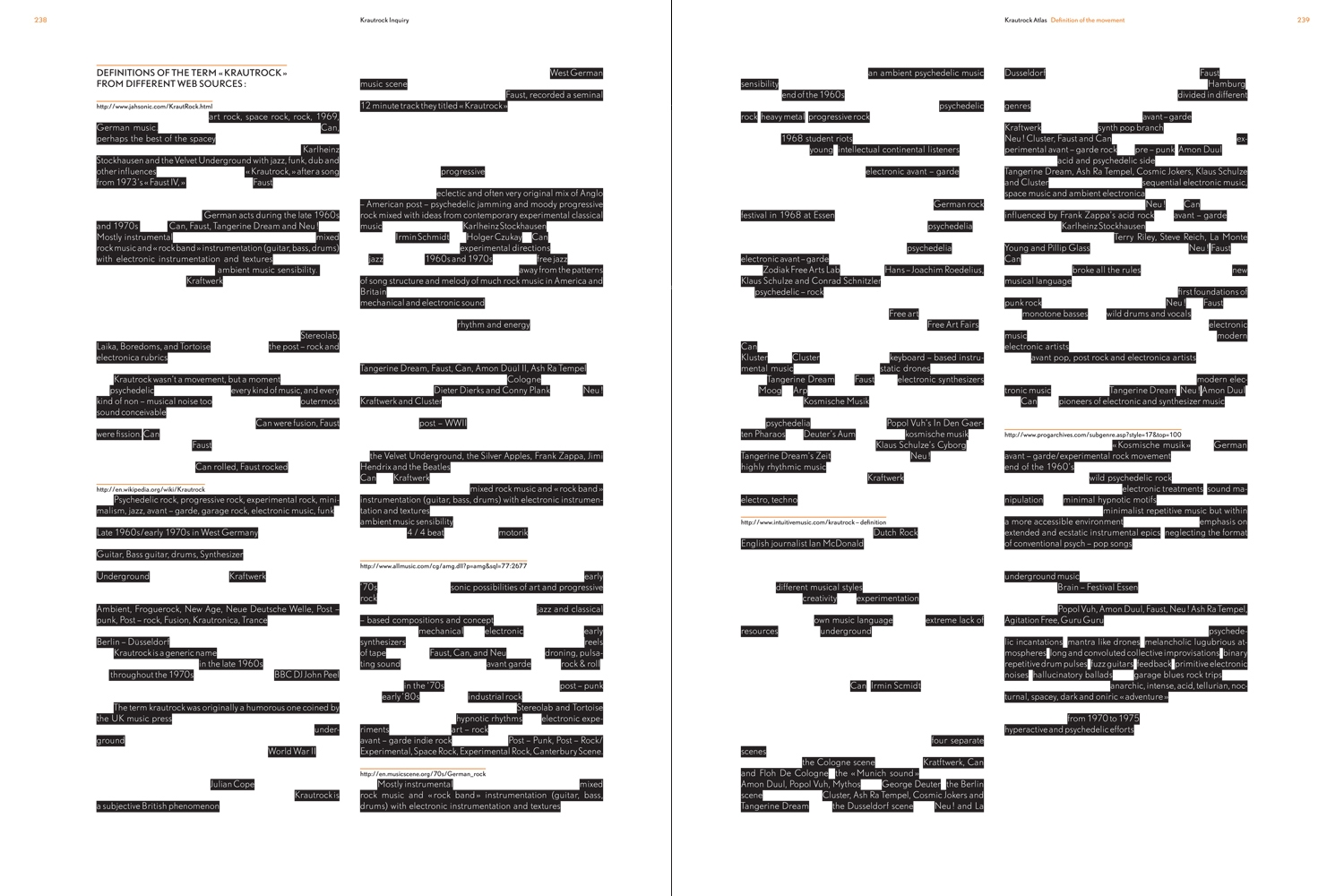 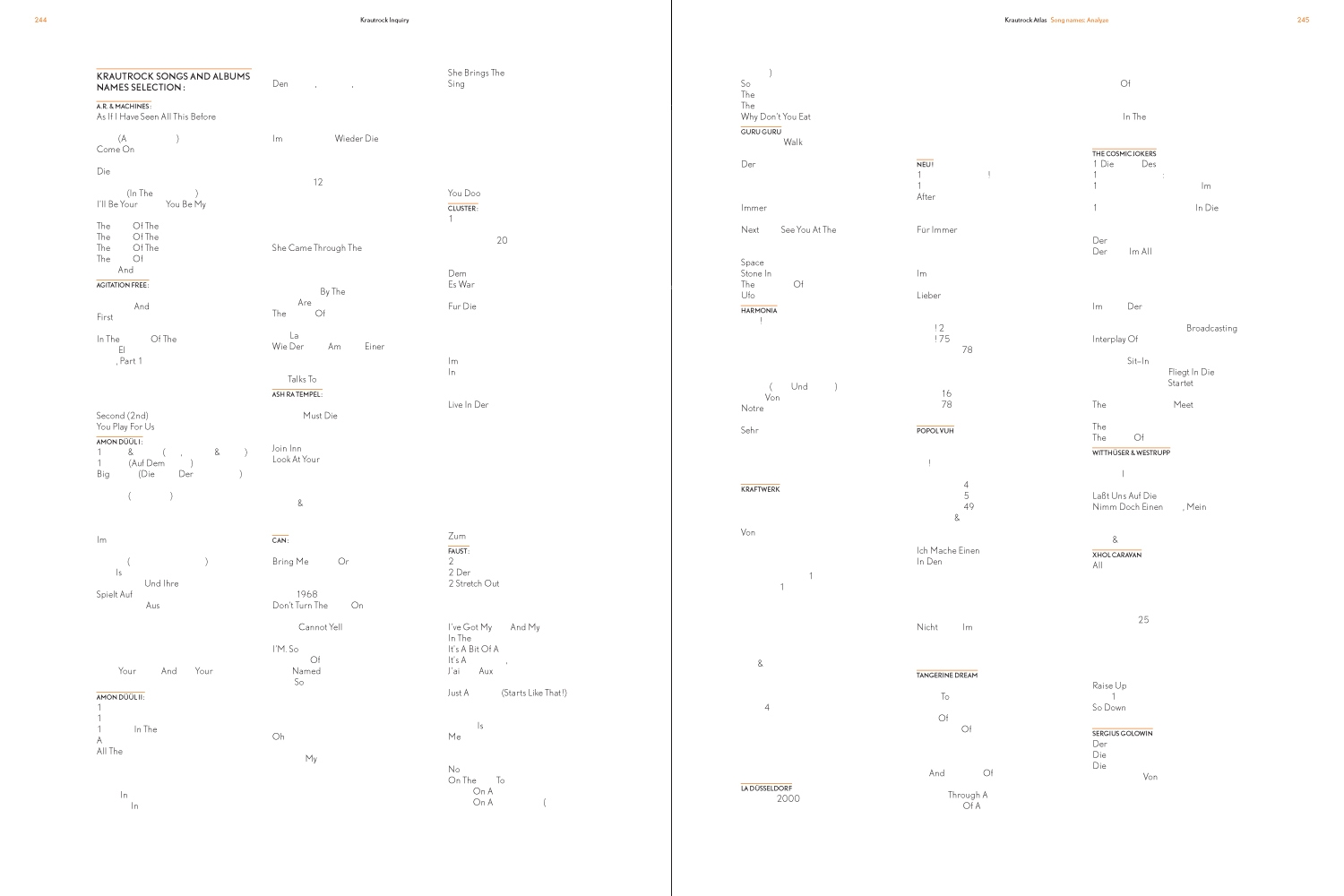 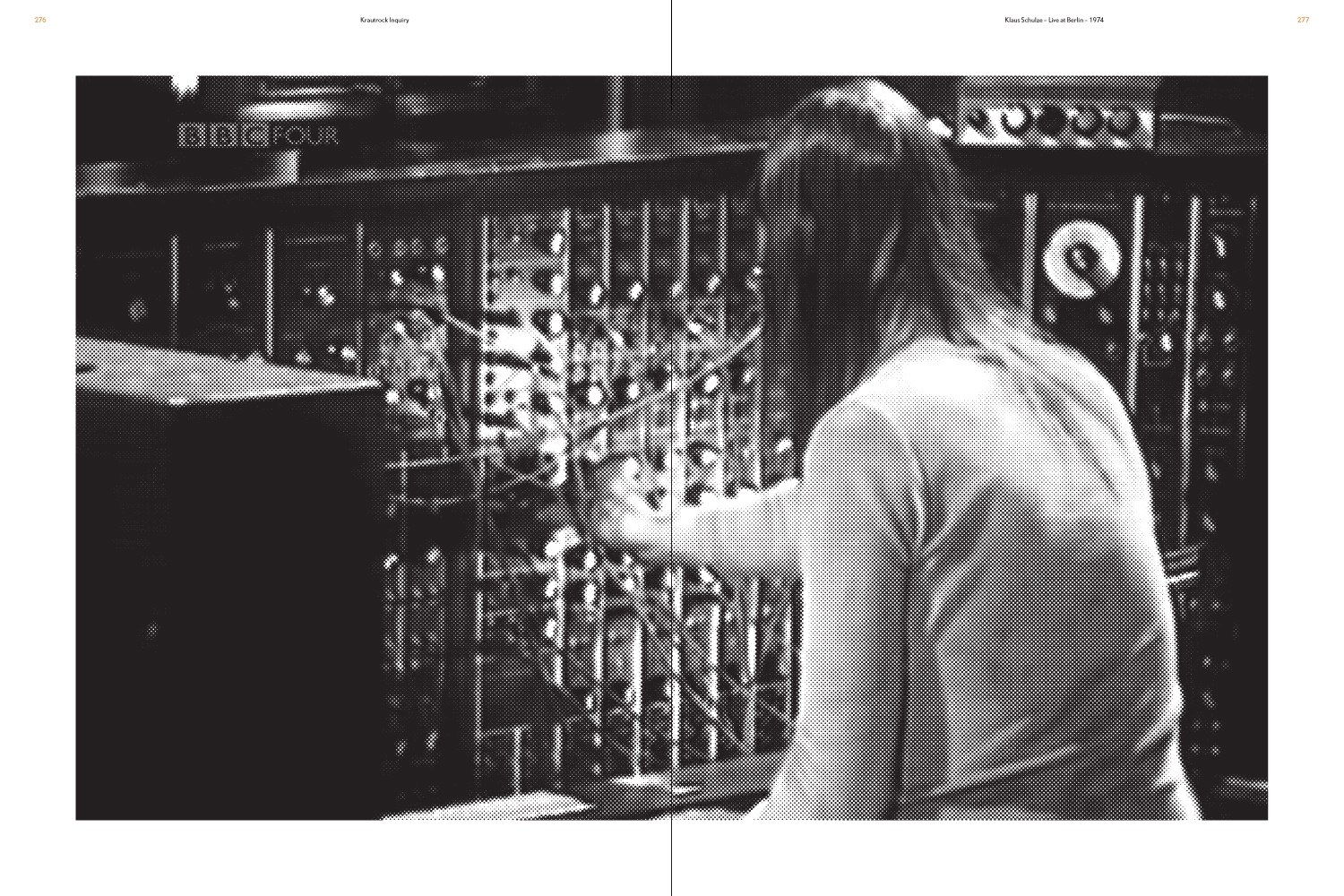 Krautography
Vincent Devaud follows the beat of two different drums: that of a graphic designer and that of a musician. For his graduate piece Krautrock Inquiry he combined both of those passions, creating a graphic translation of a personal anthology based on the Krautrock (and Cosmic Music) movement that emerged in West Germany in the late 60s. He juxtaposes statistics, diagrams, posters, collages and photographic compositions in book and poster form. His photographs, in particular, reflect his passion for both fields of interest. He photographs his own musical instruments, most of which are in some way associated with Krautrock. The microphones, guitars, keyboards and amplifiers are linked by countless cables, representing the myriad relationships between musicians, bands, labels and sources of inspiration that epitomise the experimental genre known as Krautrock.

He also transcribes these links into a variety of cartographic diagrams whose appearance seems to have nothing whatsoever to do with nostalgia or psychedelic rock music. For instance, Devaud's collection does not contain any original recordings of Krautrock bands in action. With clarity and understatement, this graphic artist provides an overview of a musical movement that continues to exert an international influence to this day. In collages, Devaud combines the logos of various bands and develops a typographical mix that is representative of the Krautrock aesthetic.

In his graduate piece, Krautrock Inquiry, Vincent Devaud creates a dense, personal re-interpretation of the musical movement that is compelling in its strong contrast between rock imagery and informational graphics.
Anna Niederhäuser