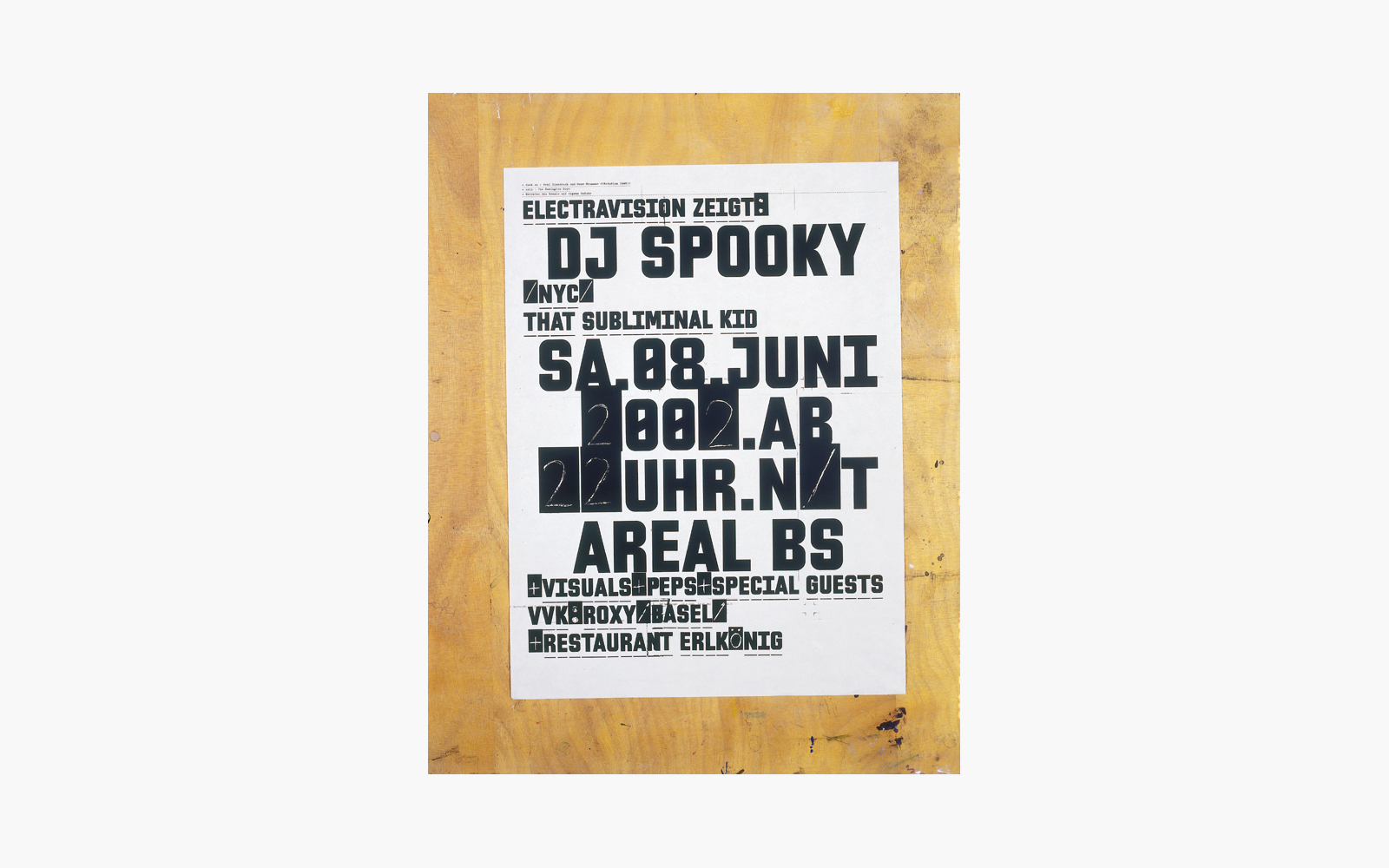 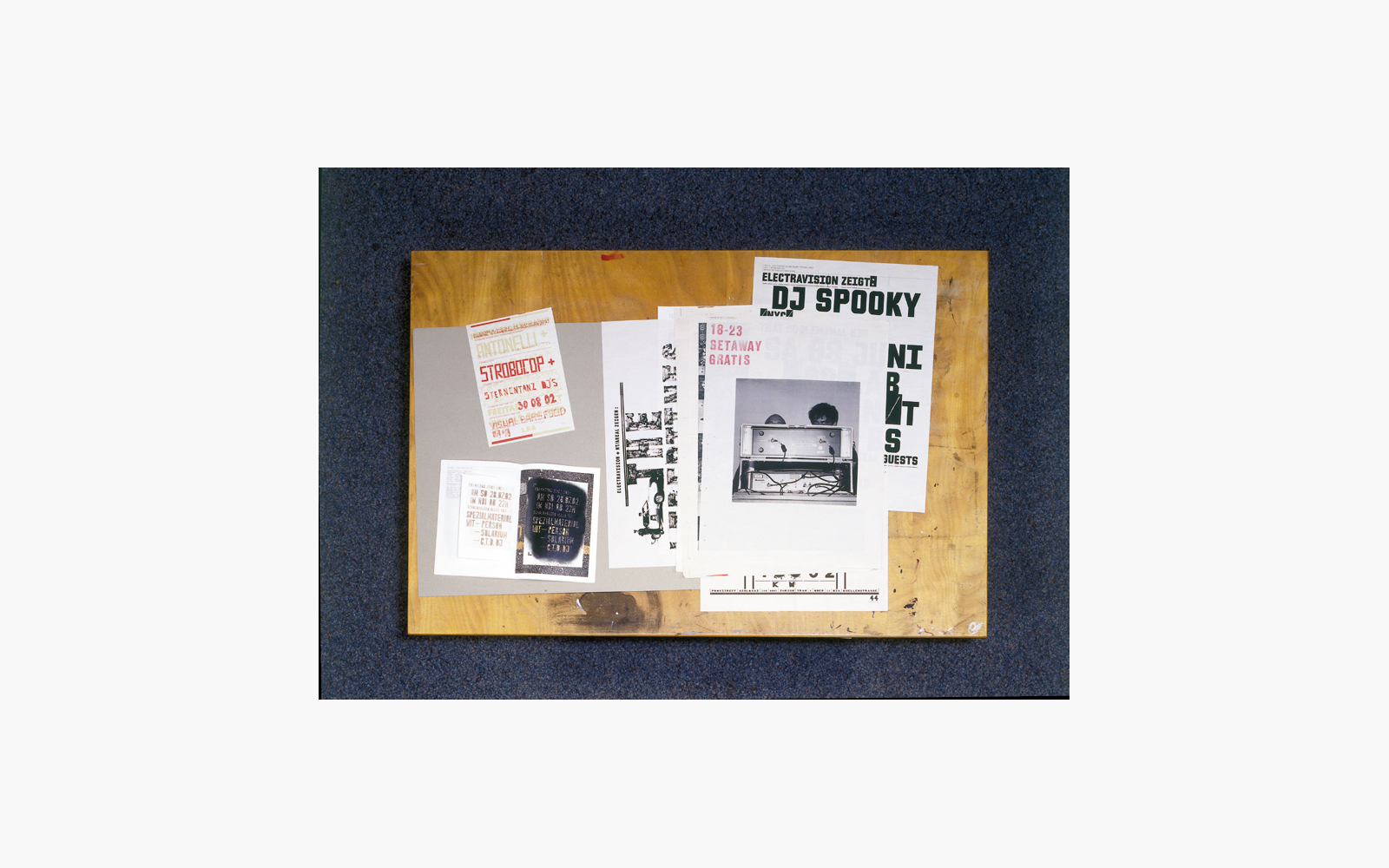 The work submitted by Ludovic Balland and Jonas Voegeli alias The Remingtons consists of a large number of very varied posters for concerts and parties. They combine several digital and craft techniques effortlessly and without fear of contact. Thus for example in some of the screen- or offset-printed posters they scratch the film directly or draw, mount, glue or even sew things on to the celluloid afterwards. As well as these creative interventions at various stages of the printing process, the duo's work shows reveals other aspects of their broad working approach: their playful handling of typography and the alphabet as an ordering system. According to the brief, they draw their own typefaces and invent new temporary alphabets that they then use creatively. The resultant interesting mixture of different design qualities is evidence of fresh, conceptually strong graphic work.