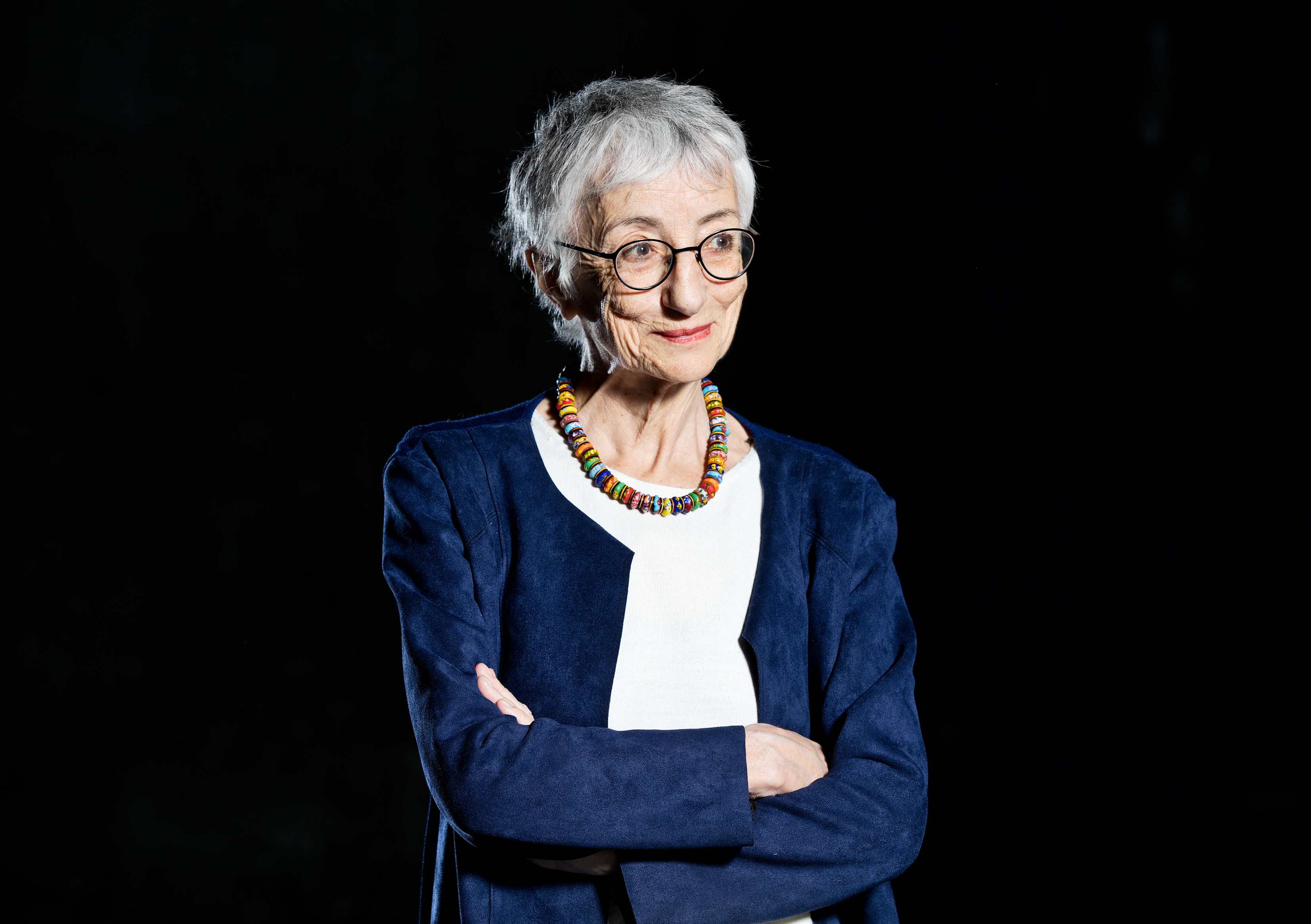 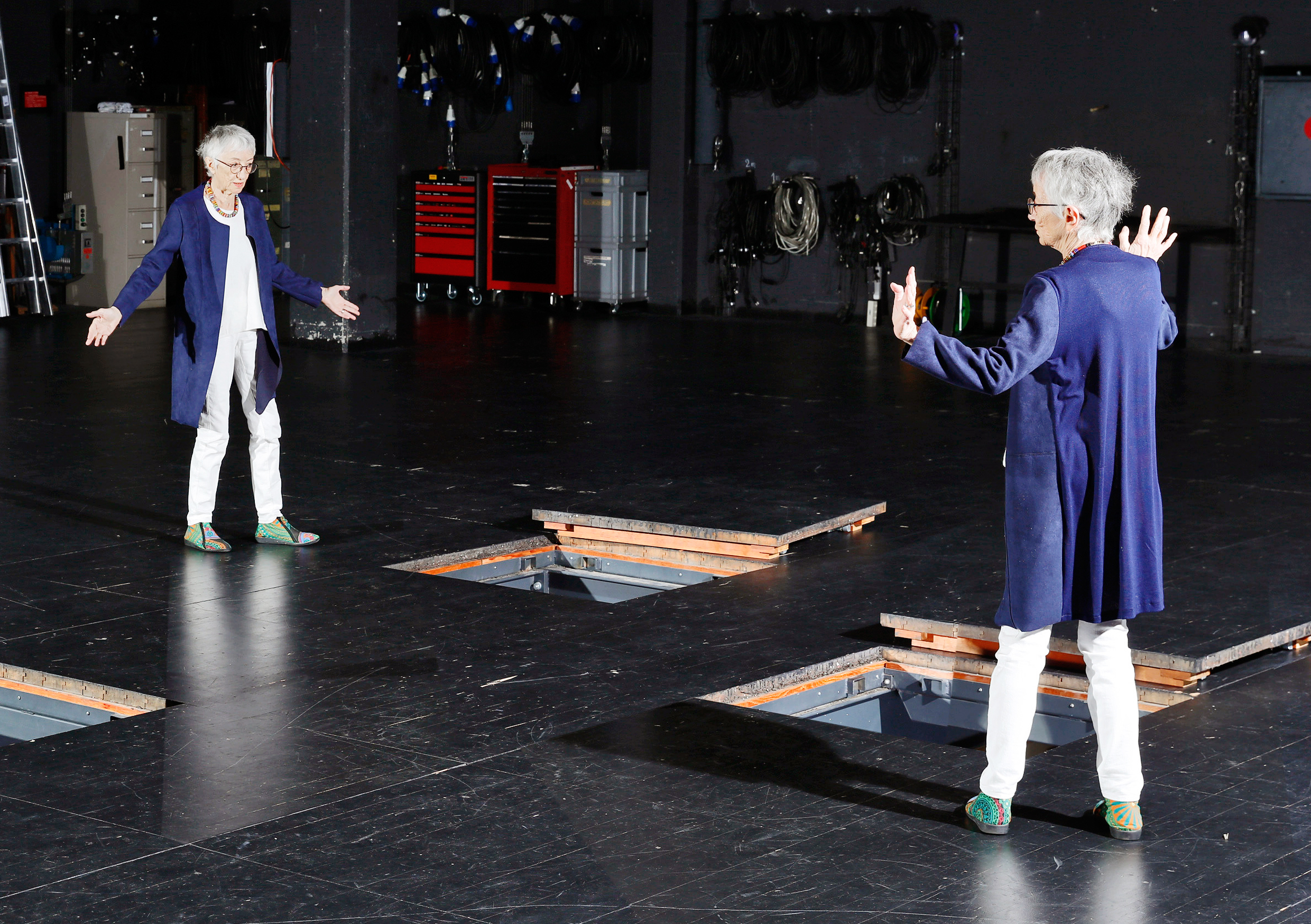 Vania Luraschi was born in Lugano in 1948. She studied social education in Lausanne and, from 1978 to 1982, drama at the Université de Paris VIII Vincennes. In 1975 she co-founded Teatro Panzinis Zirkus in Lugano, a collective that described itself as a “Cooperativa di animazione culturale” and staged drama education performances and workshops aimed at both young and adult audiences. In 1984 the collective became Teatro Panzinis followed, in 1986, by Teatro Pan, with which Vania Luraschi became a pioneer of independent and youth theatre in Italian-speaking Switzerland. From 1977 onwards she organised the Festival Internazionale del Teatro (FIT), which opened Ticino up to international contemporary theatre and, to this day, brings national and international stage and dance productions to Lugano every year. In 1987 she became a co-founder of TASI (Teatri Associati della Scena Indpendente), the organisation of theatre practitioners in Ticino. She received the ASTEJ award in 1993 for her work promoting theatre for children and young people in Switzerland.

Teatro Pan’s first productions were plays by Bertolt Brecht such as “Rise and Fall of the City of Mahagonny”, which also used puppets. In the early days Vania Luraschi appeared on stage herself, but later she put her skills to work bringing directors, actors and authors from various nations to Lugano. Topics such as racism, solidarity and respect for the environment are addressed in ways suited to young audiences. Teatro Pan has also toured outside Switzerland, including in Germany, Austria, Italy, Russia and South America. Its programme still features a number of productions at any given time, all of which can be performed in a range of languages. Throughout Vania Luraschi’s long career in theatre with Teatro Pan, her passion and energy has inspired several generations of theatre practitioners in Ticino and helped to advance theatre for children and young people. Most recently, in 2008, she founded “Il Maggiolino”, another festival for youthful audiences, this time aimed at the very youngest: pre-school children.

“At one time or another, everyone in Ticino – from audiences and artists to administrators – has had occasion to say ‘thank you, Vania’. Coming from a generation for whom social and political engagement is a way of life, Vania Luraschi has always seen the theatre as the consummate expression of her commitment. With Teatro Pan she set the benchmark in theatre for younger generations in Italian-speaking Switzerland. The Festival Internazionale del Teatro is her response to the need for openness felt by artists and audiences in Ticino. Vania Luraschi has always put the ideals underlying her choices ahead of all personal considerations, making up through her generosity for the fragility of the structures she has often had to work within. Thank you, Vania!”