schön&gut are Anna-Katharina Rickert and Ralf Schlatter. The duo have been presenting their poetic and political cabaret on small stages in German-speaking Switzerland since 2003. Actor and cabaret artist Anna Katharina-Rickert was born in 1973 and lives in Birmensdorf. After leaving school she attended the “comart” school of theatre, music and dance in Zurich. Before schön&gut she worked as a circus clown and performed street and forum theatre. Writer and cabaret artist Ralf Schlatter was born in 1971 and lives in Zurich. He studied history and German and also writes books, short stories and radio plays. His début novel “Federseel” has been performed as a monologue at the Schauspielhaus Zurich. The duo received the Salzburger Stier, the most important award for German-language cabaret, in 2004, followed in 2014 by the Swiss Cornichon cabaret prize. Since 2008 they have been prominent figures in the annual satirical review “Bundesordner” at the Casinotheater Winterthur.
Finely tuned cabaret of consistent quality is the hallmark of their productions: playful poetry, carefully chosen language, deft role-swapping and convoluted storylines combine into an exquisite dissection of German-Swiss provincial stuffiness and social sensitivities. In “Eine Liebesgeschichte” (2004–2006), “Das Kamel im Kreisel” (2006–2009), “Der Fisch, die Kuh und das Meer” (2009–2012), “Schönmatt” (2013–2016) and “Mary” (2016), Ms Good (“gut”) and Mr Handsome (“schön”) engage in literary duels at their chosen venue of Grosshöchstetten in Emmental and create enduring entertainment with their reinterpretations. Directed since their inception by Roland Suter, schön&gut are a unique phenomenon in the Swiss cabaret and variety scene, remarkable for their virtuoso cascades of wordplay interspersed with musical interludes that offer humour for connoisseurs but without losing touch with their audience. 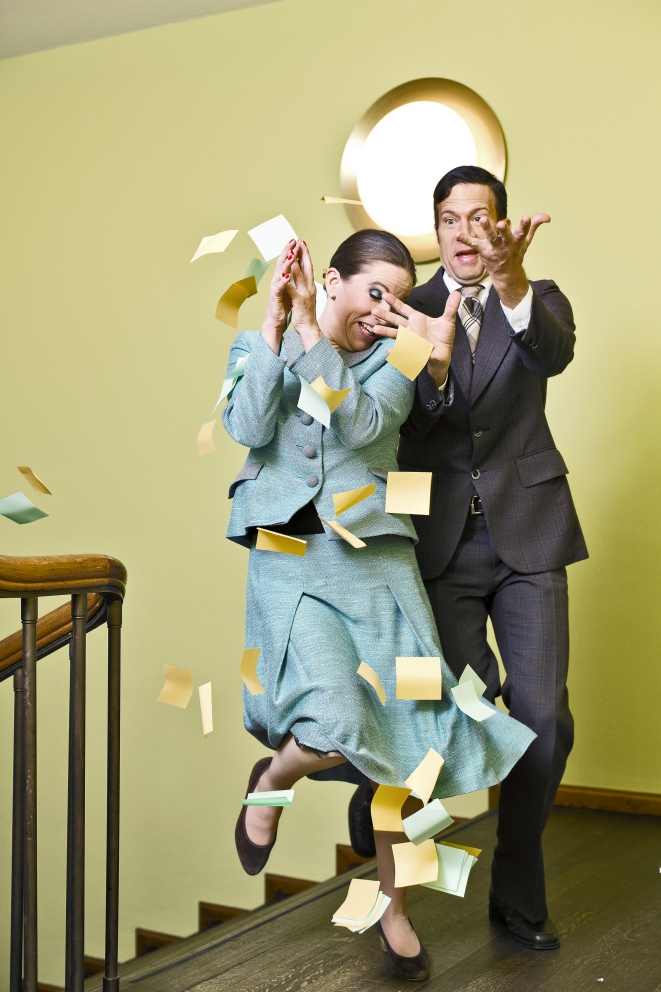 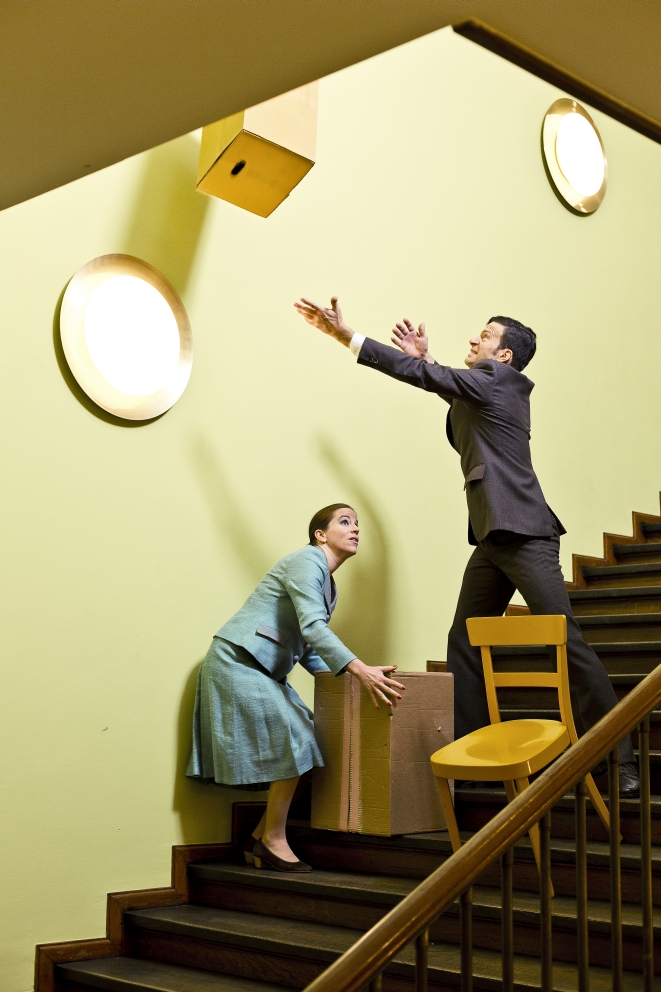 “Art is always driven by strong currents – and there are always a few who swim against them. schön&gut are past masters at this. These days, comedy has cornered the market in the independent scene, but schön&gut buck the trend, standing up for literary spoken theatre in defiance of the zeitgeist. Their lightness of touch makes engrained contradictions vanish into the ether; their cabaret is both political and an appeal to the senses. Their texts are encoded with literature, to the delight of their audiences. Their criticism is razor-sharp, their work a celebration of pleasurable refinement. They are intellectually demanding and profoundly witty. For all their linguistic virtuosity, they speak a language everyone can understand. Quite simply, schön&gut do their own thing.”