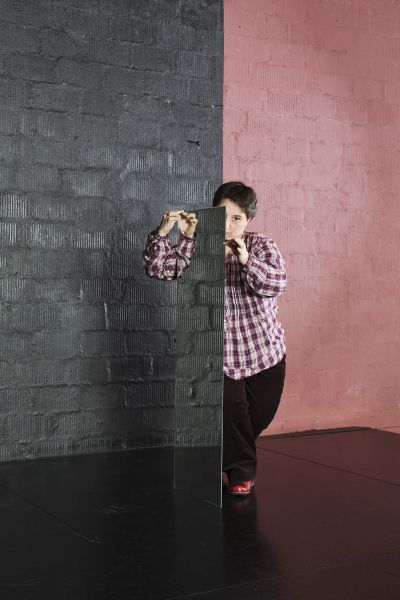 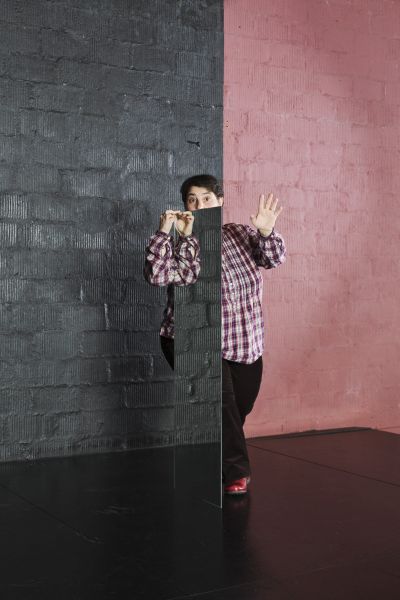 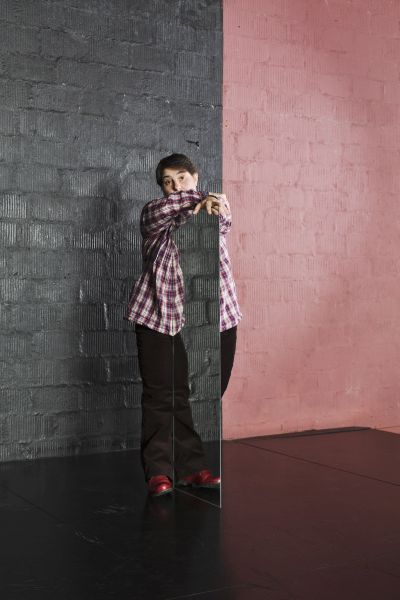 Nominated for the «Schweizer Kleinkunstpreis» 2015

Silvana Gargiulo was born in 1970 in Milan, where she attended fine art school and the three-year “Quelli di Grock” course at drama school before studying at the Scuola Teatro Dimitri from 1995 to 1998. Today she lives in Ticino. She joined the Compagnia Teatro Dimitri as an actor and toured in Switzerland, Italy, Germany and Central America. In 2003 she worked as a clown at Zirkus Monti under the directorship of Ueli Bichsel. With him she created other clown and tragicomical productions such as “Pec and Fevvers” (2004) and “EXhübenwiedrüben” (2007) as well as “Record” (2010) and “Knacks” (2013), both of which had their premieres at the Theaterspektakel in Zurich. With Bichsel as director, she and Nina Dimitri tour in “Concerto Rumorustico” and “Buon Appetito”. In Fredi M. Murer’s film “Liebe und Zufall” she appeared in 2014 as protagonist in the role of Angela Tignonsini.

In addition to her appearances with Nina Dimitri and Ueli Bichsel, Silvana Gargiulo also gained fame between 2006 and 2009 as an actor in Karl’s kühne Gassenschau, creating the principal figure of Aurora Panchetti for the group’s “SILO 8”. Gargiulo is a powerful performer of her tragicomic characters. The encounters between figures as dissimilar as the lean Bichsel, the tall Dimitri and the rotund Gargiulo set up contradictions that are in the best traditions of clowning. What also makes her figures so entertaining and memorable is the charm of the Italian language, the expressiveness of their mimicry, and their musical skills.