It all started with a school exercise book. Its pages were checkered with the testimonies of 300 Central African women, girls and men. They reveal what Congolese mercenaries did to them. On their own initiative they gathered together their testimonies to record the crimes committed against them. The film is a long-term observation that begins accompanying its protagonists in 2008. But while they try to master their difficult daily lives with confidence – and while, in The Hague, the legal prosecution of crimes committed during the last war is still in progress – the next war breaks out. 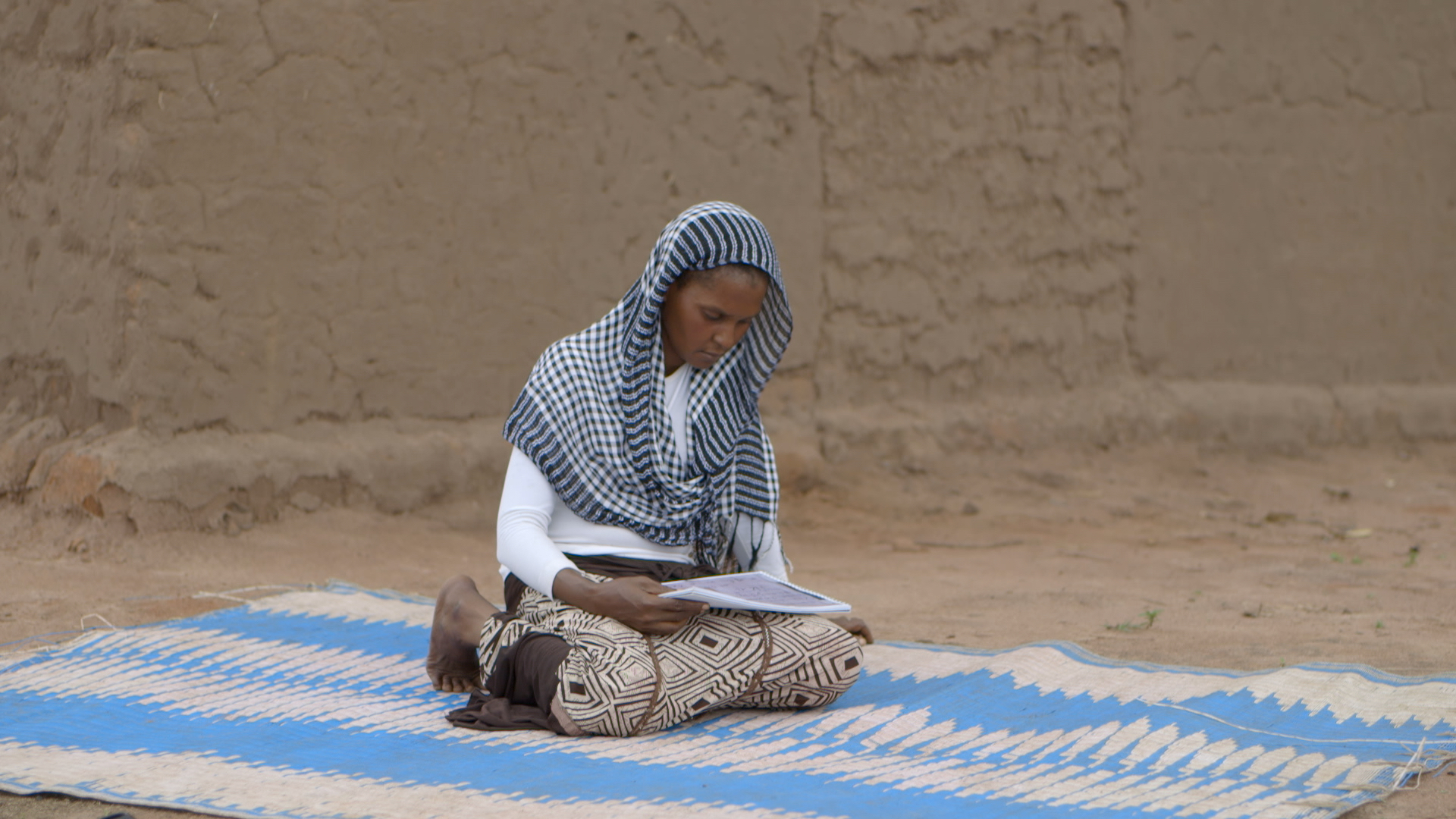 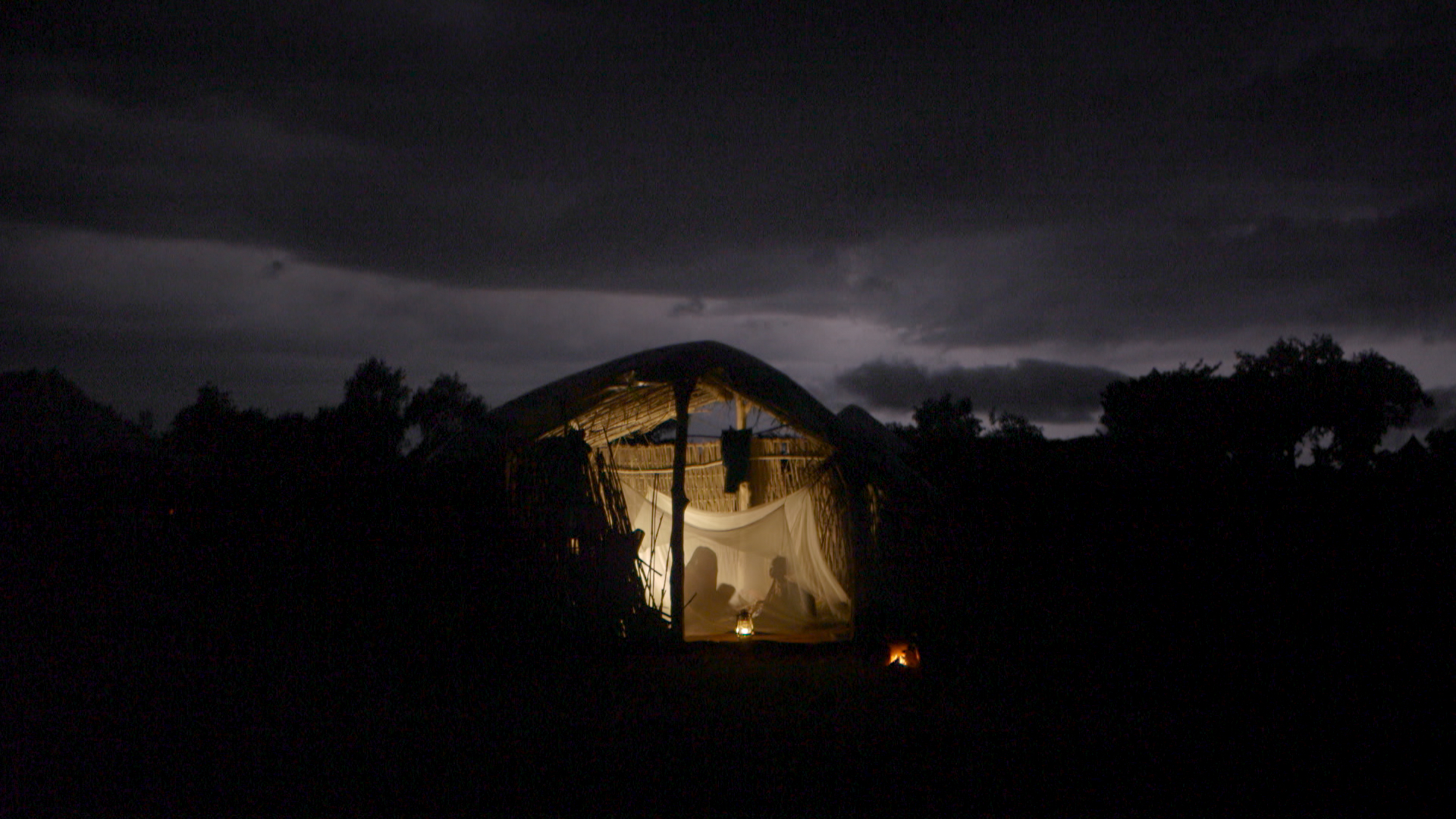 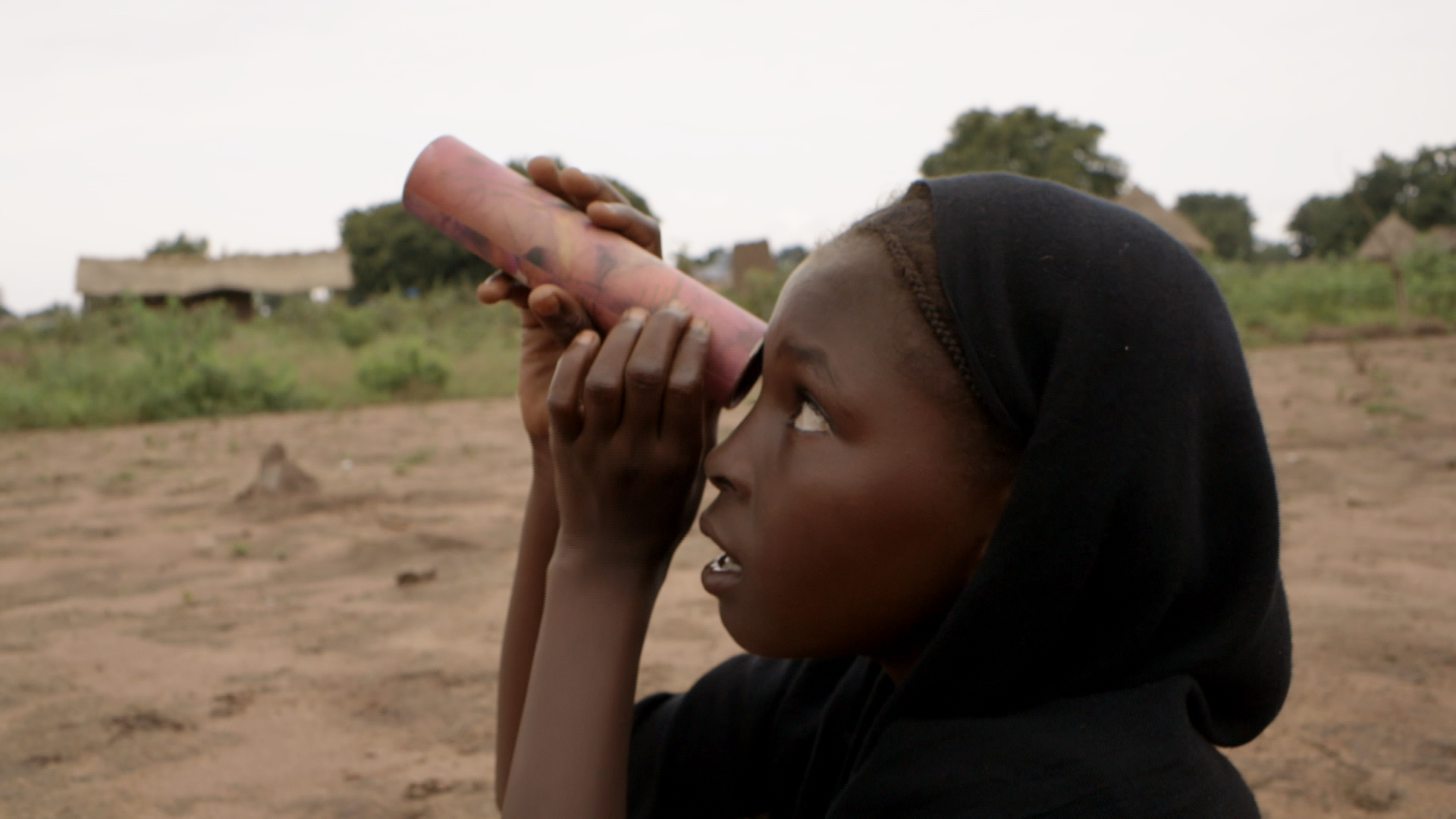 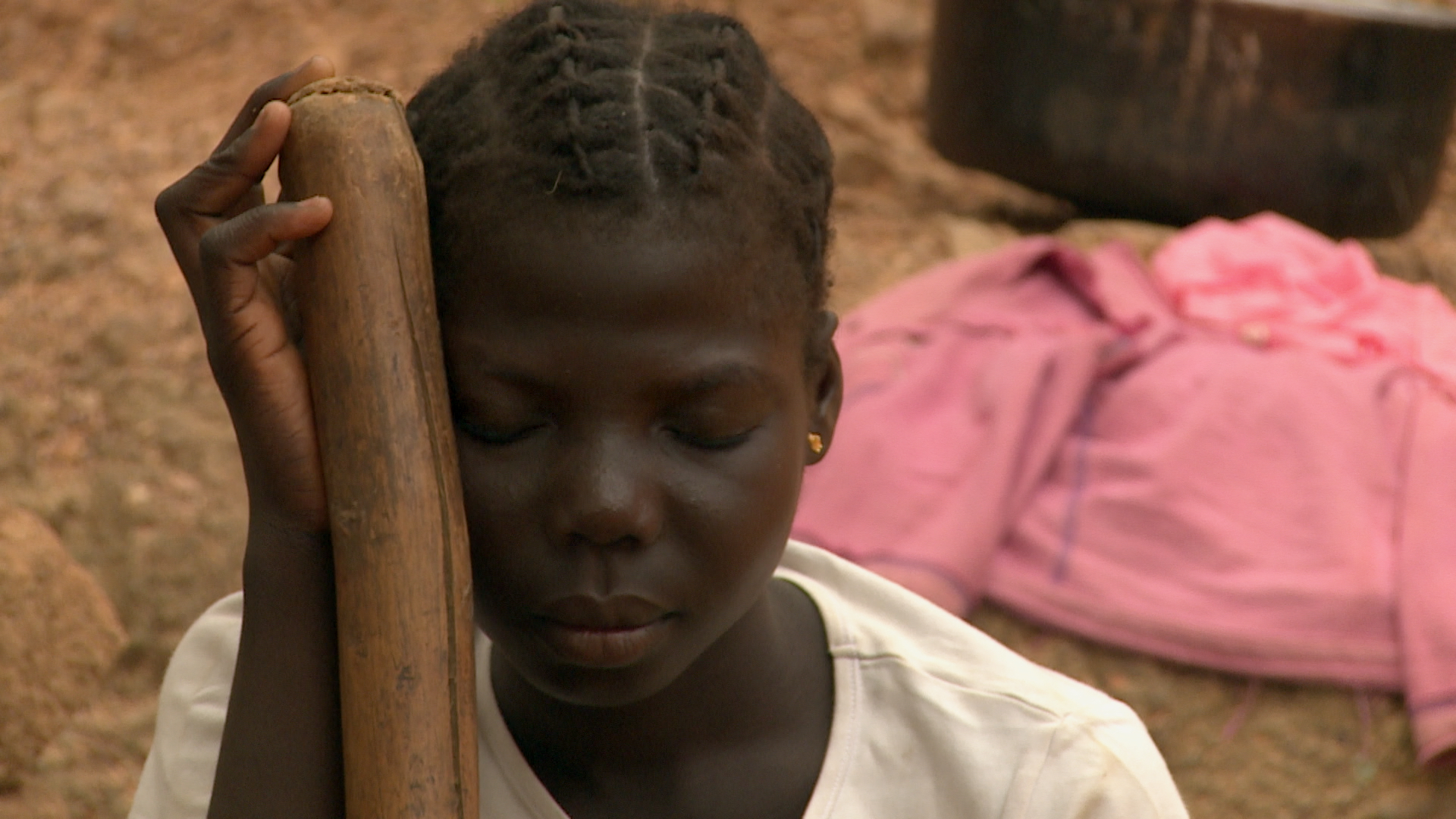 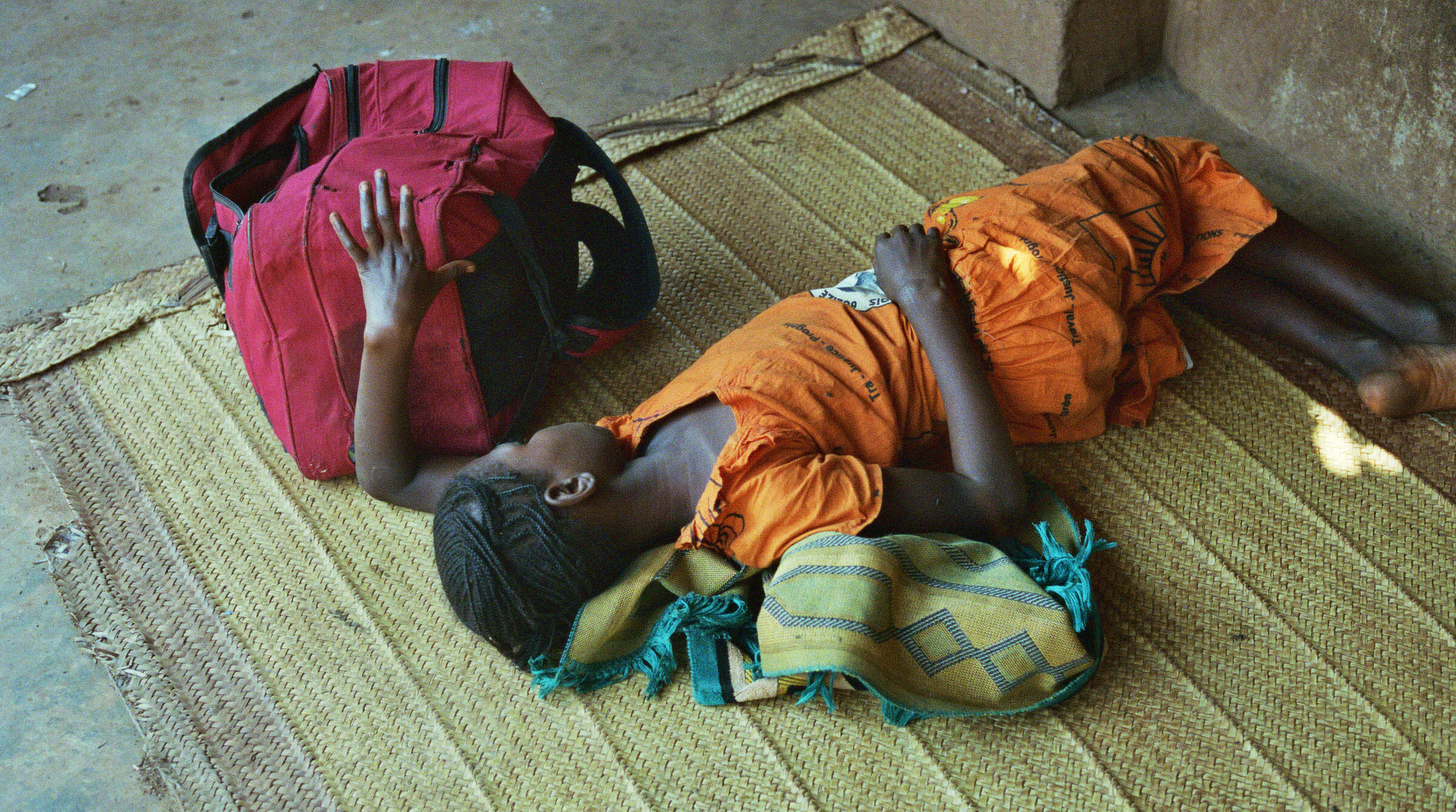