For her performance in Verliebte Feinde directed by Werner Swiss Schweizer

Mona Petri-Fueter was born in Zurich in 1976. After graduating from the Bern University of Music and Theatre in 2001, she joined the cast of the Tubingen Regional Theatre. She then moved to the Badische Staatstheater in Karlsruhe, where she was a cast member from 2002 to 2006, and where she received the Armin Ziegler Foundation Award in 2003. In addition, she appeared with her grandmother Anne-Marie Blanc in Marguerite Duras’ two-part play Savannah Bay in 2004. She has been a cast member at the Theater Marie in Aarau since 2007. Alongside her theatre work, her first major film role was in Big Deal. For her second film role, in Füür oder Flamme, she received the Swiss Film Award for Best Actress in 2003. She was also presented with the Shooting Star Award at the Berlin International Film Festival the same year. In the chamber play Hello Goodbye, Petri plays the female lead and also co-wrote the play together with Stefan Jäger and her film partner Stefan Gubser. 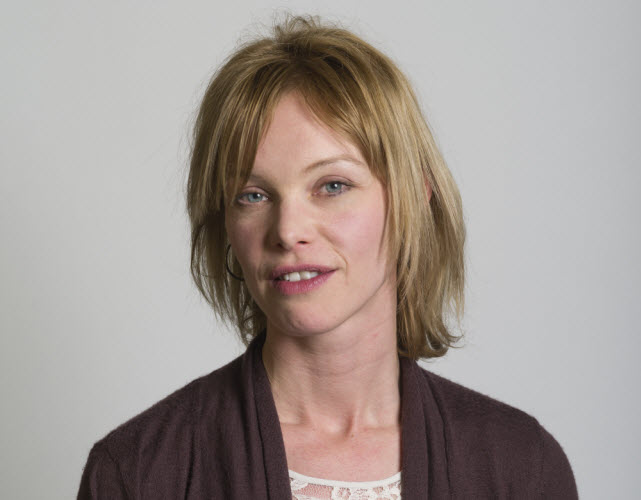 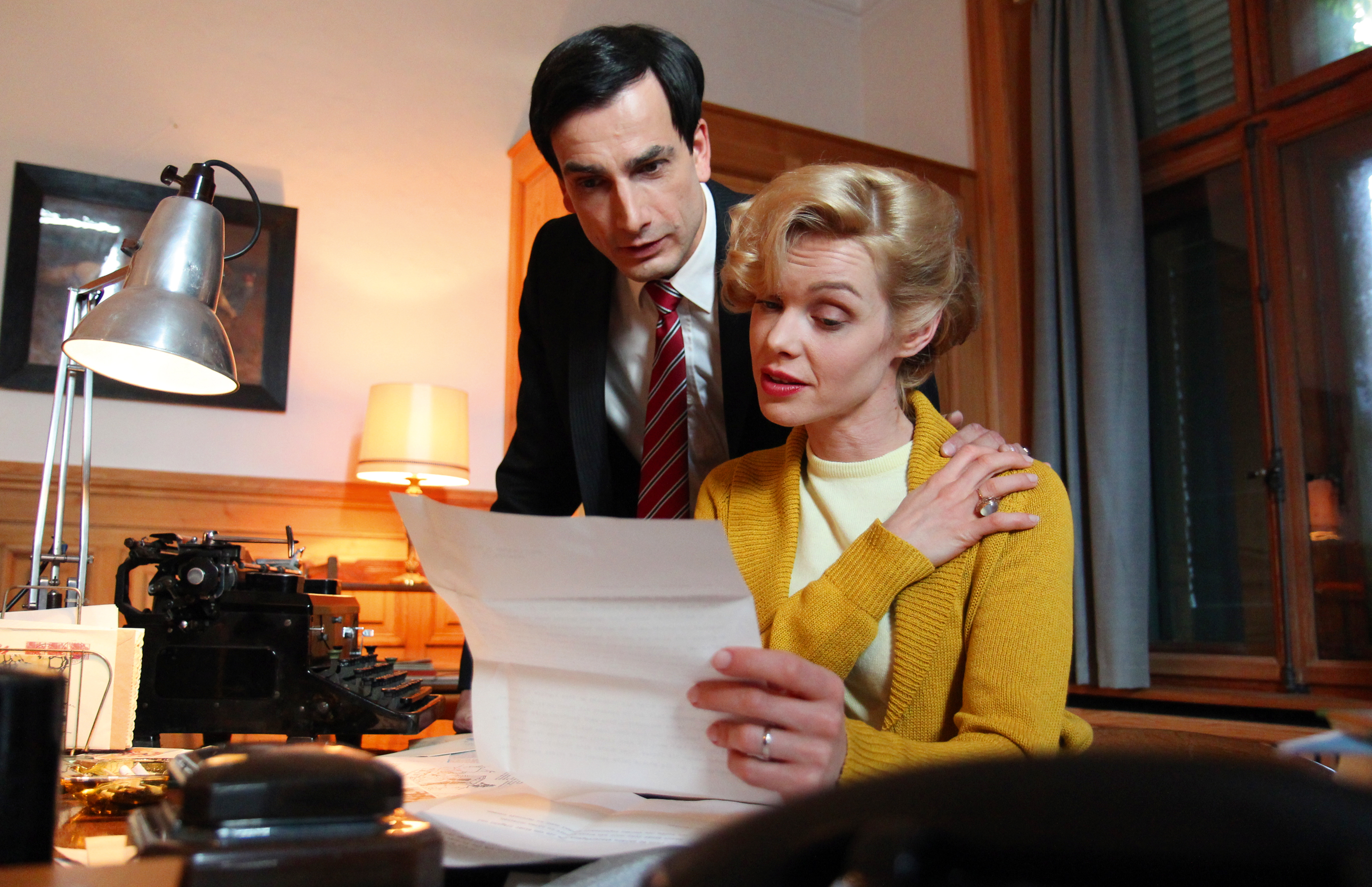