From Humanist reportages to Poetic Experimentation

The oeuvre that Monique Jacot has created in the course of the past sixty years is marked by an empathetic signature, testifying to her beginnings in humanist photography.

In 1956, upon graduating from the Ecole des arts et métiers (School Of Arts And Crafts) in Vevey, where she studied under the German photographer Gertrude Fehr, Jacot immediately offered her work to the press. At the time, photojournalism had become all the rage, inspiring photographers to leave their studios and set out to discover the world outside. Having published her first photographs in La Gazette Littéraire, French Switzerland's main outlet for cultural information at the time, she set out for Zurich, where she established excellent contact with the German press. Over the next three decades, she worked for newspapers and magazines both at home and abroad, including Die Woche, Schweizer Illustrierte, Du, Camera, Réalités, Time and Geo. Although professional photography was still dominated by men in those days, she rapidly acquired mandates of her own, albeit usually on women's issues. She worked closely with several publications for women, such as Annabelle and Femina in Switzerland, and Vogue and ELLE in France.

In addition to commissioned work, Jacot pursued several projects of her own, which she then submitted to the press. During the sixties, she produced a trilogy on girls: a series of gymnasts in Prague, the Legion of Honor schools in France, And the Wycombe Abbey boarding school in England. She addressed her studies of womanhood with enthusiastic commitment. 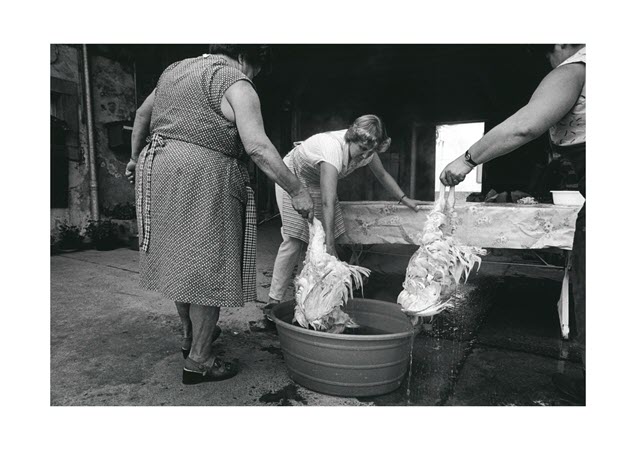 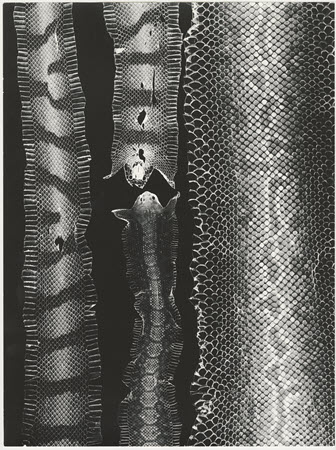 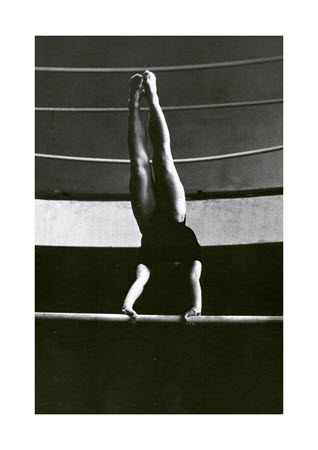 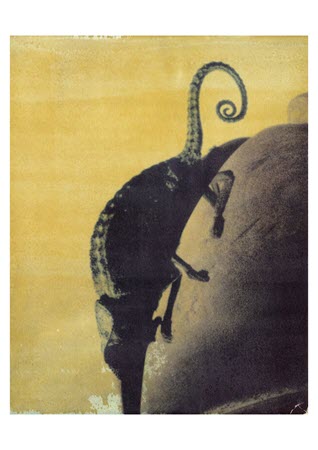 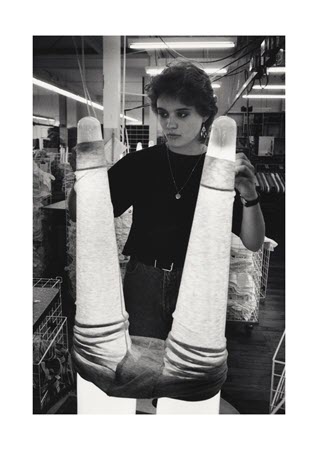 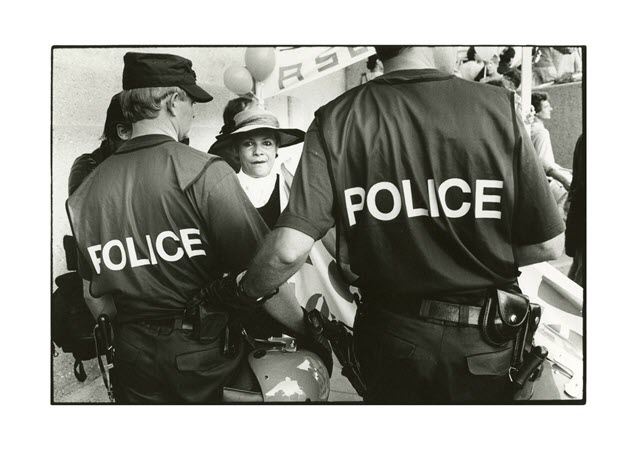 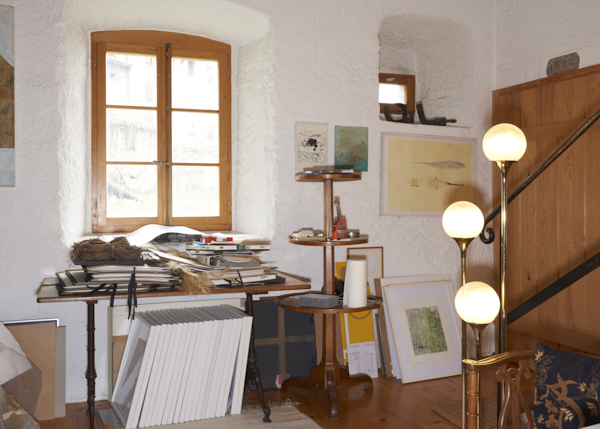 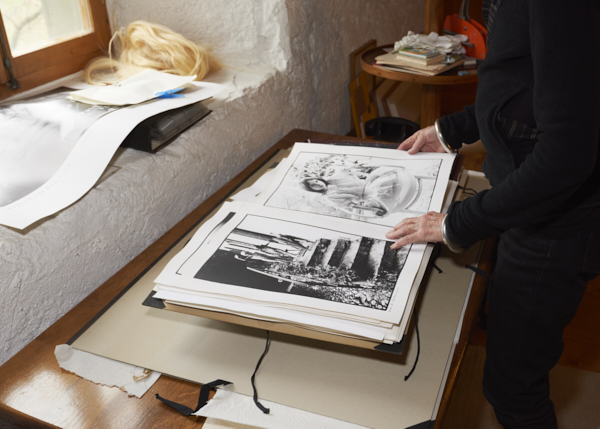 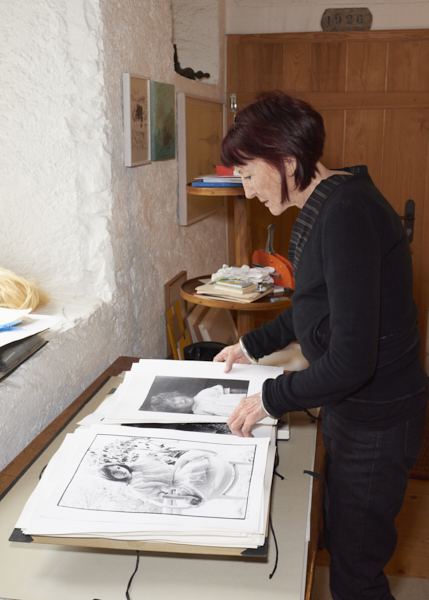 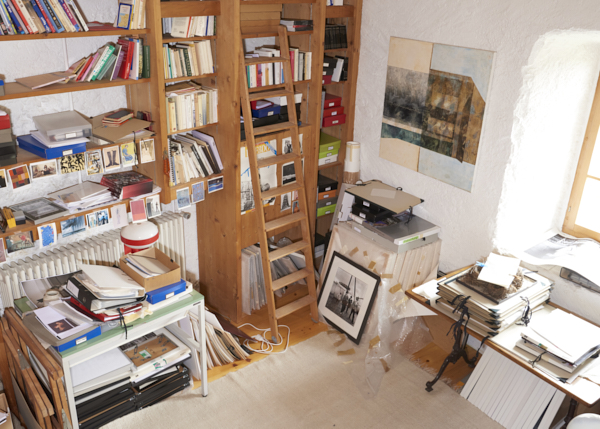 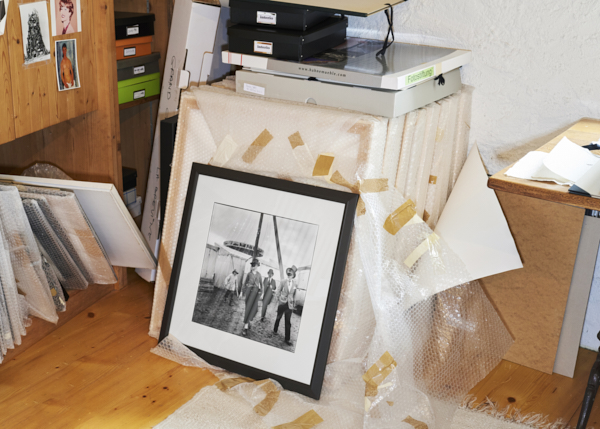 Monique Jacot traveled extensively throughout her career. She went to the United States, to Russia and made several trips to China. She also reported on such major events as the Prague Spring and Franco's funeral in Spain. She began working for the WHO (World Health Organization) in 1959 on missions that enabled her to travel to various countries in Africa and the near East, notably Yemen. The many events she covered over the years reinforced her interest in the feminist cause. In 1984, Jacot began covering the everyday life of Swiss peasant women, culminating in the publication Femmes de la terre (Women Land Workers, 1998). In a similar vein, she then spent two years, from 1991 to 1993, photographing women’s protest movements in Switzerland which led to the publication of Printemps de Femmes (Women’s Spring, 1994). Work on Cadences. L'usine au féminin (Cadences, Factories In The Feminine) also commenced in 1991, later becoming a touring exhibition starting in 1999. Jacot’s studies of the feminine condition in Switzerland over a period of fifteen years were a pioneering achievement, drawing attention to long neglected and underrated concerns. Her reportage was an intimate sign of solidarity. These three projects on women testify to the enduring impact of documentary photography. Now, with the crisis that faces media, Monique Jacot has essentially retired from photo journalism in order to devote herself to projects of her own presented in publications or exhibitions.

Jacot’s social and political reportage developed into a humanist vision in black-and-white. In the 1970s and '80s, she expanded her repertoire, devoting herself not only documentary work but also to visual experimentation. She conducted research with her Leica and especially with Polaroid photography, creating “transfers,” which involves reinterpreting and recomposing motifs selected from her negatives. The resulting monotypes, that is, unique works, chart new visual and chromatic territory.

At the start of the 21st century, Jacot’s work once again took a new turn, this time shifting away from the human figure. She produced a series on the Val d'Anniviers (Canton of Valais) and, in the year 2000, at the age of 66, she was awarded a residency in Shabramant, Egypt. There, conventional reportage yielded to new techniques and a different, more pictorial subject matter, including still lifes. She experimented with photograms and intaglio engraving, working with the engraver Pietro Sarto in St. Prex. Having made a name for herself in Swiss photography thanks to her classical work in black-and-white, Jacot boldly set out, late in life, in a different direction, venturing into the third dimension and taking an increasingly abstract and poetic approach. Her oeuvre bears witness to an independent mind, to an artist who works out-of-the-box, following a path between auteur photography and visual play in the pursuit of interests that transcend passing trends and developments.