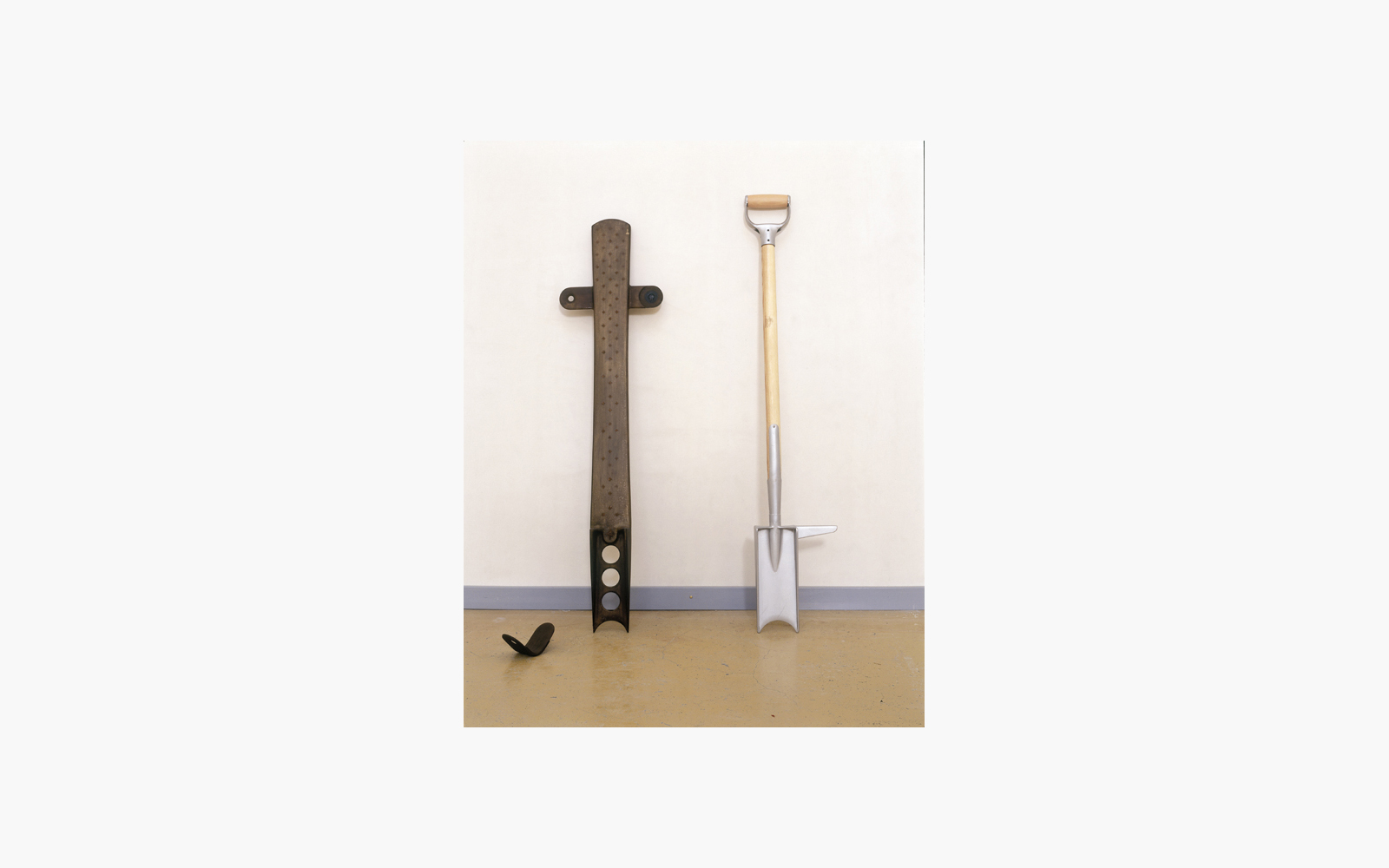 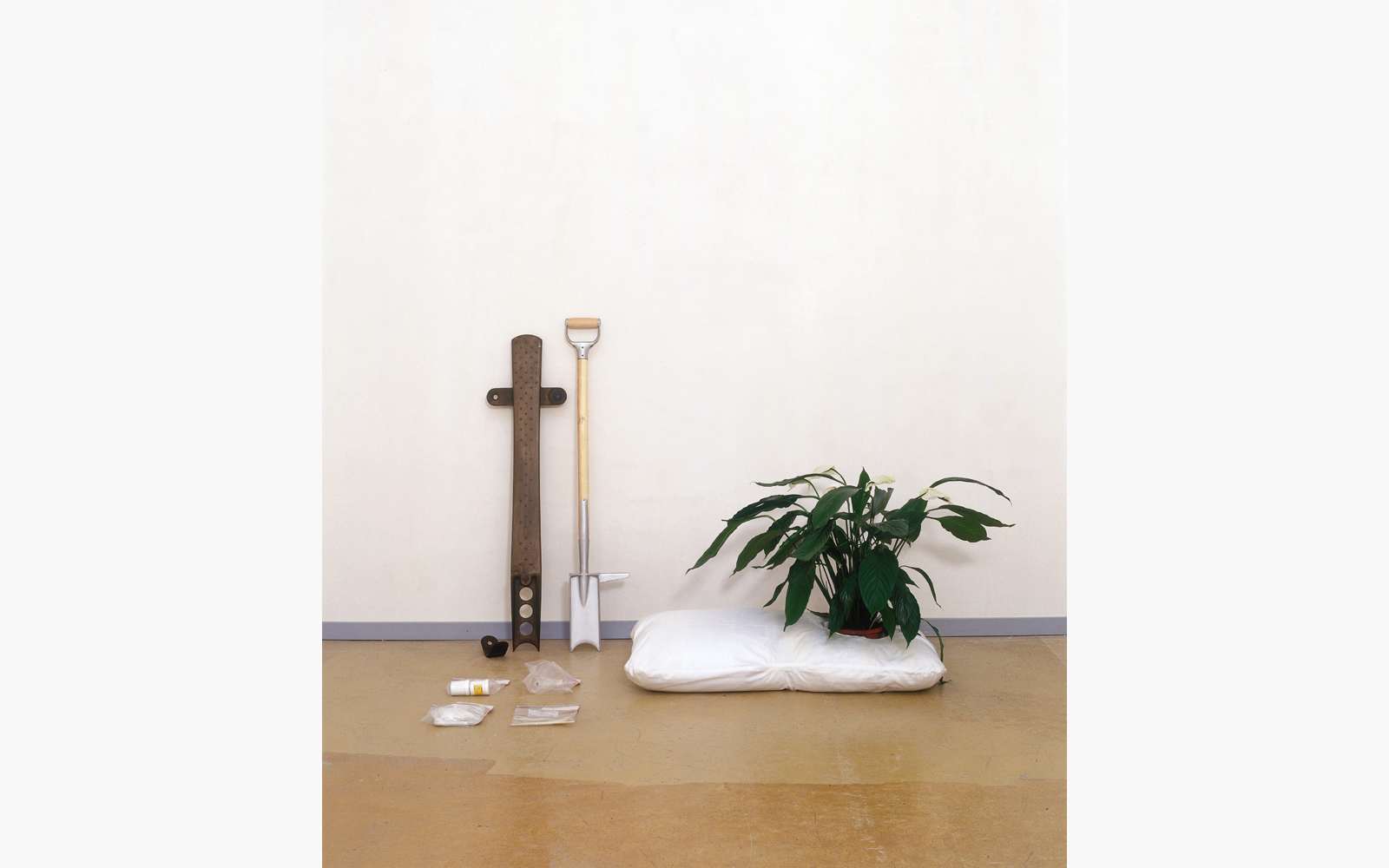 Guido Styger surprised us with his diploma submission, which he completed at ECAL in Lausanne in the industrial design department. It is in fact a compostable fence that gradually changes into a hedge. The somewhat overdrawn prototype can be put together simply and in whatever size required from individual basic elements - posts and clip connectors. It consists of Bioplat, a 100% biodegradable material. An ingenious planting system - the seed for the actual hedge and the hops that are used as a growth aid are already built into the posts - means that a hedge grows within three years. The fence, which is now superfluous as a support, decomposes completely in this period. The jury awards a prize to this object, which is also interesting in ecological terms, and praises the courage to realize an ephemeral object as a designer that makes way for nature after a certain time.